The Ballito Pro pres. by Billabong, the world's longest running professional surfing event, has attracted a stellar field of the world's top surfers for its 49th anniversary at Willard Beach in Ballito from 3 to 9 July. Entries for the first QS10,000 rated event of the year closed last week with exactly half of the world's elite Top 34 ranked surfers on the Championship Tour (CT) booking their places. The 112 man field also features 29 of the top 32 on the QS rankings including current runaway rankings leader Jesse Mendes and all of the top 12.

The CT contingent is led by Durban's Jordy Smith, who won in Ballito in 2010 and is challenging strongly for the world title following his victory at Bells Beach at Easter. Other CT stars include Frenchmen Jeremy Flores and Joan Duru, Brazilians Italo Ferreira, Wiggolly Dantas and Miguel Pupo , Ezekiel Lau, Kanoa Igarashi and Leonardo Fioravanti. The form surfer is Connor O'Leary, last year's Ballito Pro pres. by Billabong winner, who showed that prowess with a runner-up in the Outerknown Fiji Pro. The result helped him break into the CT's Top 10 on the Jeep leaderboard for the first time and take the lead in the coveted 2017 CT rookie of the year race.

Former Ballito champions in the 49th edition also include brothers, Patrick Gudauskas & Tanner Gudauskas -- along with Alejo Muniz of the Muniz brothers. Michael February and Beyrick De Vries are the only two South Africans to qualify for the main event through their rankings. Matthew McGillivray and David Van Zyl will receive the WSL Africa wildcards as the highest ranked South Africans in the current QS standings not to qualify among the top 112.

"This is the strongest field for the Ballito Pro presented by Billabong that I've seen since it moved to Ballito in 2009," said WSL Africa Operations Manager Colin Fitch. "There has been huge anticipation for this year's event and a really positive build up with other WSL events being held all over the coastline." 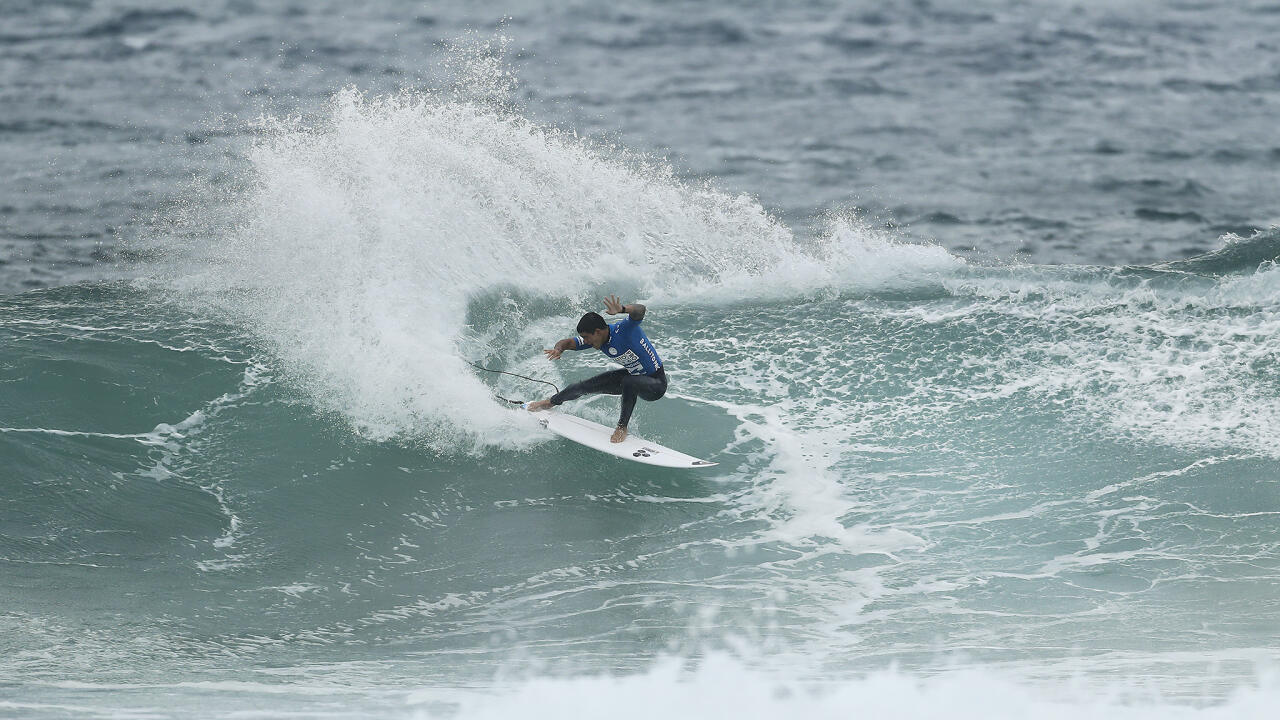 Alongside the surfing, visitors will be spoiled for choice with non-stop activities providing even more entertainment throughout the Ballito festival site. South Africa's hottest musical acts appealing to all tastes - rock, pop, hip hop, kwaito, electro and dance - will be performing live on Salt Rock Beach over the last weekend. Beach and extreme sports, culinary contests as well as quality retail and food stalls will captivate visitors to this coastal holiday highlight.