The latest news to come out of the WSL South America Regional Office is that the Maui and Sons Arica Pro Tour, one of the most anticipated events on the WSL Qualifying Series calendar, has been upgraded from a QS 1,500 to a QS 3,000 status level event. The contest will run from July 17th - 23rd and will see athletes from around the world face the challenging barrels at El Gringo in Arica, Chile.

The Maui and Sons Arica Pro Tour has been running since 2009 and has always produced heavy conditions, high scores and an expected number of broken boards at one of the gnarliest breaks in the world. Cold water and heaving barrels explode over a shallow reef, producing breathtaking rides and epic wipeouts. 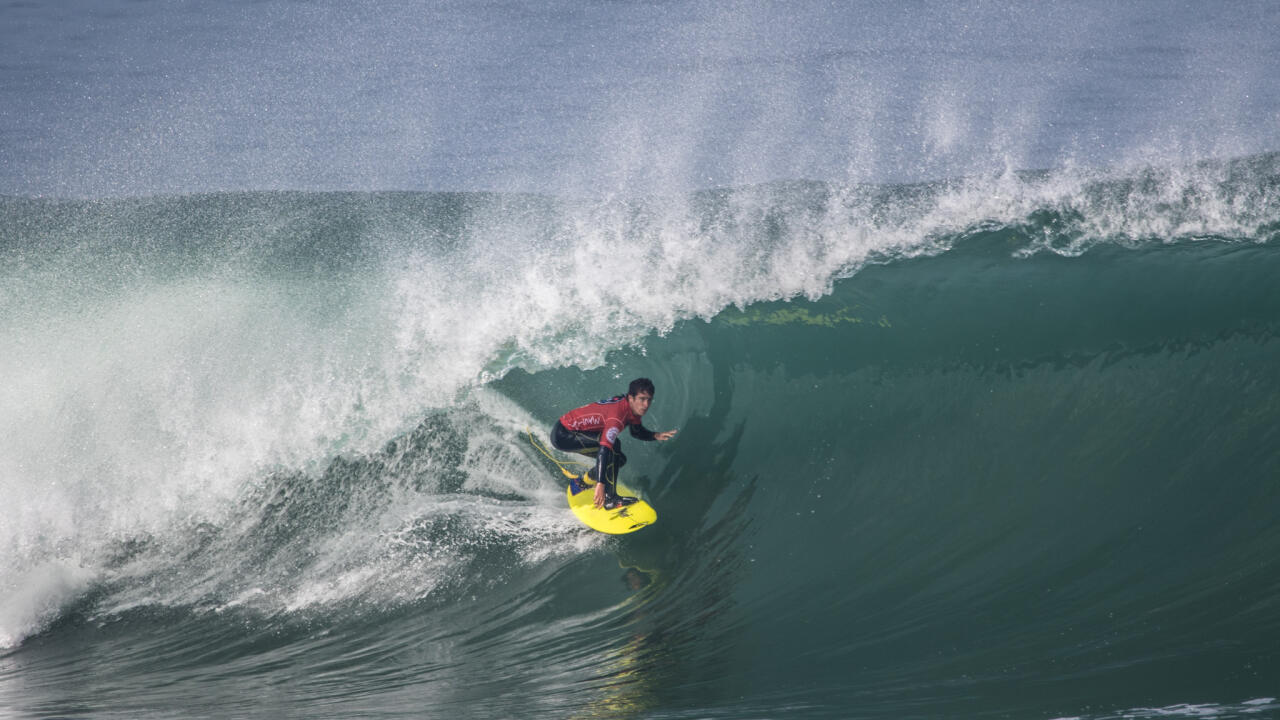 The list of event winners in Arica is a veritable who's who of accomplished tube-riders including: Gabriel Villaran (PER), Guillermo Satt (CHL), Anthony Walsh (AUS), Alvaro Malpartida (PER), Jesse Mendes (BRA) and William Aliotti (FRA). The only exception occurred in 2015, when extreme conditions and massive waves forced event organizers to cancel the final day of the event, ending in the semifinals.

Moving northward from Chile, the city of San Bartolo in Peru will host a combined event as the Men's QS 1,000 Rip Curl Pro and the Women's QS 1,000 Jeep Pro held from July 13th - 15th . Peru's top surfers have dominated the event on the long righthanders in San Bartolo with former WSL CT World Champion Sofia Mulanovich and QS stalwart Miguel Tudela both winning events on their home soil. Finishing off the month of July will be the 7th edition of the Men's and Women's Huanchaco Repalsa Longboard Pro from July 27th - 29th at El Elio, known as the Mecca for longboarding in South America. The world's best surfers will gather in northern Peru and will battle it out to determine who will take home the WSL South America Regional Title and represent the continent at the WSL Longboard Championship in Taiwan later this year.

There is no greater Peruvian longboarder than two-time world champion Piccolo Clemente, who cemented his legacy in 2013 and 2015. He has also won the Huanchaco Longboard Pro three times in 2011, 2014 and 2015. Leading the women's division will be two-time regional champion Atalanta Batista (BRA), who won in 2014 and 2015. The event was originally scheduled for April, but torrential rain and extreme flooding devastated the region in Peru, where a state of emergency was declared.