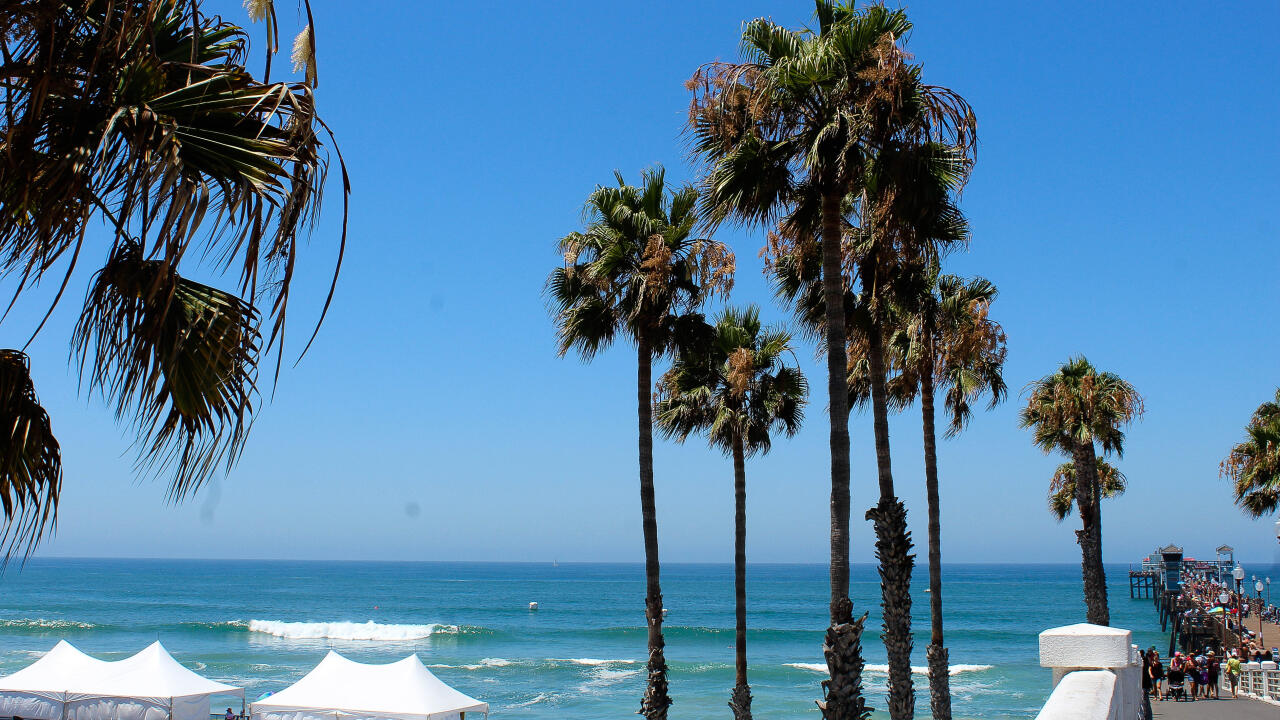 A crucial 6,000 points are on the line this weekend for the women's Qualifying Series (QS) as it heads to Oceanside, Calif., for the Paul Mitchell Neon Supergirl Pro. This event weighs a bit heavier on those who who need a boost in points either to make the elite CT, or to keep their spots on the CT.

For majority of competitors sitting within the Top 10 on the CT, this event will be a bonus as they're adding to an already illustrious start -- i.e. current No. 1 Johanne Defay's two results totaling 10,500. But, here are a few names looking for a big result to help their cause toward a second half of the season charge with only three QS6,000s remaining. Current QS Rank: 5
The former CT competitor is still on the search to get back to the Dream Tour and finds herself within striking distance so far in 2017. Simply showing up, she'll be bettering her lowest result of 600 points, but only by 50 points, which will not be enough. Last year's cutoff qualification result at an equal-ninth on the QS6,000 level, 1,550 points, will be the minimum Hareb needs to force the issue on those trying to catch up. Current QS Rank: 8
The reigning World Junior Champion comes into this event looking to drop a hefty 840 points, but Callaghan's Quarterfinal result last year is something to note. The 18-year-old put aside the Pro Junior circuit despite earning a few results while between QS events, and made her intentions of qualifying clear. With another big result here, those intentions could become a reality. 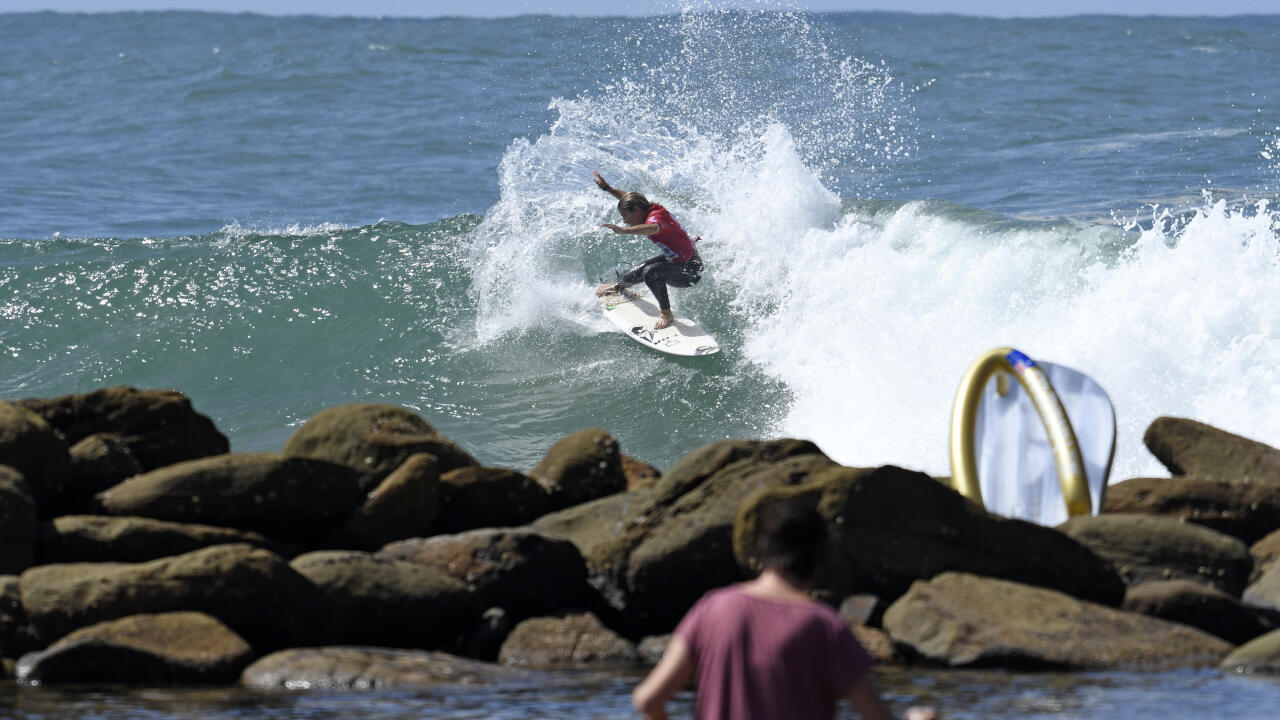 Current QS Rank: 9
The 34-year-old joins Hareb on the list of former CT talent heading to Oceanside and will need to bring her best surfing with her. Bevilacqua comes in with 7,750 points and hopes to drop 750 of them with a keeper result heading into the back half of 2017. With a QS3,000 win already under her belt, the Australian's hunger to rejoin the world's best has showed -- she's already surpassed her point total from 2016. Current QS Rank: 16
Current CT Rank: 17
Ado's return to the Top 17 has been tough in terms of points, and she now must split her focus between the QS and the CT for the rest of 2017. But, she's in a solid position with two results to gain before starting to drop the lowest ones, and currently sits at 6,150 points. Still, anything short of a Quarterfinal finish will not help the French talent. Current QS Rank: 101
Current CT Rank: 12
A seasoned veteran in need of a result is defending Supergirl Pro winner Coco Ho. Currently sitting far back on the QS rankings, outside the Top 100, Ho needs to once again find the magic that she brought with her to California last year. This marked a turning point for the North Shore native that sparked a re-qualification run through the QS. After her success in Oceanside last year, she went on to finish runner-up at the White Buffalo Women's Pro QS3,000 and scored a Quarterfinal finish to cap off the year at Sydney International Women's Pro QS6,000. Current QS Rank: 11
The 25-year-old Aussie continues to put pressure on some of the world's best with her consistent surfing -- nearly eliminating Tatiana Weston-Webb in Los Cabos and topping Silvana Lima, along with Bianca Buitendag, back at the start of the year. Anderson awaits her big breakthrough result that pushes her to the next level of the QS elite and into qualification contention. But, along with Callaghan, Anderson will be looking to drop a hefty 840 points to improve her spot on the rankings.

The Paul Mitchell Supergirl Pro QS6,000 will run at the Oceanside Pier July 28 - 30, and stream live on the WSL website and app.