Local event organizers are pleased to announce the return of the World Surf League to Itacaré, Bahia. The 2017 Men's QS 1,500 South to South presents Itacaré Surf & Sound Festival has been confirmed for October 26 - 29 at Praia da Tiririca. 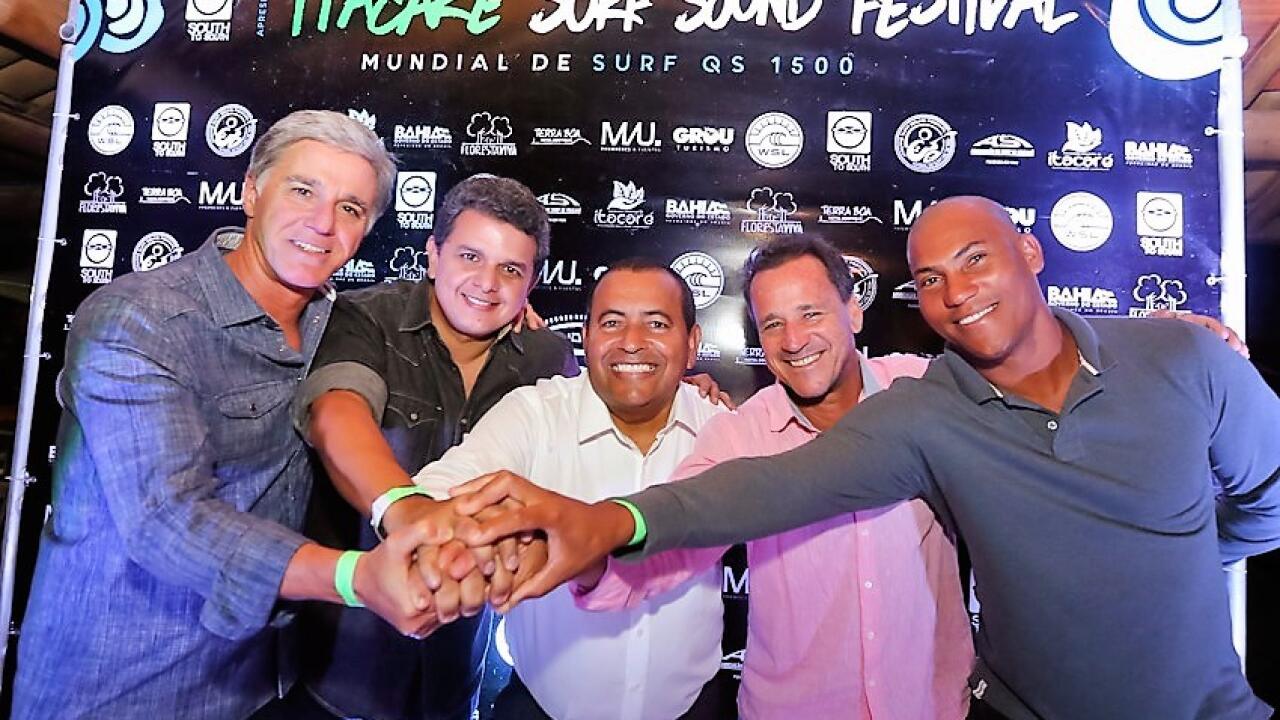 In addition to Qualifying Series ranking points, the event will also be valid as part of the WSL South America Regional Surfing Series. The event will host an array of international surfers as well as conduct a musical festival and a variety of environmental and educational activities focusing on preservation, conservation and sustainability.

The Pre-Event Release Party for the QS 1,500 South to South presents Itacaré Surf & Sound Festival took place on August 25 at Pousada Terra Boa and brought together a collection of athletes, members of the surf industry, environmental protection agents and general media. Luminaries present at the event included the Mayor of Itacaré, Antonio de Anízio, who was accompanied by City of Itacaré cabinet members, the Itacaré Surfing Association President (ASI), Marcelo Barros and the WSL South America General Manager, Xandi Fontes. 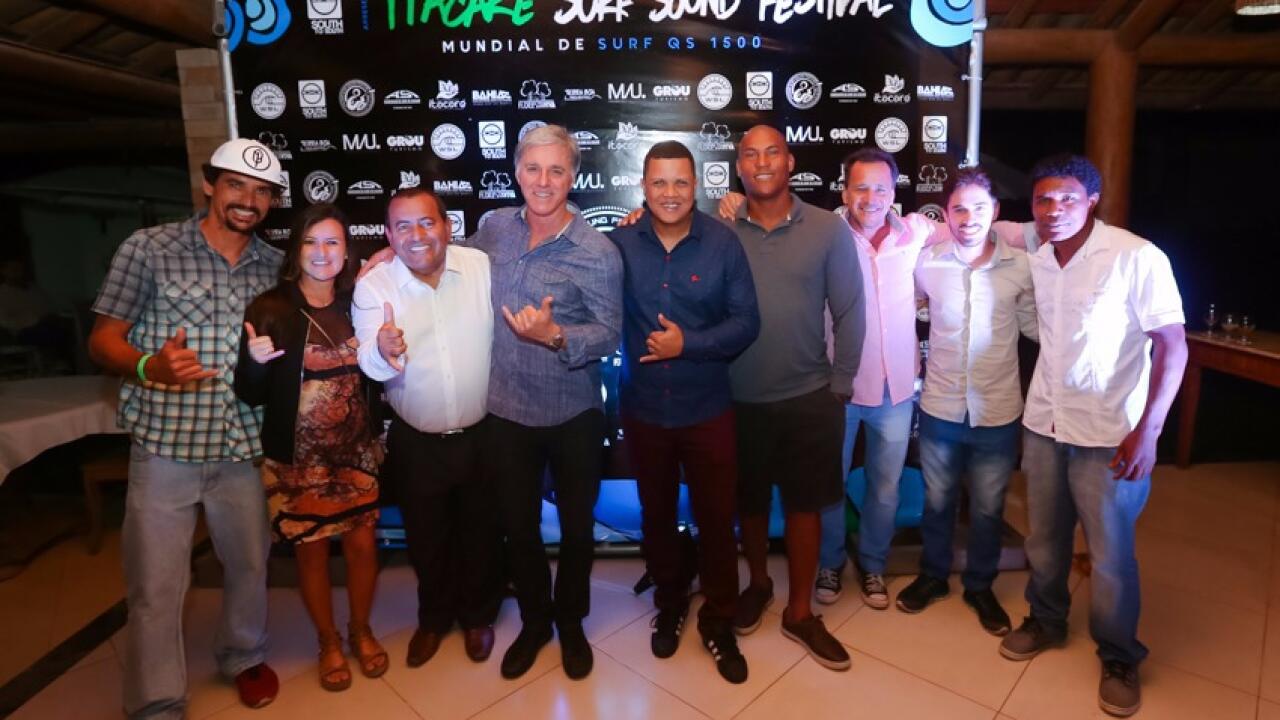 A large part of bringing the WSL QS 1,500 back to Itacaré was due to the work of the Director of City Planning, Cleber Miranda and the Itacaré City Mayor Antônio de Anízio. In his opinion, the mayor believes that the city is known worldwide chiefly due to surfing and Itacaré should be a mainstay on the World Surf League Calendar. A large-scale surfing event not only gives back to so many athletes, but it also provides a boost to local tourism and economy.

Xandi Fontes, the WSL South America GM was impressed by the overall determination of the city government and local sponsors to carry out an important surfing event and the potential Itacaré has a tourist destination for surfers. The local region offers a diverse coastline of reef-breaks which are unique to the area. 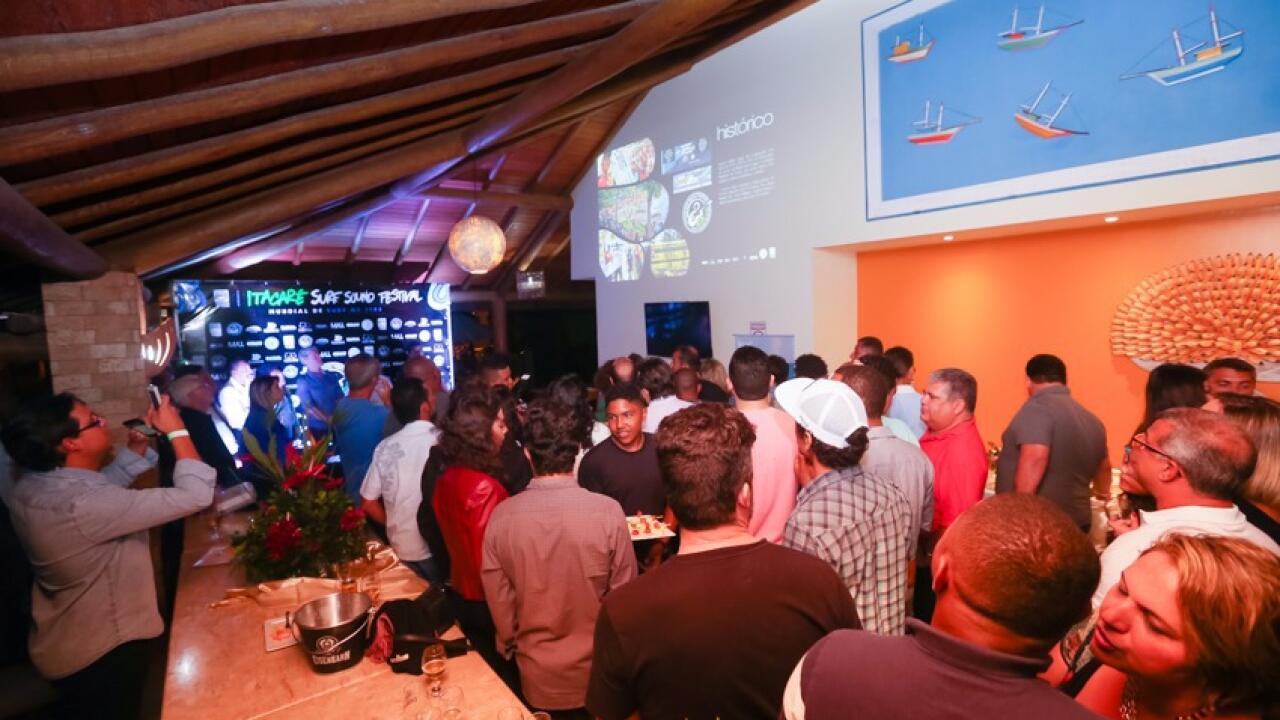 While the surf contest will be the main attraction at the four-day festival, the focus on environmental protection and conservancy will be reinforced by a number of entities that will be providing workshops, lectures and activities on recycling, wildlife preservation and sustainability to local students as well as the crowd on the beach.

Lastly, in partnership between the City of Itacaré and the Itacaré Surfing Association, a piece of land has been donated for the future construction of the Itacaré Surfing Museum as well as a possible Training Center for Olympic Surfing for aspiring athletes. 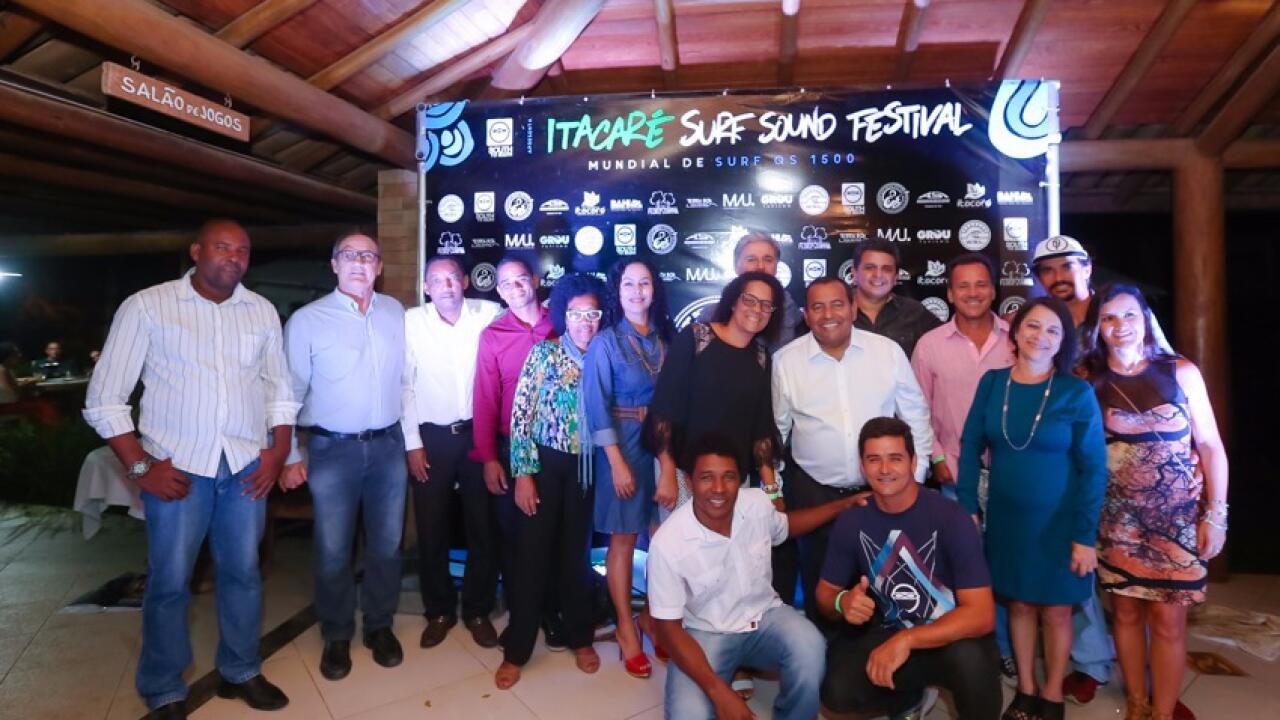 The WSL Men's QS 1,500 South to South presents Itacaré Surf & Sound Festival is scheduled as the 49th Qualifying Series event of 2017 and the 4th event as part of the WSL South America Surf Series. The contest will run from October 26 - 29 at Praia da Tiririca and will be broadcast live at www.worldsurfleague.com