The sole Junior Tour event held in Brazil in 2017 will determine which surfers will be representing South America at the World Junior Championship. The RDS Pro Jr. will be conducted at Guarda do Embaú, one of the nine World Surfing Reserves, and home to the charismatic surfer Ricardo dos Santos, who's life was sadly taken in 2015 in a controversial incident. Spearheading the event are some of Ricardinho's "adopted family", the 2015 WSL World Champion Adriano de Souza (BRA), his former coach, Leandro Dora and his manager, Felipe Borges.

The contest is set to run from October 13 - 15 and will have the additional support of two more of Ricardo's extended family, celebrated QS surfers Yago Dora (BRA) and Lucas Silveira (BRA). The group is pleased to carry out an event in honor of a person who inspired an entire generation of Brazilian surfers with his go-for-it attitude and positive outlook on life. "My role in this is to support Ricardo's legacy. He was an incredible surfer, an athlete that left his mark wherever he went, an inspiration to Brazil and an award-winning talent in waves of consequence. I'll do whatever I can to make this a successful event, just like Ricardo was and it'll be an honor to see this contest take place with the next generation of surfers keeping his legacy alive" said Adriano de Souza.

"The biggest challenge was having the event become a reality, now we're racing against the clock to make sure everything is in place, getting the sponsors together and giving Ricardo the kind of salute he deserves," declared Felipe Borges.

Leandro Dora summed up everyone's thoughts regarding Ricardo's attitude and an event that would show respect to such an influential character.

"We got together and started thinking of how we could honor Ricardinho," Leandro said. "He was always so generous with younger talented athletes in Brazil and he did a lot of things that few people know about, like paying for surf trips and analyzing athlete performances. Being a patron to young surfers came naturally to him, so running this type of contest is exactly the type of thing that he would be on board for." 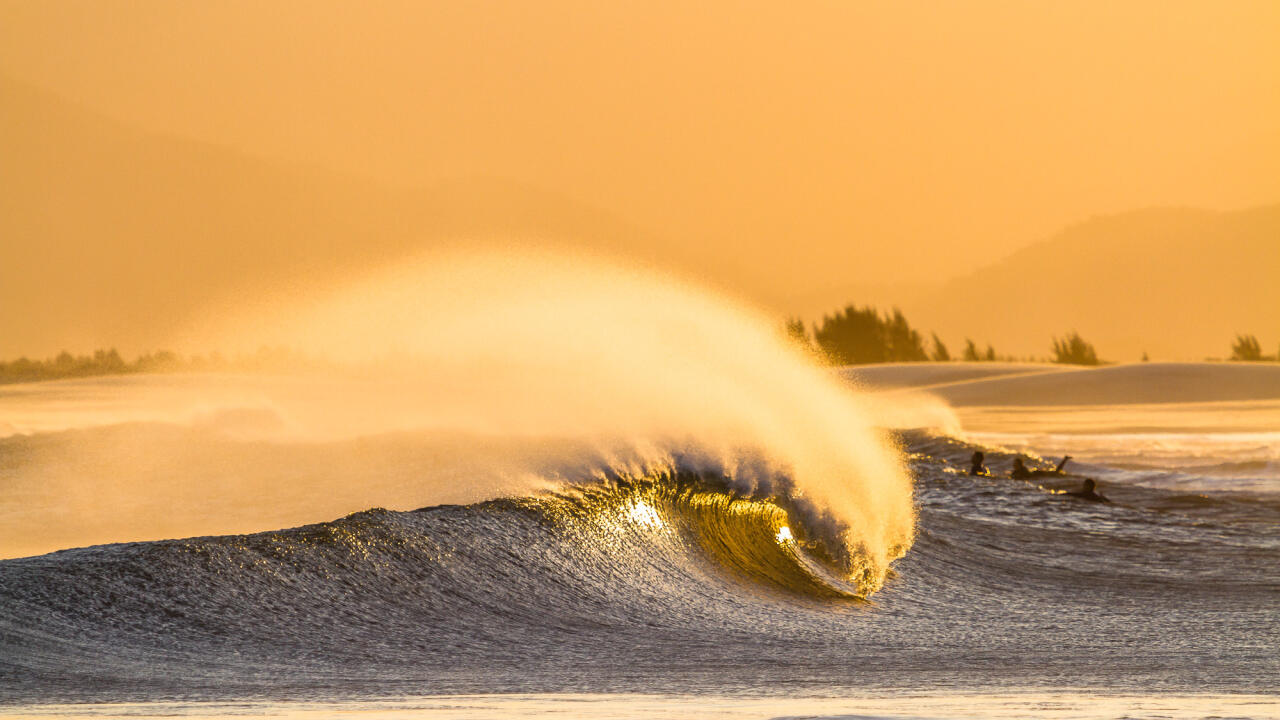 The ones most excited for the contest are the athletes themselves. Yago Dora has guaranteed a spot on the 2018 Championship Tour, while 2015 World Pro Junior Champion Lucas Silveira was vehement in helping finance the inaugural Ricardo dos Santos Pro Junior.

"When I found out that the contest at Guarda was going to be in honor of Ricardo, it just felt so right, and probably should have happened a while ago," expressed Silveira. "I knew that it was something I wanted to help out with, and after I found out Adriano and Yago were going to sponsor the event, I decided to chip in as well. This is the only contest in South America in memory of Ricardo, at his homebreak and being produced by his friends as well…it couldn't be more perfect," added Silveira.

The RDS Pro Jr. is sponsored by Min13rinho, G8 Sports, HD, Estácio, AprimoreSurf, Yago Dora, Lucas Silveira and has the support of Fecasurf, ASPG, Naipe and the City of Guarda do Embaú.