Lima got off to a strong start, scoring a 7.67 and a 5.17 for a 12.84 total, while Cassia only obtained two mid-range scores of a 4.00 and a 4.60. But with two minutes left in the Final, Cassia paddled into a set wave and executed three powerful backside snaps in quick succession leaving the entire contest area in suspense as the judges tallied their scores. She exploded with emotion after hearing she earned an 8.33, jumping into the lead and achieving her first victory on the QS. 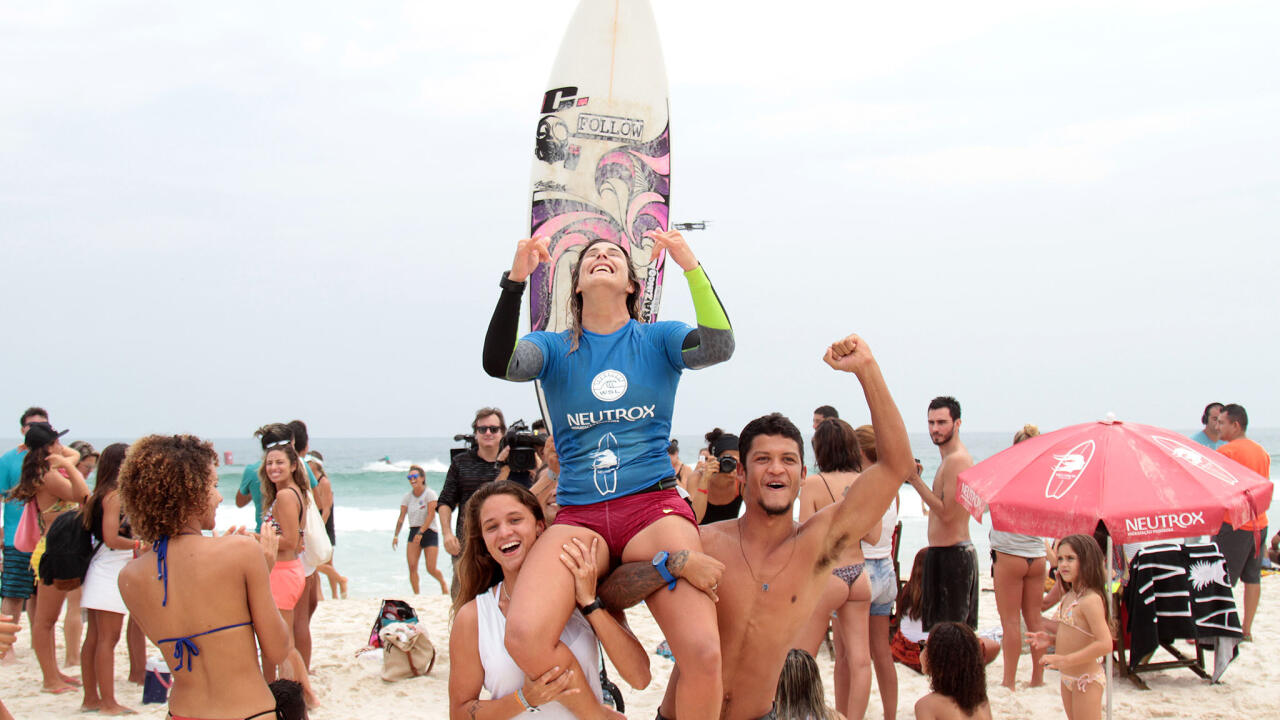 "I just had a lot of faith and I felt like something could happen in the final minutes and I'm just so excited that I won," said Cassia. "Since the beginning of the heat I tried to stick to the lefts and remained calm, breathing and believed that everything would work out in the end. It's a shame that I couldn't compete in any other contests this year because of a lack of support from sponsors, but it's like that everywhere and not just in Brazil. I feel like I have the potential to do well and hopefully next year I'll be able to compete on the QS full time."

Lima had been the standout surfer of the event and the veteran Championship Tour surfer has become a role model to the current generation of female surfers in South America. 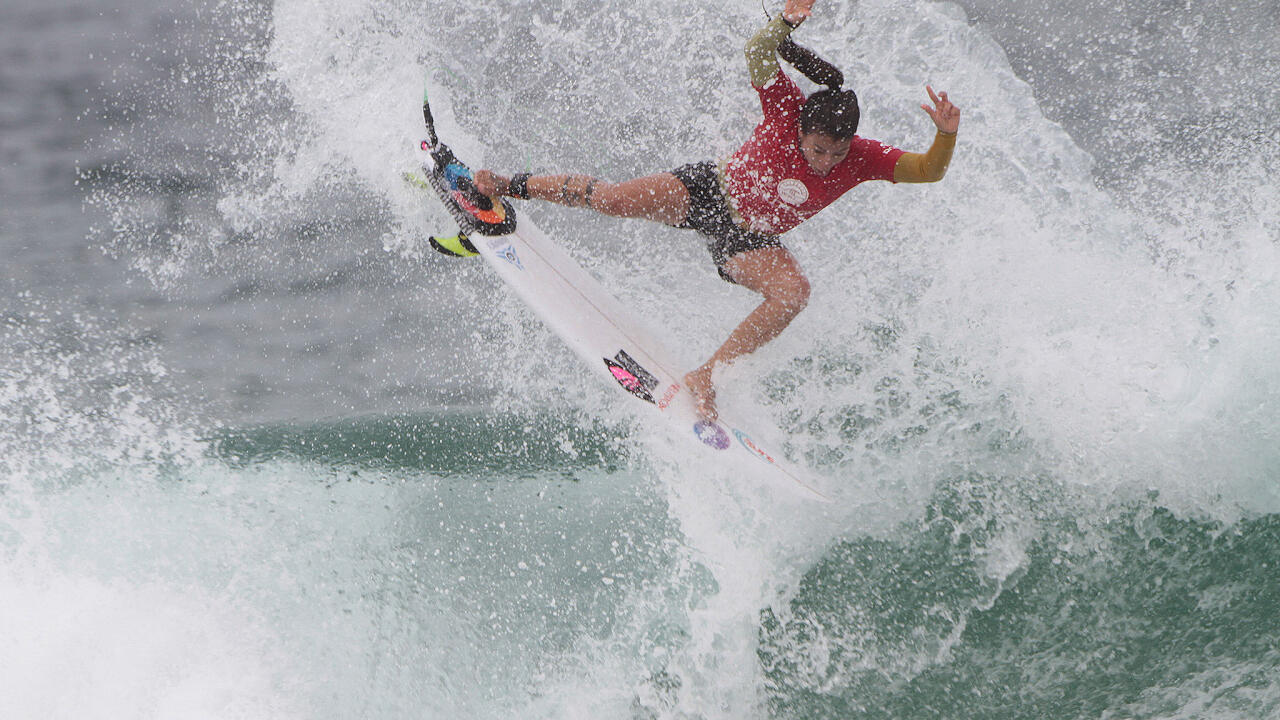 "Congrats to Camila, she surfed well during the entire contest and I knew that the Final wouldn't be easy," Lima said. "I made a mistake and lost priority, which ended up being the deciding factor in the heat because she caught the best wave and deserved the score she got. But it's been an amazing event and with Neutrox investing in women's surfing, I think this is just the beginning and next year looks very promising. Now my focus will turn back to the CT event in Maui, so I'll be training hard and getting all my equipment fine-tuned to get a good result there."

Prior to her spectacular victory over Lima, Cassia took out a determined Taina Hinckel in the Semifinals of the Neutrox Weekend. Surprisingly, despite focusing on her Junior Tour campaign, Hinckel -- who is just 14 -- has been steadily moving upward on the WSL South America Women's QS ranks, as well as earning a wildcard spot at the CT event in Saquarema back in May. Hinckel has been making a name for herself with performances that show a maturity beyond her age. 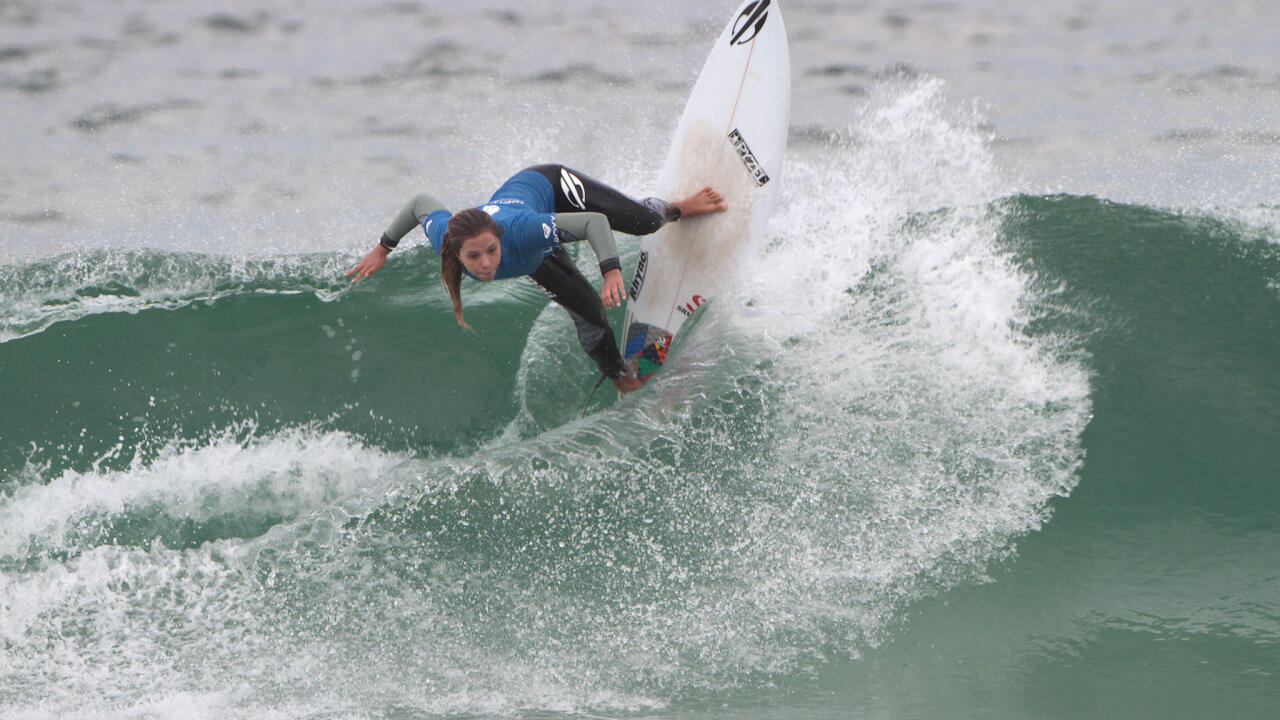 Now, the 2017 Regional Champion will be determined at the final Women's QS event in South America next week, at the Reef & Paris Women's Pro in San Bartolo, Peru. Dominic Barona is choosing to go to Japan for the QS 3,000 while Melanie Giunta and rankings leader Anali Gomez will be heading to Peru to see which athlete will earn the continental title.

"It's a shame I didn't do better here because I could have clinched the title in Brazil," said Gomez. "But I'm looking forward to competing at home in San Bartolo and I feel like my chances are good. Gomez is the two-time WSL South America Regional Champion (2010 and 2013). "I know that Mimi [Barona] is going to Japan, so it looks like Melanie and I will be duking it out for the title. But I'm confident I can do well there and become the first three-time winner."