As part of a program to provide incentive for youths to partake in a healthy and active lifestyle, the World Surf League and the State Secretary for Youth, Sports and Leisure (SEELJE) donated more than 90 surfboards to surf schools in Rio de Janeiro in connection with the Oi Rio Pro. The ceremony took place during the Women's QS 1,500 Neutrox Weekend at Barra da Tijuca and was the second installment of the program. The first occurred during the 2017 Championship Tour event in Saquarema. Each school received a kit including 10 surfboards, surf leashes and fins. 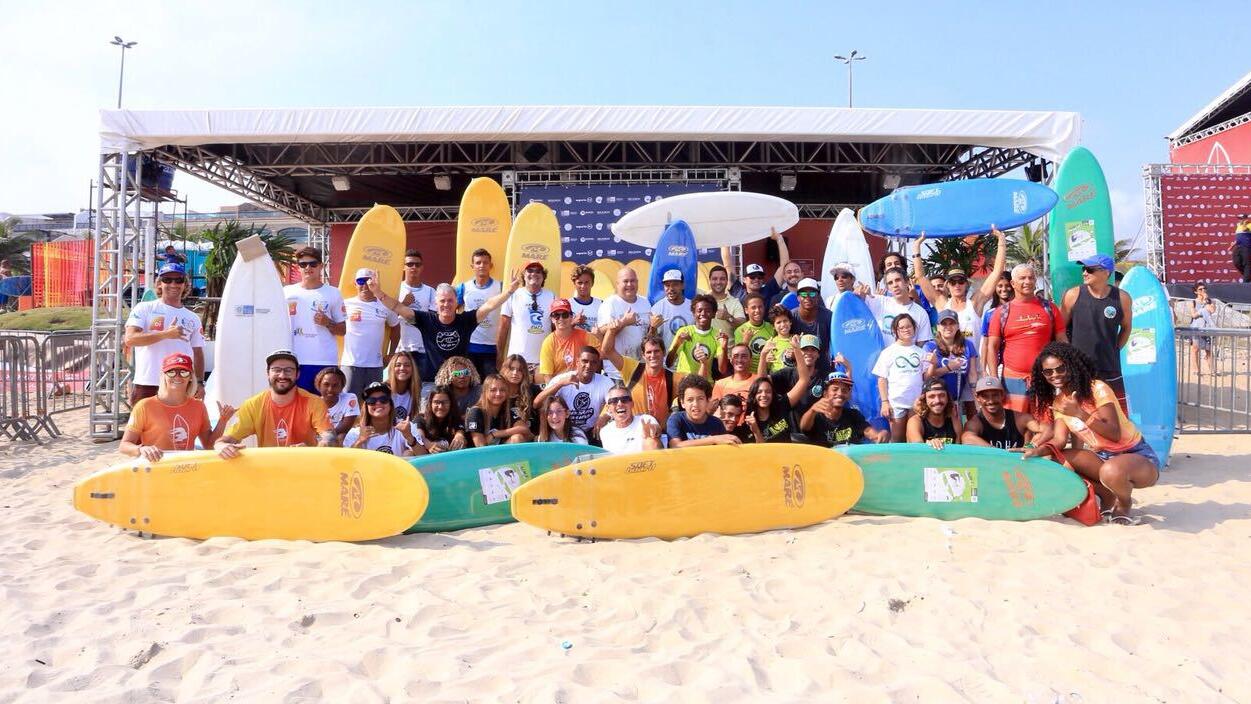 "This is the kind of legacy that a large event like the Oi Rio Pro can provide to unlock the potential of talented young surfers in Rio de Janeiro where the event took place," said Xandi Fontes, the WSL South America General Manager. "We participated in a large donation during the Oi Rio Pro in Saquarema, and now we're taking advantage of the women's event at Barra da Tijuca to donate an additional 90 boards to local surf schools in partnership with the World Surf League and SEELJE.

"This will certainly support the development of the future of surfing in the state and we hope that this project can help a young surfer reach the CT level or the Olympics."

"It's important to focus on the athlete base and not just on the top stars," said Thiago Pampolha, Secretary for SEELJE. "The projects that promote surfing in Rio are doing a great job at not only finding new talent, but transforming lives as well. That's why SEELJE is proud to support these surf schools, especially now that the sport is receiving such visibility, since it will be a part of the Olympics." 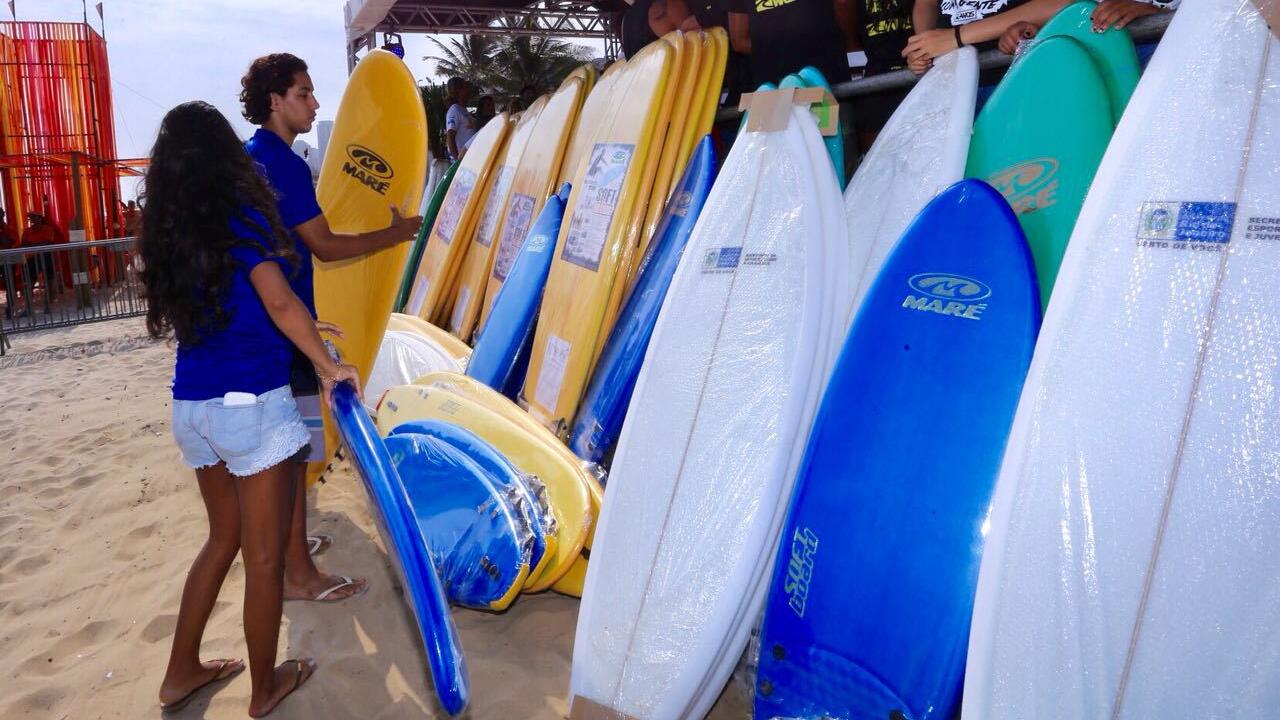 One of the schools chosen for the program was Escola da Associação de Surf da Rocinha (The Rocinha Surf School Association) which has been running for five years and fosters the development of 9-to-16 year olds at Praia de São Conrado.

"When I first started surfing in the 80's, we had one board between six people because no one could afford their own," said Márcio Pereira, founder of the project at Rocinha. "We know that there are many people that don't have enough money to buy equipment, so we're extremely grateful to be receiving these donations. The project at Rocinha gives kids an alternative to a life of crime and surfing makes a big difference in their lives." 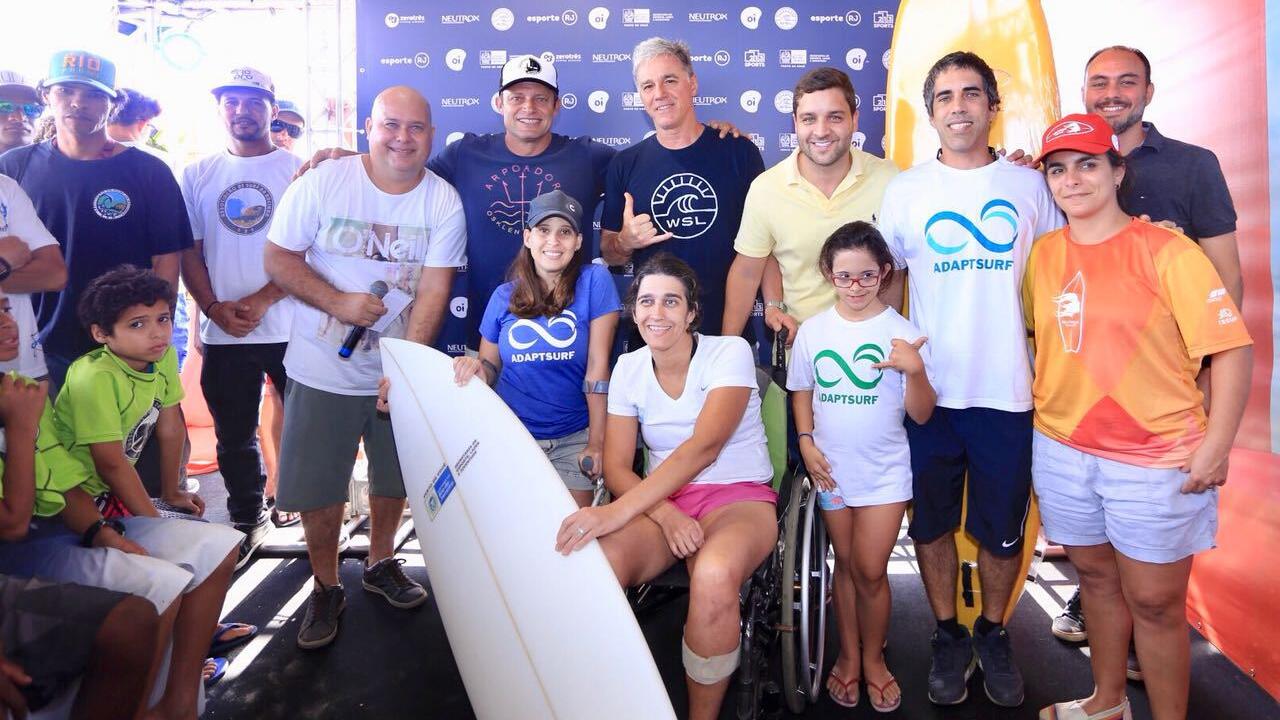 Below is a list of the surf schools that were chosen as part of the Oi Rio Pro project in Rio de Janeiro: 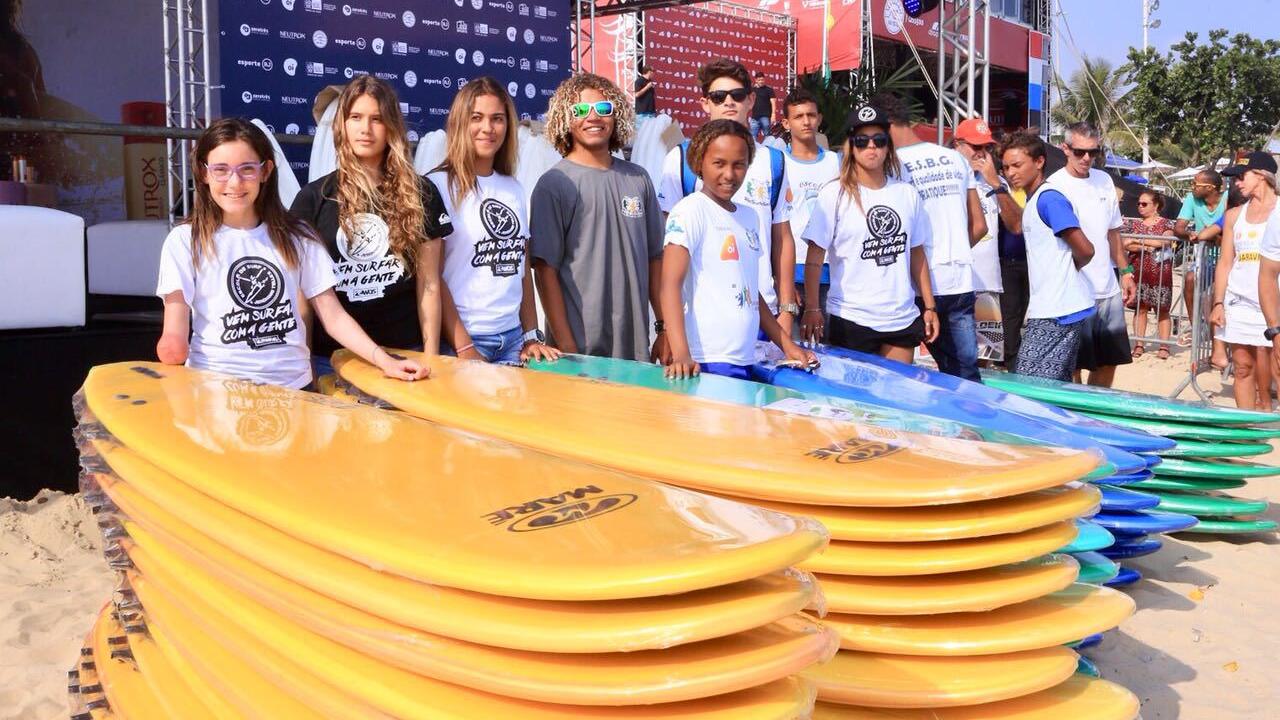