A wonderful offshore and sized up wave under the sunny autumn became perfect condition with overhead size from the shoulder. 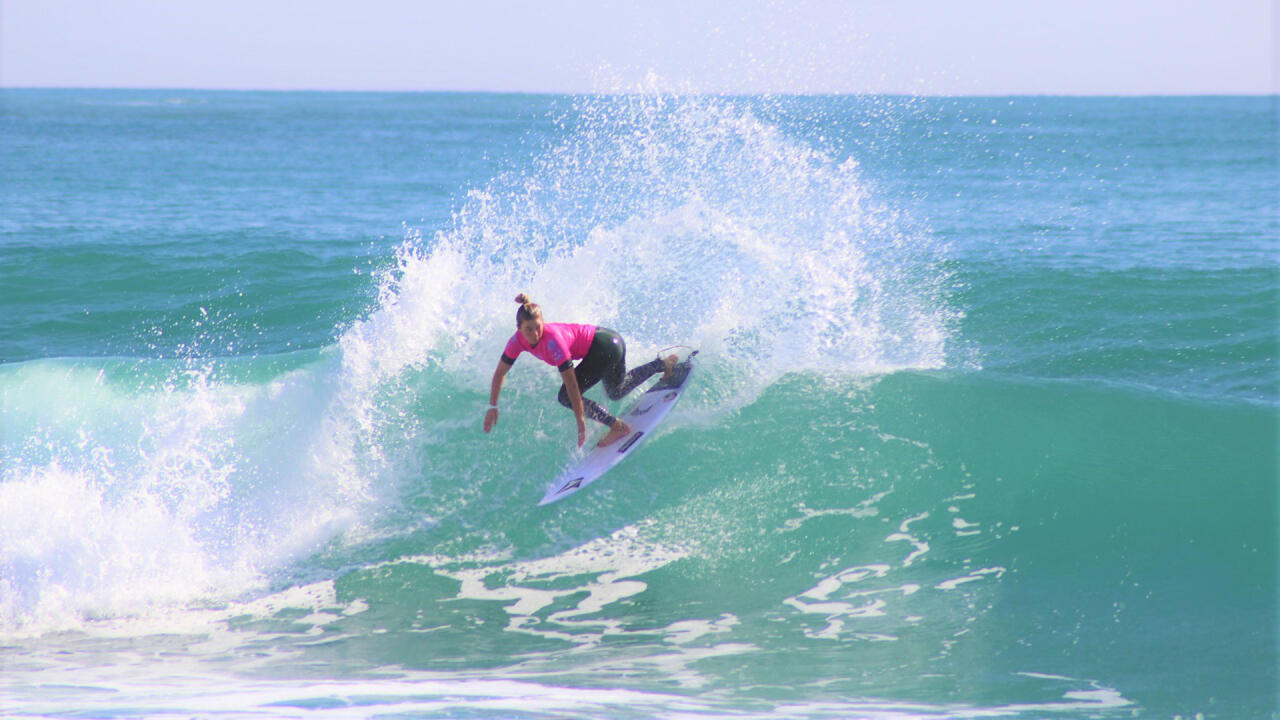 While the momentum of the undulating powerful infiltration does not fit, while going to round 64, the first seed CT surfer, Coco Ho, appears at this competition, showing a deployment that keeps track of the waves constantly busy with a precisely calculated strategy, 7.67 and a backup of 7.17, showing a total strength of 14.84 points. Last year's defending champion Dimity Stoyle appeared in Heat 4 and showed how to surf it. Total of 14.44 points at 7.67 and 6.77 to advance to the round 32 of tomorrow.

Next Heat 5 is young upcomer and now Caroline mark of the QS world ranking 3rd place marked 7.00 and 6.33 in settled matches and won to round 32 of tomorrow at total 13.33.

In the heat 8 which was the final heat of today, Isabella Nicholas marked the highest score, beating out the excellent score of 8.00 and 8.27 in succession, and showed the game expansion by 16.27 in total.

The CT star solidifies her spot in second on the QS with a win over South African Bianca Buitendag in Japan.