Coco Ho has locked herself in a second on the QS leading into the Port Stephens Toyota NSW Pro. - WSL / T.Omi

Hawaiian dynamo Coco Ho has won the 2017 White Buffalo Women's Pro in pumping waves at Maruki Point. The Championship Tour competitor had a tough run to the Final with a number of the world's best female competitors venturing to Japan for the QS3,000 event. The waves didn't disappoint either with Typhoon Saola providing pumping waves throughout the event window.

In the Final, Ho came up against former CT competitor Bianca Buitendag who was a standout of the event. Buitendag kicked off the final with a solid start, posting her heat total of 11.10 (out of a possible 20) with her first to waves. Left chasing for the remainder of the heat, Ho posted her winning total of 13.97 on her final ride of the heat. This win rockets Ho five spots up the QS rankings to second on the leaderboard, almost guaranteeing her a spot on the 2018 CT. 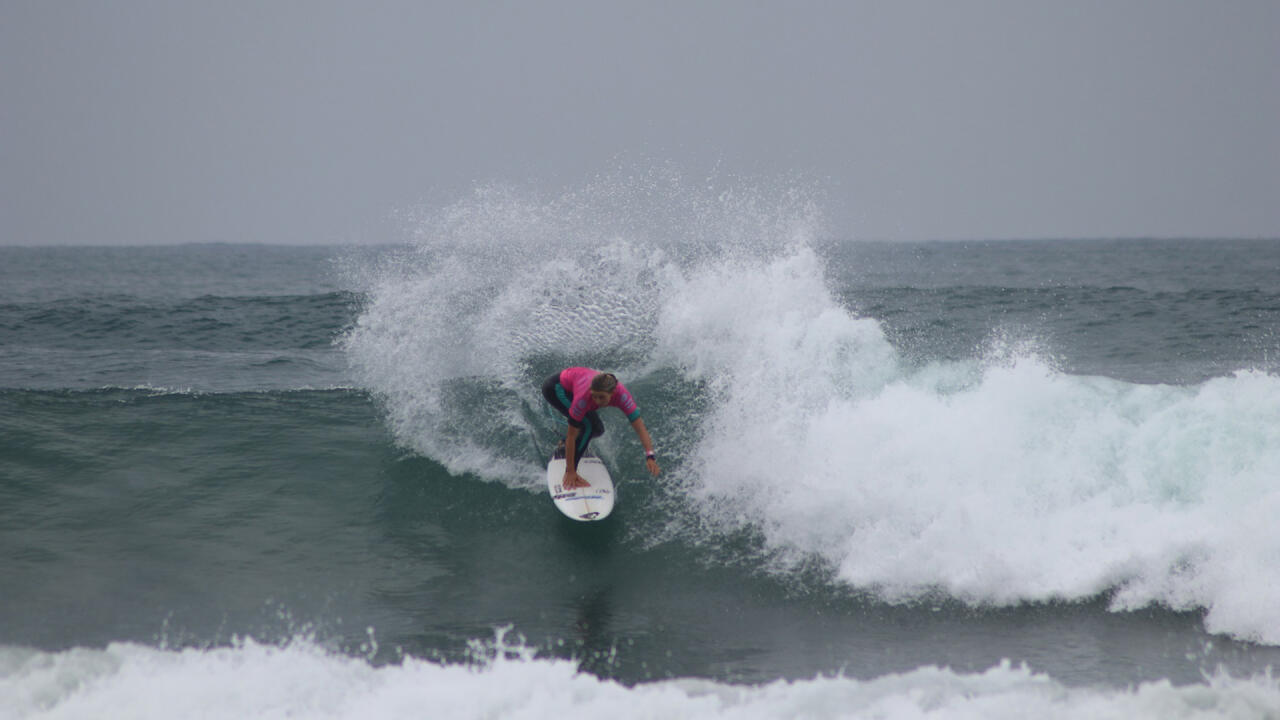 On her way to the Final, Ho took down former CT surfer and last years event winner, Dimity Stoyle. Stoyle's 3rd place puts her three places up the ranking into 11th and gives her a great shot at qualifying for the CT once again.

Buitendag had her work cut out for her coming up against an impressive Macy Callaghan. Callaghan, the current World Junior Champion, has also improved her QS rank to 10 which also gives her a possible run at the CT coming into the final QS6,000 of the season in Port Stephens next week.