The pro surfing community was dealt a heavy blow Saturday morning with the tragic news that longtime Qualifying Series (QS) standout Jean da Silva has passed away. Da Silva was a magnetic force in the Santa Catarina surfing community, and has been a familiar face at QS events since 2011.

The dynamic Brazilian goofyfooter came close to qualifying for the Championship Tour in 2012, when he finished No. 35 on the Qualifying Series. He competed in eight events this season, and earned a third-place finish at April's QS1,000 Krui Pro in Indonesia. His cause of death has not yet been confirmed. 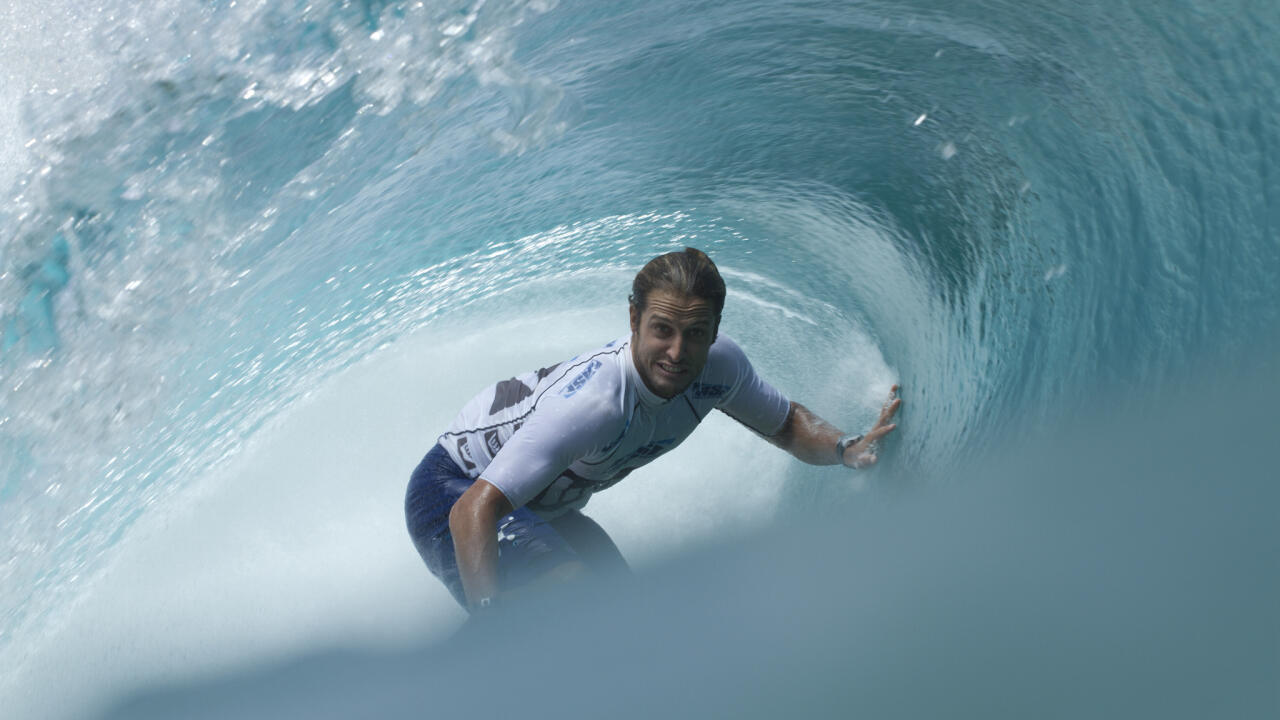 Tributes from Da Silva's friends and loved ones are flooding social media feeds Saturday morning. Competitors at the Vans World Cup in Hawaii took part in a ceremonial paddle-out to pay their respects to their fallen friend.

"Jean was a highly respected member of the WSL family and also an important person and talent within the Brazilian surf community," Sophie Goldschmidt, WSL CEO, said. "It's incredibly upsetting and our thoughts and prayers are with his family and friends."