Teaser: Fourth Edition of Martinique Surf Pro is ON
0:46
Some of the best surfers in the world prepare for another epic week of surfing in the Caribbean.

The start of the 2018 European Qualifying Series has already taken surfers to Israel and the Canary Islands, and it only keeps getting better with Stop No.3, the Martinique Surf Pro which crosses the Atlantic to land in the tropical paradise of Basse-Pointe in the French West Indies.

Three editions of this event have already been blessed with great conditions at the right-hand point break of Le Chaudron, witnessing epic performances and the victories of Joshua Moniz in 2015, Frederico Morais in 2016 and Ricardo Christie last year. 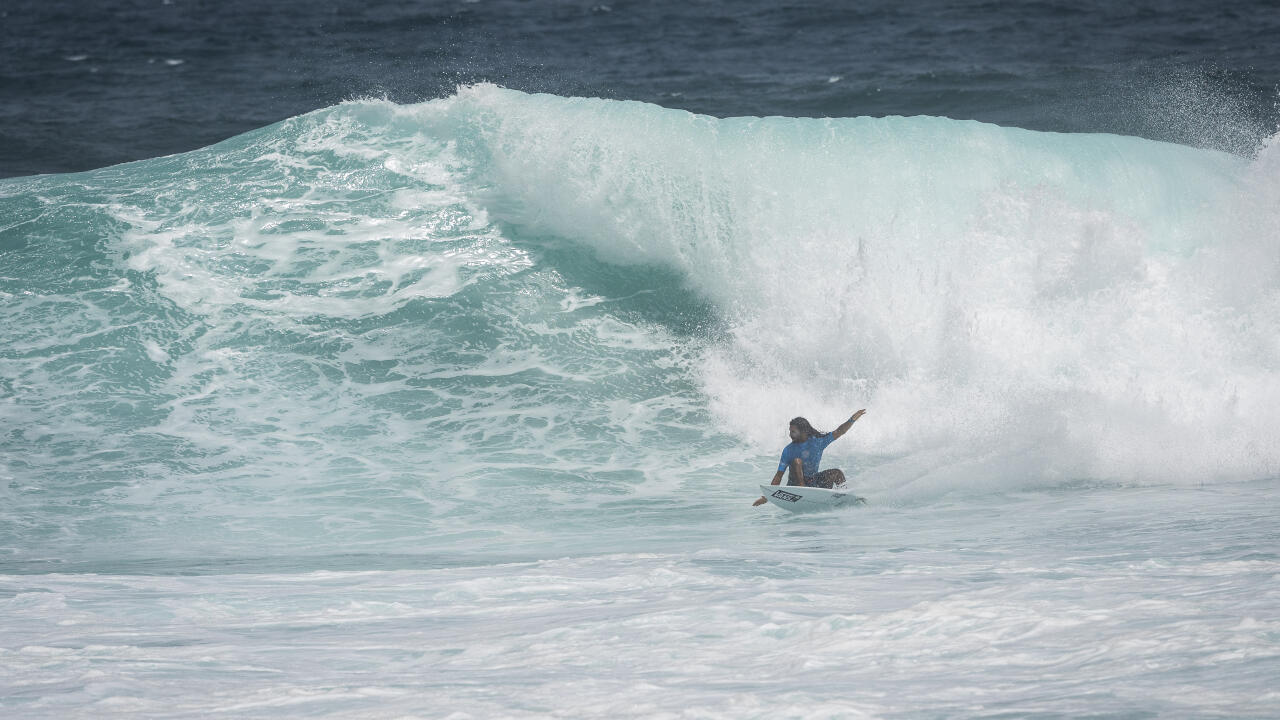 Adrien Toyon sets up for a turn on a solid Basse-Pointe wall. - WSL / Poullenot/Aquashot

The wave itself is an epic venue for professional surfing: a long, powerful point break with a few different sections that can handle solid swells. The boulder-covered point sits in a lush bay with palm trees and a cute little harbor where local kids get their first taste of the waves. The town of Basse-Pointe is somewhat secluded, all the way up North of the island about an hour's drive from the main city of Fort de France. But the locals have realized the jewel that their wave is and are doing everything they can to welcome surfers in a super friendly environment with lots of restaurants and little shops to check out.

This year, the event continues to build up its profile, adding a women's division for a combined QS3,000 event. This means more surfers, better surfers, more fun!

"It's awesome that the event is now open to women as well," Pauline Ado said. "The level of performance keeps improving and great events like this one definitely help give women's surfing exposure."

It's also going back-to-back with the Barbados Surf Pro, creating a little Caribbean leg of its own, with a combined 6,000 points on offer in under two weeks. 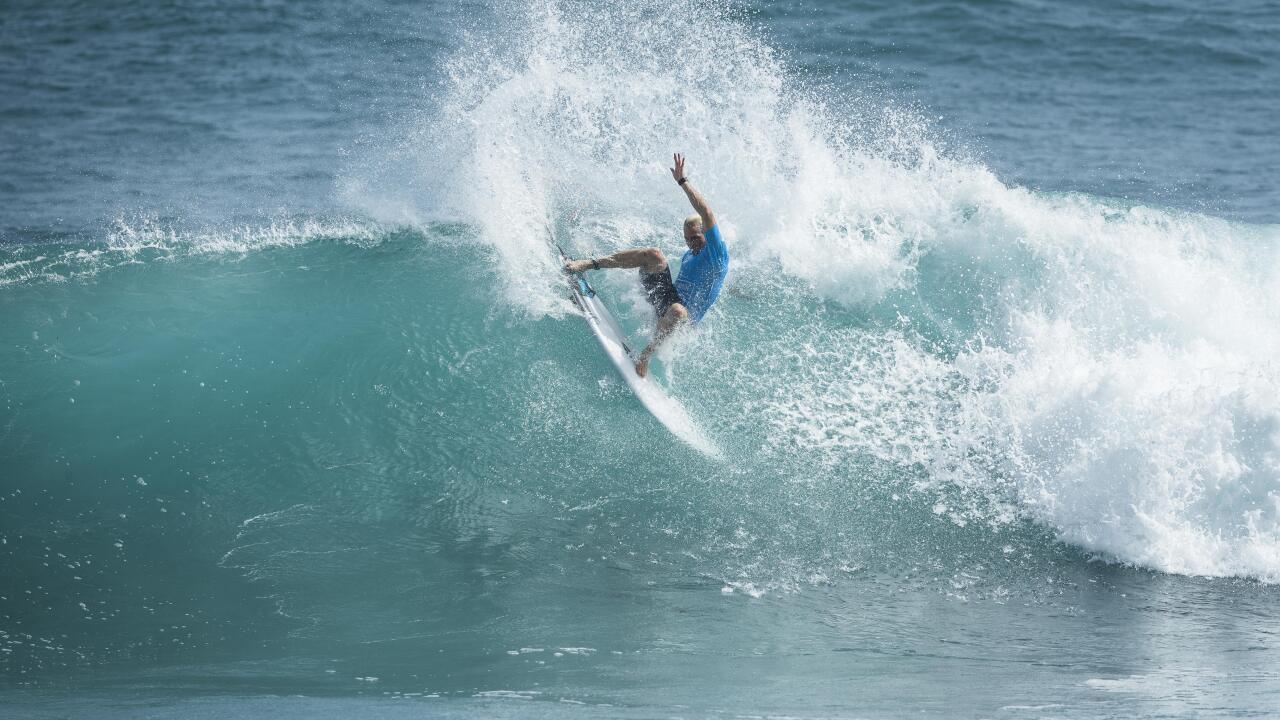 Charly Martin will carry the hopes of the Caribbean community once again. - WSL / Poullenot/Aquashot

The Martinique Surf Pro is a co-sanctioned event between the North-American and European offices, which means surfers from both regions will count their results there in their QS title race.

Tune in from March 17-24, 2018 to watch LIVE Action and check out all the photos, videos and updates right here!

Insights from the Brazilians and spectacular aerial action from the Ballito Pro pres. by Billabong