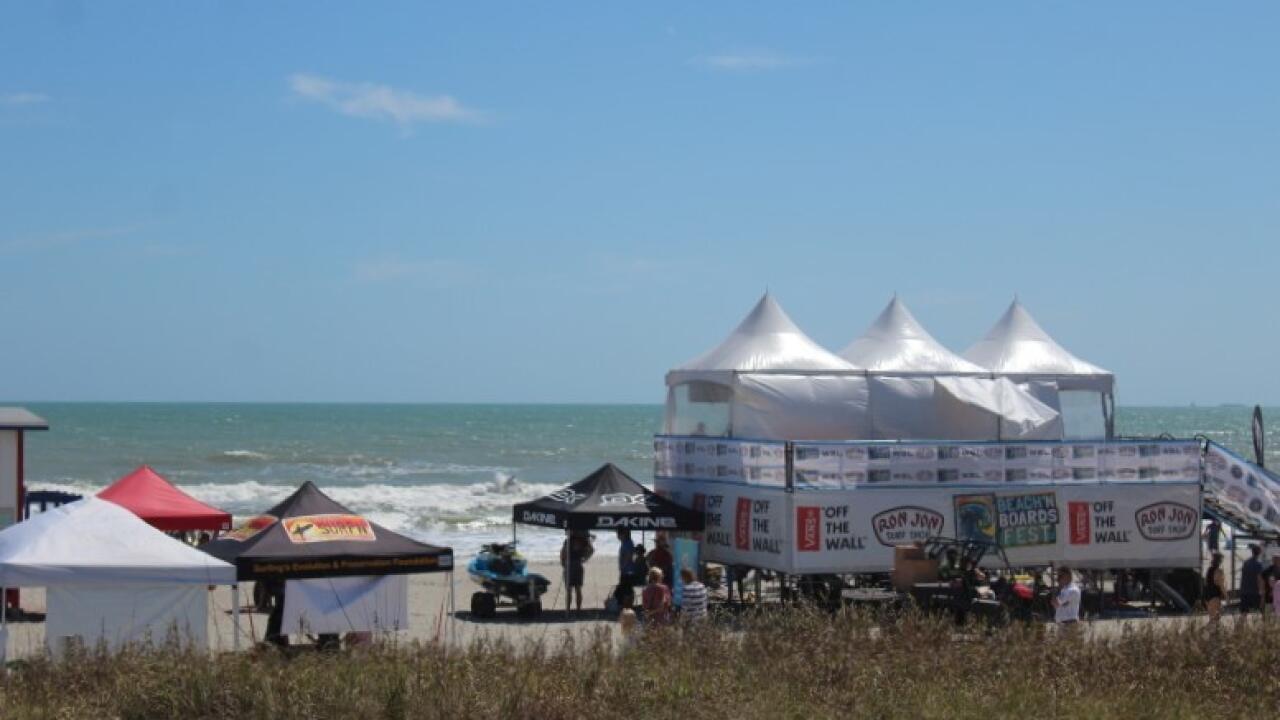 The WSL North America season continues with a return to Florida for the second regional Qualifying Series (QS) event and start of its 2018 Junior Tour schedule. - WSL / Andrew Nichols

It's Spring Break in Florida and the sun will be blazing the beaches of Cocoa Beach as the men's Qualifying Series (QS) and North America Junior Tour are back March 8 through 11. The Ron Jon Quiksilver Pro QS 1,000, Junior Pro and Ron Jon Roxy Junior Pro have been a staple at the long-standing Beach N' Boards Fest.

But, before the WSL heads back to the Sunshine State once again, there's always some pre-event knowledge to be had. Here's what you need to know: One of surfing's most recognizeable sons, Mason Ho, made his Florida debut at last year's event. - WSL / John W. Ferguson

The WSL returns to the Sunshine State March 8 - 11 at Alan Shepard Park in Cocoa Beach, Florida. Conditions can prove challenging unless your small-wave game is on point -- Kei Kobayashi's light-footed approach is a must. - WSL / John W. Ferguson

Each year the Ron Jon Quiksilver QS 1,000 and Junior Pro, and Roxy Junior Pro, take place in the heat of Florida's Spring Break season with hundreds of people coming to its beaches. This provides quite the spectacle for those in the water as early morning, barren beaches become littered with countless eyes on the ocean to get a glimpse of the action.

Cocoa Beach provides a typical beachbreak for competitors to battle it out and puts their wits to the test with sometimes challenging conditions. But, with the talent on hand, some incredible surfing will go down during the four-day event window from North America's next big threats. The North America Pro Junior has kicked off its season at Alan Shepard Park each of the last six years running. It's the longest running Pro Junior in North America alongside Barbados' illustrious Soup Bowl affair. This sets the benchmark for who to keep eyes on with only one previous winner from both the men and women, Ryland Rubens and Alyssa Spencer, going on to win the regional title.

But, in 2016, it garnered a men's QS 1,000 event that enters a third consecutive showing as some of the regions up-and-coming talents fight for an all-important win toward regional rankings. 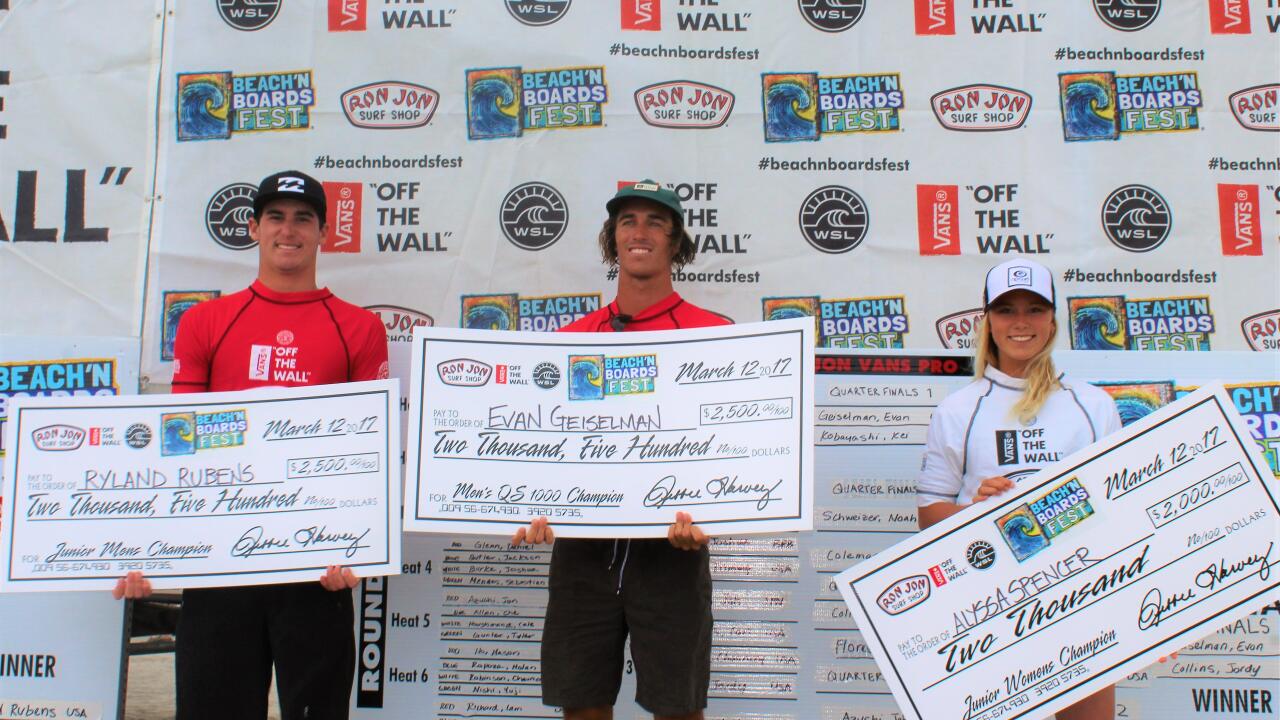 A few names that are continuing to find their foothold in surfing have claimed wins in Cocoa Beach, but the East Coast event has been dominated by West Coast surfers in the past. Seven of the twelve event titles belong to California opposed to the East Coast's two -- with winners also hailing from Peru, Hawaii, and Barbados. Will there be a change in the tide for the local crowd to celebrate?