A new pulse and favorable conditions greeted the athletes at the WSL Qualifying Series Rip Curl Pro Argentina at the Biologia jetty at Playa Grande. Brazil leads the charge in the Men's division taking seven out of the eight spots left in the Quarterfinals, while the Argentinian surfers are the majority of the competitors remaining in the women's division. Dominic Barona (ECU) has been lighting it up in 2018. She won the QS event held in Peru earlier this month and sits atop the WSL South America rankings. She comes into the Rip Curl Pro Argentina as the defending champion and is looking to become the first two-time winner in Mar del Plata. She took one step closer today by guaranteeing her spot in the Quarterfinals by taking first place in Heat 1 of Round 2.

"I'm so happy to be back in Argentina. Everyone treats me so well and I'm so thankful to get to visit so many wonderful places and represent my country through surfing," said Barona. "The waves were better in the morning and it got a little smaller, but conditions are the same for everyone, so you have to be able to surf well in any type of conditions to win heats. The girls are ripping and my goal is to win the contest, but I can only take it heat by heat to get there." 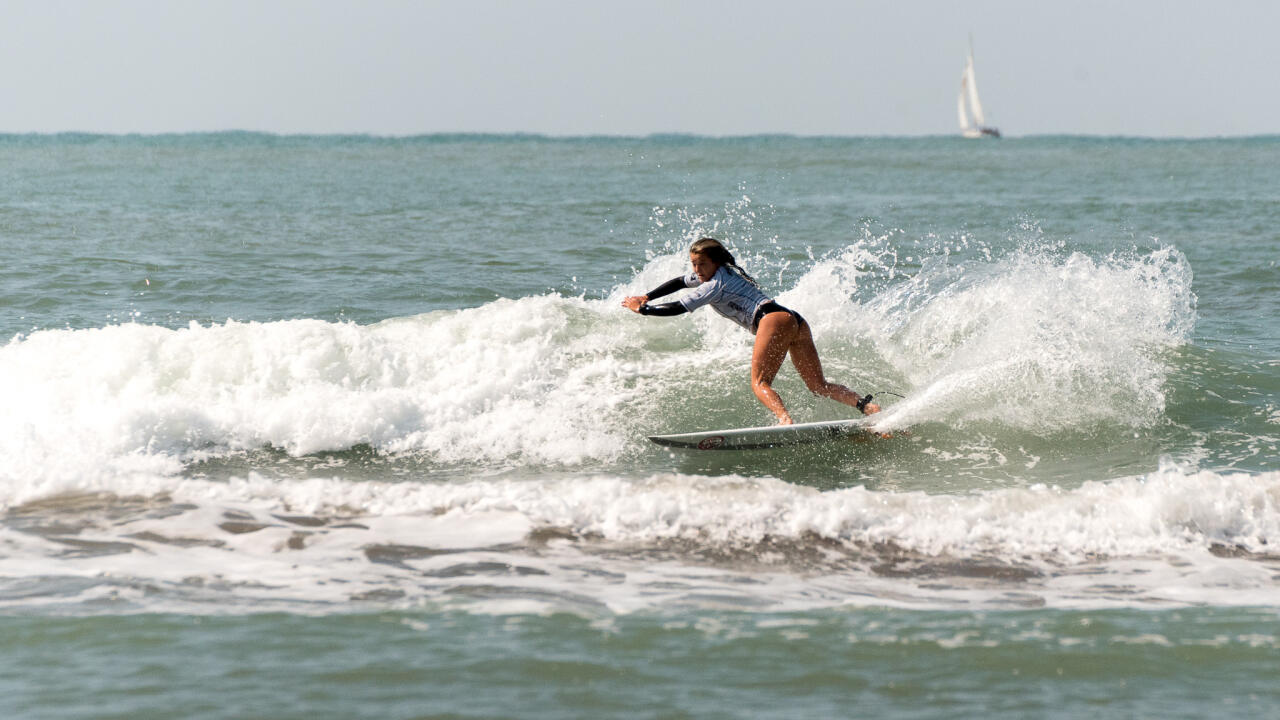 Barona will now face Lucia Cosoleto (ARG) in Heat 1 of the Quarterfinals. In Heat 2, Julia Duarte will match up against Camila Cassia in an all-Brazilian heat. Josefina Ane (ARG) will try to defeat Catalina Mercere (ARG) in Heat 3 and Ornella Pellizzari (ARG) will try to take down former WSL World Champion Sofia Mulanovich (PER) in Heat 4.

In the men's division, the athletes from Brazil took full control going into the Quarterfinals, the only exception being Facundo Arreyes (ARG), who took down Argentina's biggest idol in surfing, Leandro Usuna (ARG). Usuna was visibly upset after being eliminated in front of his hometown crowd. Earlier in the day, the 2016 WSL South America Champion destroyed the 2-foot waves at Playa Grande to earn a 16.15 from the judges. But in Round 4, despite his local knowledge, Usuna just couldn't find the right waves and was eliminated from competition.

Jihad Khodr (BRA), the 2013 Rip Curl Pro Argentina Champion is also looking to become a two-time event winner after earning the highest heat score of the event so far with a 16.35 after belting a lefthander with strong backside snaps for an 8.60. "The waves are small, but it is what it is. It's up to us to find that connection to surf them well," said Khodr. "It feels great to win another heat and I'm anxious for another big day tomorrow (Saturday). From here on out it's just man-on-man heats, so it's a lot easier in terms of strategy and I'm thankful to be doing well here." 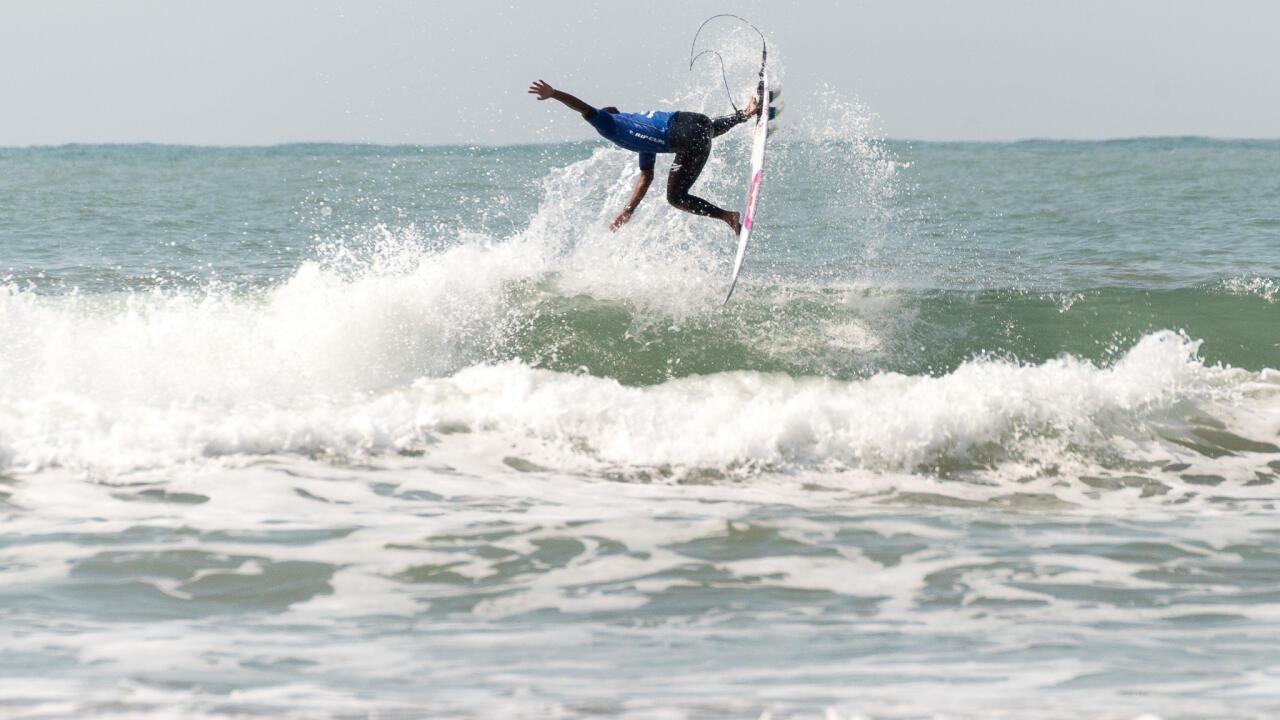