With more than 20 years in the industry, Taylor Steele is practically synonymous with the art of the surf film. Not only does he have a long, well-tanned list of IMDb credits, but he's also responsible for defining a generation (or three). His 1992 release (on VHS no less, for those of you who know what those were), Momentum, was a who's-who of an era, featuring Kelly Slater, Taj Burrow, C.J. and Damien Hobgood, Andy and Bruce Irons, Joel Parkinson and yes, the newly-minted retiree, Mick Fanning, among others.

Steele went on to add to the surf canon with landmark films like Loose Change in 2001, Castles in the Sky in 2010 and, most recently, last year's Proximity. From the start, he experimented with the surf film genre, trying comedy in one, smartly moving on to a travelogue in another, while pairing surfers from different surf disciplines in yet another. All along, he has pushed the boundaries of both the genre, and of his own creativity.

It shouldn't be surprising, then, that Steele's latest oeuvre is in VR (virtual reality), for the Jeep VR experience. He partnered with the brand and the World Surf League (WSL) for a unique, choose-your-own-adventure film featuring Championship Tour surfers Malia Manuel and Jordy Smith. As the projects was released, he chatted about why he was drawn to VR, and why the shoot days in Hawaii were, as he says, "interesting." 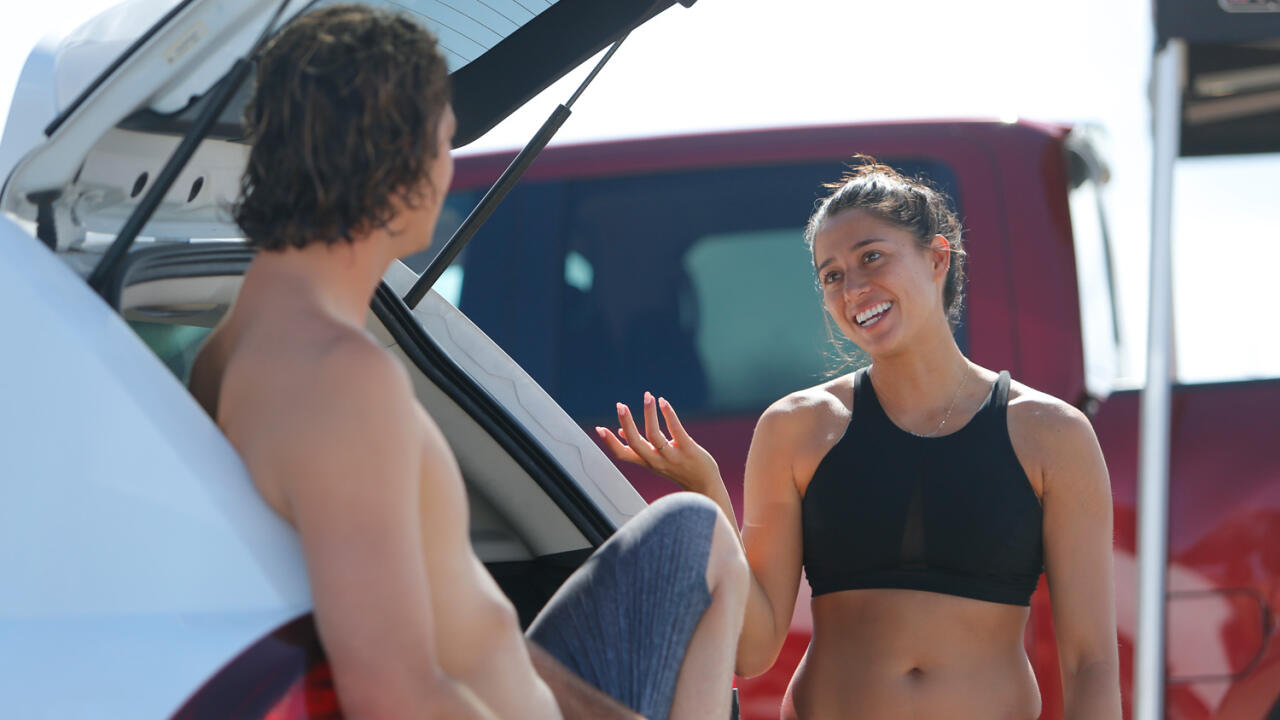 World Surf League: You have built and incredible career in surf filmmaking. How and when did you start working in VR, and what attracted you to the medium?
I started working in VR about four years ago. Rapid Films called me with a commercial that involved shooting a great white shark in south Australia. After filming that, I was hooked.

What was your creative process like, when approaching this specific project for Jeep?
I put all projects through my filter on if I resonate and am excited with the idea of the project. This one ticked all the boxes and then some. Working with Jordy and Malia in Hawaii is a dream right there. Then when you try to push the filmmaking side doing new stuff in the VR world, it's awesome. I love a challenge.

How did Sunny Garcia get involved? He is the perfect Hawaii guide.
Sunny was an obvious choice to have involved when showcasing Hawaii. He is a world champion, multiple triple crown winner but mainly just a legend. It helps that he is funny and easy to work with too.

How did you go about deciding on the locations and various "adventures" that viewers of the experience can choose throughout the film(s)?
My co-director, Dave Klaiber, went over early and drove around the whole island to find the perfect spots. We want the locations to remain a secret as some of the surf breaks aren't that well known. A lot of the breaks are really hard to get to, so it made it easy telling the story of adventure. 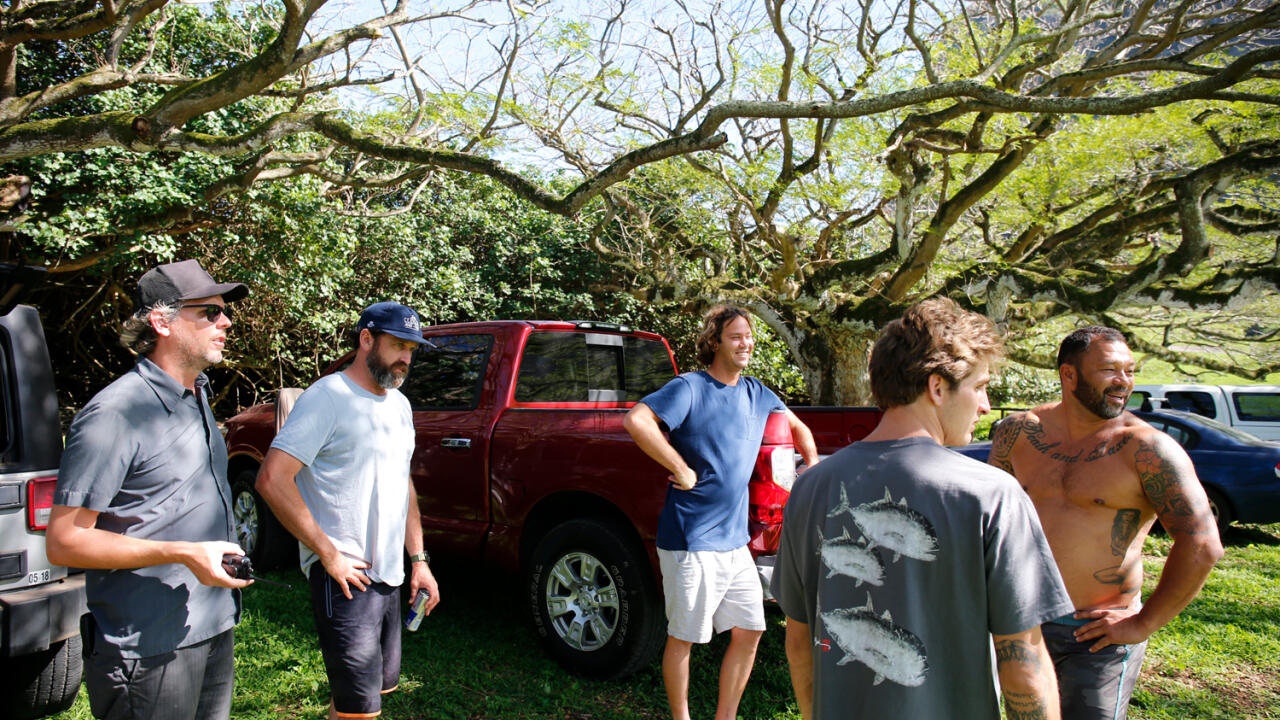 Sunny Garcia and the crew, on location. - WSL / Tony Heff

What was one of your adventures from the shoot?
All the shoot days were interesting. We had missile crises false alarms, jet skis getting smashed by giant waves, and a ton of other excited events. Yet for me, it's all part of production. Nothing matters except the end result.

What was the biggest challenge in creating this VR experience and set of stories -- in terms of the storytelling, technology, or anything else?
The biggest challenge with this VR project is building new technologies that allow the viewer to choose their own adventure. This is ground breaking and super stoked we pulled it off. It was long road to figure out yet its all worth it in the end. What was the most gratifying aspect of this project for you?
I love transporting people to places that they would never be able to go. My mom could surf some big waves in Hawaii. Hopefully it will inspire people to try surfing after viewing the VR.

What is next for the surf film genre?
I hope films that capture the amazing stories of surfers. Whether that is in VR or traditional film.