After a 25-year hiatus, the WSL Qualifying Series return to Iquique for the first of two events to be held in Chile. The Men's QS 1,500 Heroes de Mayo Iquique Pro began today and the old proverb, ‘good things come to those that wait' seemed appropriate as high scores and progressive surfing were displayed throughout the opening day of the waiting period. A total of 18 heats were run today, with the highlight coming in Heat 7 of Round 1. Torrey Meister (HAW) is used to surfing powerful barrels in the Hawaiian Islands, but had no idea what was in store for him in Chile.

After beginning the heat with a 7.25 by throwing spray and tailslides down the line, the Hawaiian dropped into one of the largest sets of the day, got spat out of a throaty barrel, then proceeded to throw strong forehand hacks and finished off with a solid air to earn the first 10-point ride of the event. "I felt really good and this wave is amazing," said Meister. "It's my first time to Chile. I didn't even know the waves were this good in this area. I didn't even hear of it before. I just heard that the waves were fun. So, I just thought, ‘Ok, I'm gonna go do an event where the waves are fun', because on the QS it's rough, we usually don't get to surf waves like this, so I was like a grom out there. I felt like I was 12-years old. It was just so fun I and I just wanted to catch everything I could."

The crowd erupted after Torrey completed his finishing maneuver over the rocks, but his thoughts were elsewhere.

"I didn't even really hear the crowd," continued Meister. "I was actually kind of dying because it was so hot because I wore such a thick suit. That wave just came in and I could tell it was a good one. It just doubled-up and the line it had and then it gave me a good air section at the end, which is the way I want to surf this wave; get a barrel and then do an air, that's the motivation. So luckily it all worked out on that wave." With his performance today, Meister scored the highest heat wave total by earning a 17.25 from the judges. But as the tide maintained favorable conditions, other surfers took advantage of scoring opportunities.

Marco Giorgi (URY) only scored a 7-point total in the opening heat of the event, but surfed in a completely different situation as waves provided an open canvas for his athleticism. In Round 2, the lone surfer from Uruguay earned a 16.60 total, which included a 9.10 to advance directly into Round 3.

"I'm pretty stoked with advancing," Giorgi said. "The tide has affected the waves a lot. I think in the morning it was a lot more difficult. Now the waves are really showing what they can do and it's incredible. It's hard to find a wave like this on tour where you get barreled and can still do high-performance surfing. It's usually one or the other. We have good waves in Uruguay, but they don't break as often as they do here in the Pacific, which is a wave machine. It seems like there are always waves over here." 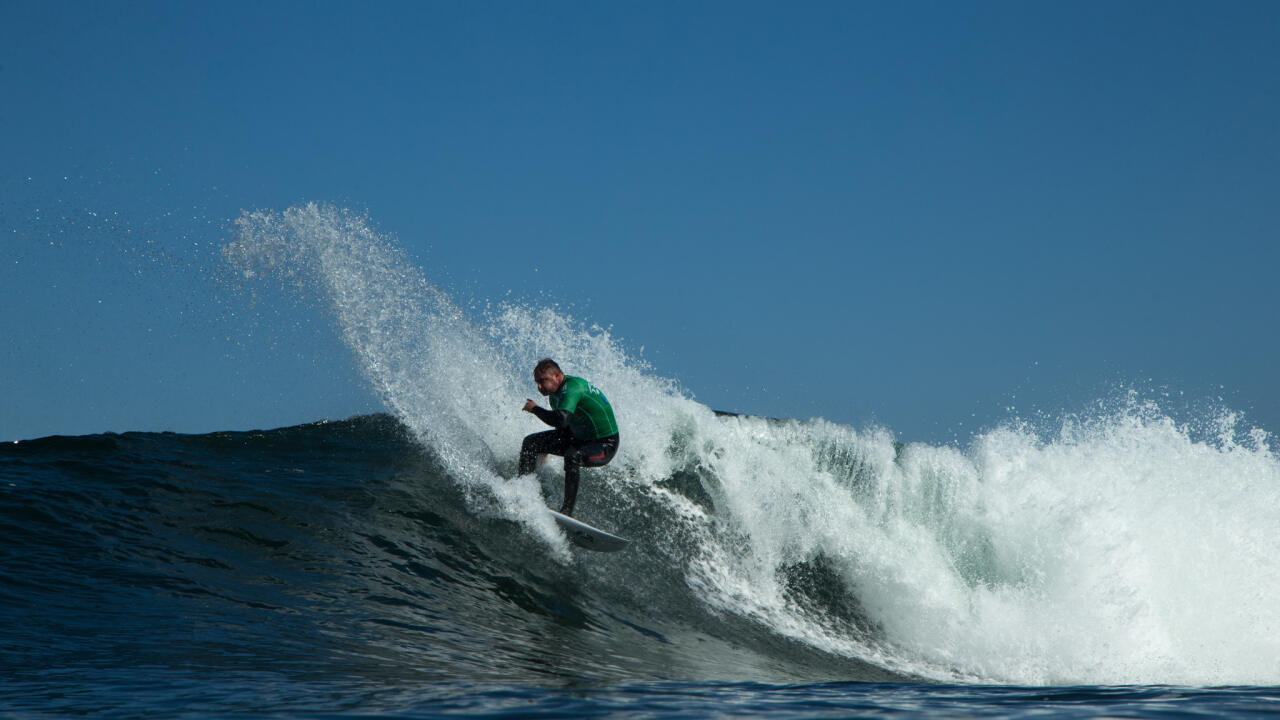 As evidence of how important wave quality is to international surfers, a total of 17 different countries are being represented at a QS 1,500 event in Iquique. The impressive number of nations includes Chile, Brazil, the USA, Australia, Peru, Argentina, Portugal, Ecuador, Mexico, Hawaii, Japan, Uruguay, Columbia, Puerto Rico, Germany and Ireland. It really reflects how much of a global sport surfing has become.

In the final heat of the day, Jack Robinson (AUS) blitzed the line-up with his innovative surfing that included tail-high airs, deep barrels and vertical hacks to advance into Round 3 with a 13.25 total, while his fellow countryman (and critically-acclaimed actor) Samson Coulter (AUS) also advanced in 2nd place. 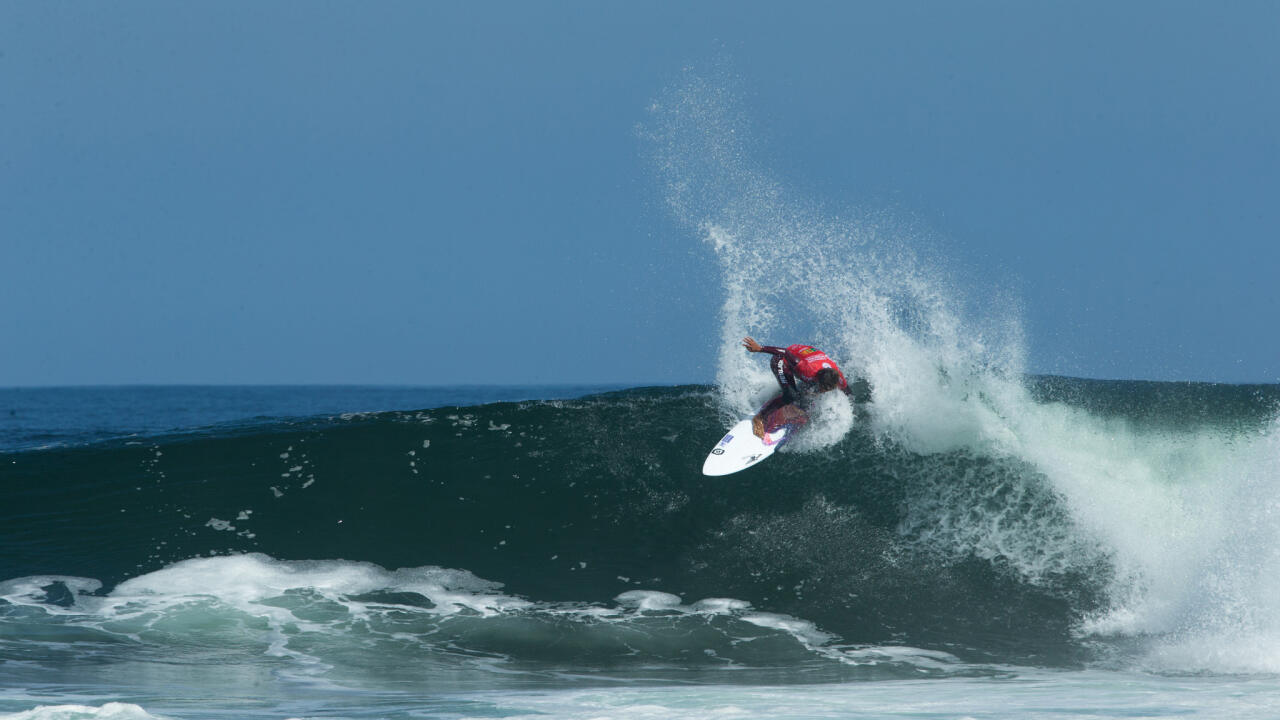 The Women's QS 1,500 is scheduled to commence tomorrow and will have a solid cast of athletes set to compete including the 2018 WSL South America forerunners Anali Gomez (PER) and Dominic Barona (ECU).

Catch all the action from the Heroes De Mayo Iquique Pro final day.