The event winners each earned 1,500 WSL Qualifying Series ranking points, but more importantly, in what should become commonplace in modern day society, prize money was distributed equally to the Men's and Women's divisions. Both event winners earned $10,000 for their achievements. 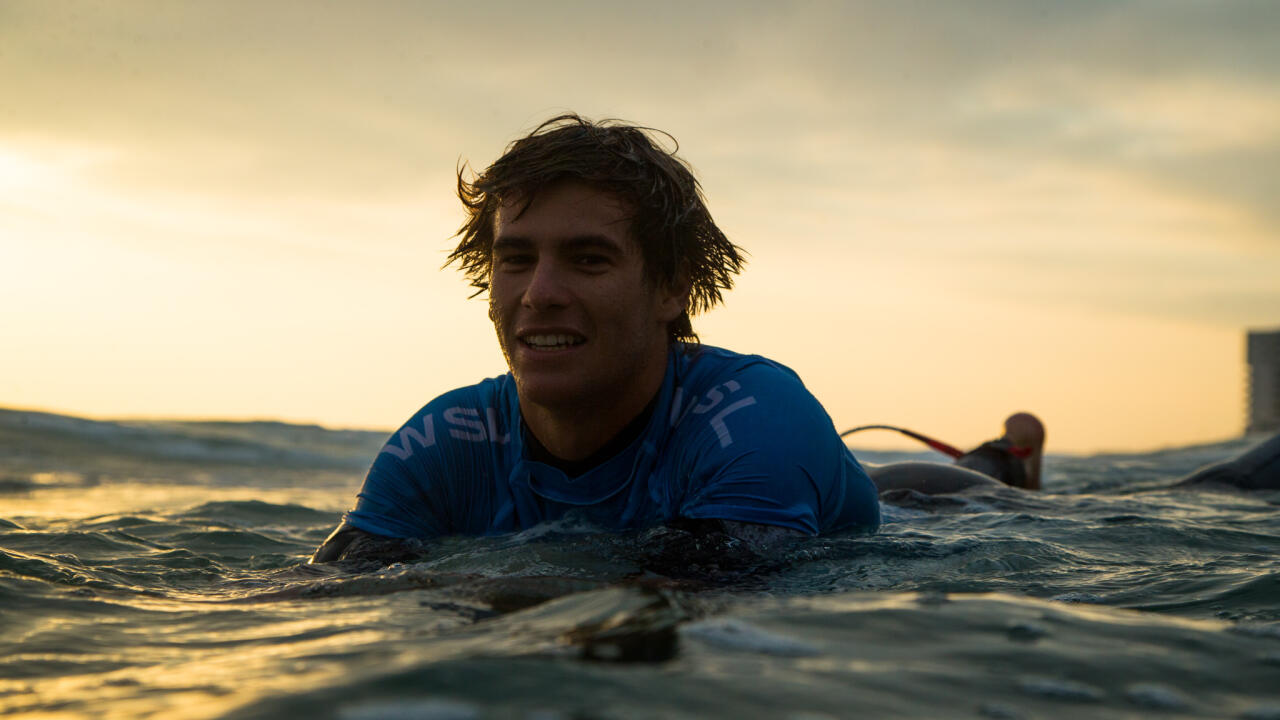 Due in large part to the City of Iquique, which advocates financial equality, it is the first time in WSL history that a surfing contest gave out equal prize money to both the Men's and Women's athletes.

"We believe that working conditions should be equal for both men and women. Salaries should also be the same. That's why the City of Iquique took it upon itself to increase the prize money for the female athletes to earn the same as the men," said Mauricio Soria, Mayor of Iquique. With forecasters predicting unfavorable conditions to an already declining swell, event organizers opted to put the pedal to the medal and finish the entire contest today. After three solid days of action, the line-up at La Punta still offered waves in the 3-foot range with occasional lulls between sets. That being said, wave selection was crucial…as was trying to avoid the inside section breaking over the shallow reef.

While La Punta provided 10-point barrels throughout the week, athletes needed to adjust their strategies to the smaller waves on Thursday. Both Finals featured frontside versus backside surfing. Dominic Barona had been unstoppable during Qualifying Series events in South America, winning both contests in Peru and Argentina. Once again, she steamrolled her way to the Finals in Chile, but just came up short against her opponent.

Autumn Hays on the other hand, is part of the upper-echelon of young surfers coming out of California. The 18-year old used her polished rail-game on the La Punta righthanders, adding extra oomph into her turns to win her first ever QS event. "Oh my gosh, I'm just so happy. I'm over the moon right now," said Hays. "This was my first Final on the QS and I can't believe I won! I've been feeling like I've been surfing really good and I'm just excited. It was a really hard Final, I was super nervous, but I felt like I knew where the good ones were. I was actually pretty stressed the whole time and was just looking to get the best scores."

In an overall consensus from international athletes competing in Chile, the vibe they felt in Iquique will keep them coming back for more. "I feel so at home here, Chile is like one of my most favorite places ever. I just felt confident that this was a wave I could do well at and that's why I traveled all the way here," finished of Hays.

In the Men's division, the two surfers that seemed like they could go all the way to the Finals were Torrey Meister (HAW) and Jack Robinson (AUS). Both had shown a performance level above-and-beyond their opponents throughout the contest. But as often is the case, the two standout surfers faced up against each other in the Quarterfinals, with the Hawaiian bowing out to the ensuing event winner. 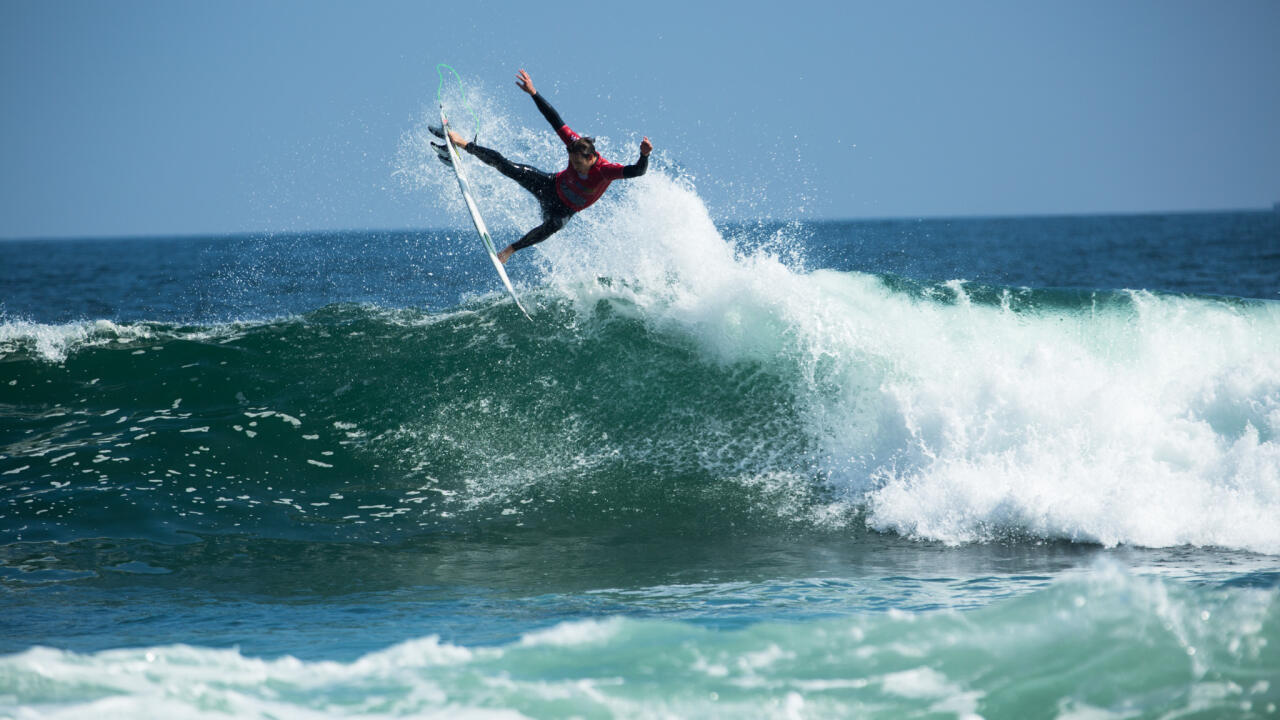 Robinson, the prodigy from Western Australia, was another athlete that felt right at home surfing the slabby waves at La Punta. Adapting to each day's conditions, the 20-year old got barreled during the first few days and took to the air on Thursday, attempting (and landing) rapid air reverses on all of his waves in the Final.

"I'm super stoked you know, that says it all. I tried not to think about the heats too much, just going out there and surfing," said Robinson. "It was such a fun event. I just want to thank everyone for all the support, Iquique is an amazing place. I'm super stoked I came, because I was a late entry and it was unexpected and just a spur of the moment decision and that's how some of the best things happen in life. I'm glad I came. I love Chile!"

Despite earning Runner-Up results, both Alonso Correa (PER) and Dominic Barona (ECU) extended their leads on the WSL South America rankings. While Correa is still neck and neck with Wesley Santos (BRA), Barona has more than double the points over Anali Gomez (PER) in 2nd place.

The WSL South America calendar of events now moves to the cold water, heavy barrels at El Gringo for the QS 3,000 Maui and Sons Arica Pro Tour. A who's who of world-renown tube-riders will be in Arica looking for crucial QS ranking points and bragging rights as to who will come out on top at such as treacherous event.

An incredible day of surfing went down at Iquique, Chile.

Catch all the action and drama from the QS 1500 Heroes de Mayo Iquique Pro in Chile.