By historical standards, the rookie class of 2017 made a pretty massive impact with five of seven fresh faces making the grade for 2018. Last year, emerging threats like Connor O'Leary, Frederico Morais and Joan Duru made big splashes. But if you thought 2017 was a good year for the rookies, then you have to be loving the 2018 season, because this year's crew has been even more disruptive. By this time last year, O'Leary and Morais were already sitting on strong fifth-place finishes, while their fellow rookie, Ezekiel Lau, had nabbed a very impressive third at Bells. In contrast, this year five rookies have already made it to the Quarterfinals, three of them to the Semis, and one -- Australian rookie Wade Carmichael -- made a Final, at the Oi Rio Pro.

Their presence on the Jeep Leaderboard is looming large, with Carmichael now sitting in the No. 5 position, Michael Rodrigues in the No. 7 spot, Griffin Colapinto at No. 12 and Tomas Hermes ranked at No. 14. And last year's crop is still settling in, with Lau and Morais making early moves this year. No matter how you slice it, there's some serious rotation happening amid the elite ranks. So why are these guys so good? And why are there so many rookies coming through the ranks of late? WSL commentator Martin Potter, the 1989 men's World Champion, chimed in on that subject during the Oi Rio Pro event when he remarked, "These guys have to battle so hard now just to qualify, looking for any edge, and by the time they arrive they're fully formed. We're seeing a lot more of that these days. There's much less of an adjustment period. These guys are coming right on and making a difference." To Potter's point, rookies also aren't what they used to be because they're now arriving older and more experienced. While surfers like John John Florence, Gabriel Medina, Kolohe Andino, Kelly Slater and Joel Parkinson all qualified before they were 20, a bunch of today's new breed are breaking through in their mid-20s and even 30s. Surfers like Willian Cardoso, Tomas Hermes and Wade Carmichael are jumping on at the same age pro surfers like Mark Richards and Tom Curren retired. These fully-formed rookies are making a serious dent, too. Over the last three seasons the rookie classes have been holding their ground. Today, 18 of the Top 36 surfers on the men's Tour have been there for three years or less, which means that they're changing the face of the sport. And right now -- on the cusp of the Corona Bali Protected -- there's very little sign that they'll be slowing down. 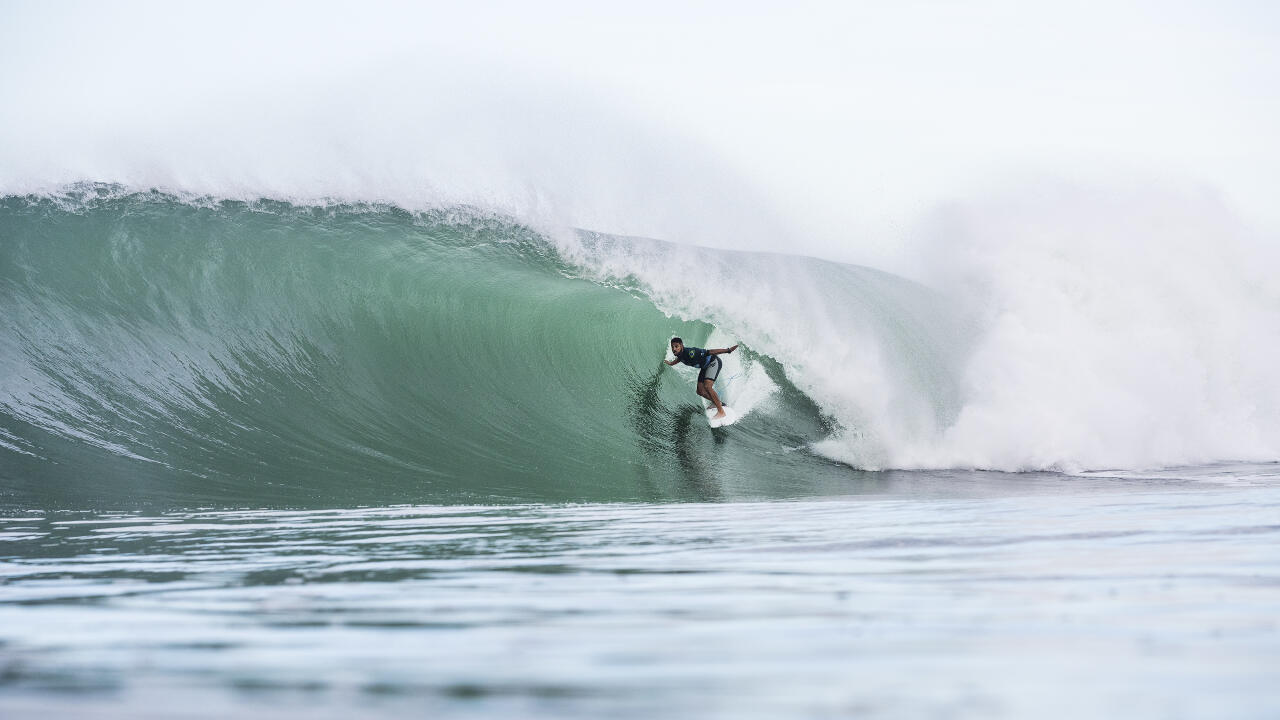