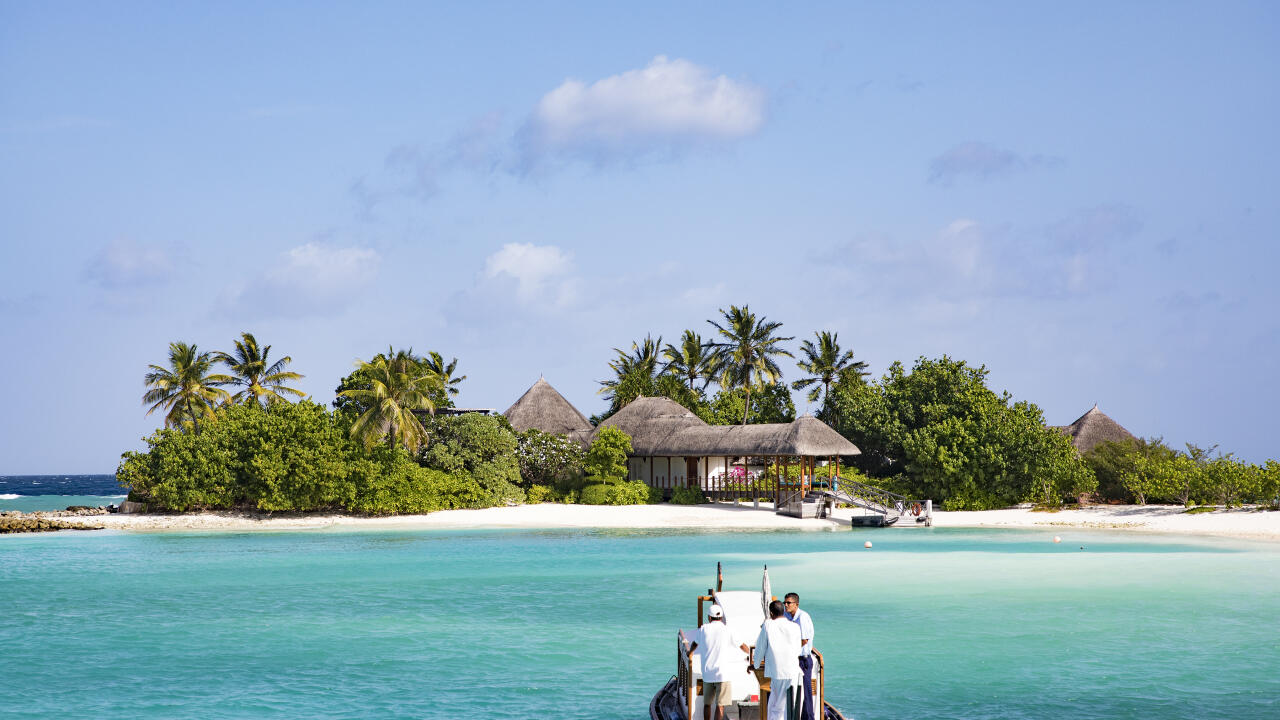 The World Surf League and Four Seasons Resorts Maldives are excited to announce the return of the Four Seasons Maldives Surfing Champions Trophy in 2018. Dubbed the world's most luxurious surfing event, it features six of the best surfers on the planet go head-to-head on single fins, twin fins and thrusters, on the island of Kuda Huraa, on the North of Malé atoll, starting August 7.

With just over six weeks to go before the event kicks off, the first three invitees have been announced: former Championship Tour (CT) surfer Josh Kerr, Alana Blanchard and Fred Patacchia Jr. Josh Kerr will be one to watch as he's handy in the air and in the tube. - WSL / Damien Poullenot

Australian-born Josh Kerr was one of the CT's most exciting competitors for more than 10 years. Known for his well-rounded approach, Kerr would devastate opponents with his technical brand of aerial surfing, consistently finding himself in the top 10 at the pointy end of the season. In more recent years, Kerr has been competing on the WSL Big Wave Tour (BWT), at some of the planet's biggest and most dangerous waves. This multifaceted approach to surfing will see Kerr fare well at the Champions Trophy event.

"It's a real honor to be invited to such a cool event like this," Kerr said. "Riding the different boards is something I've always enjoyed and to do it in a paradise like the Maldives will be incredible. It's going to be fun competing against some of my old buddies from the CT, I'll feel like the youngster again." 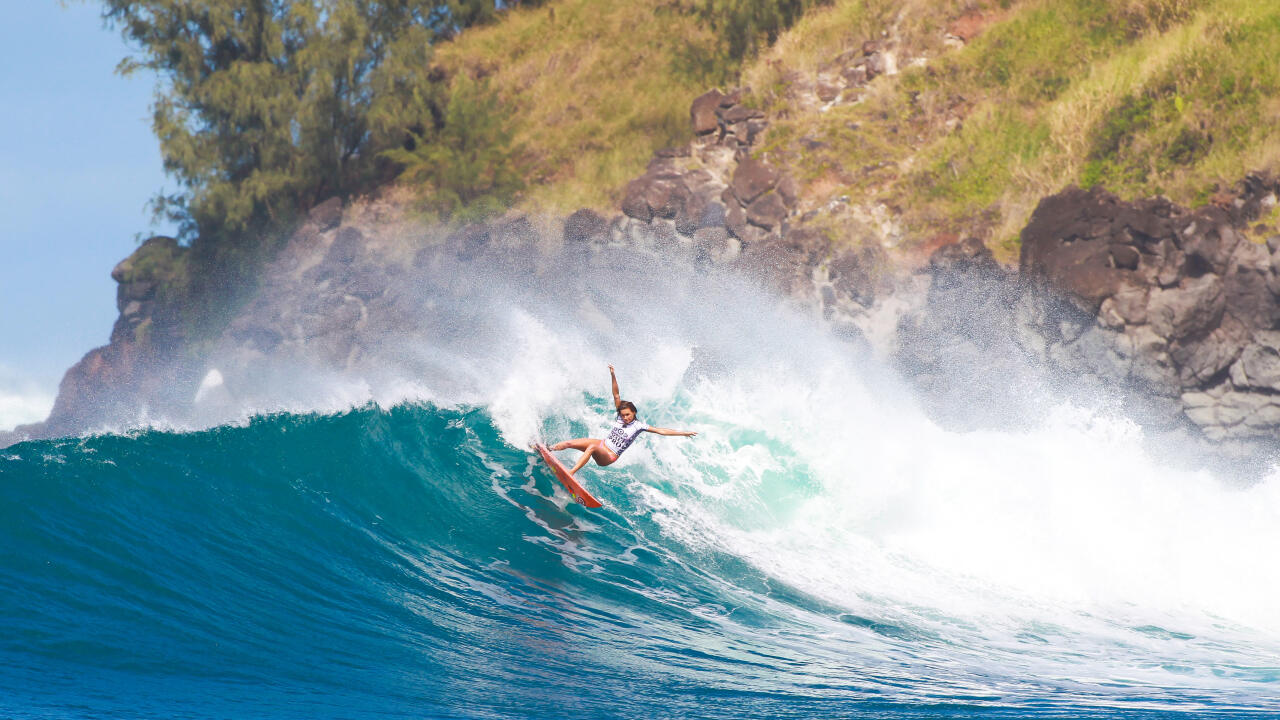 Alana Blanchard is looking forward to lighting up the waves in the Maldives. - WSL / Laurent Masurel

There wouldn't be many people in the surfing world who don't know the name Alana Blanchard. The Kauai native has been turning heads since she dominated the junior ranks in Hawaii as a teenager and rose on the WSL Qualifying Series (QS) ranks. After a short but successful time on the QS, Blanchard made it the to CT, rising to No. 10 in the world in 2014.

"I am really excited to be surfing the Four Seasons Maldives Surfing Champions Trophy," Blanchard said. "Doing events is always really fun for me, it's a good change of pace -- and what better place to compete than the Maldives.

"I always see Instagram posts from past competitors and Four Seasons Kuda Huraa looks like an incredible place, the waves look perfect and the event just seems so well set up. I can't wait to surf in an empty lineup out there and experience such a beautiful place and event with my partner, Jack, and our baby boy, Banks. I love experimenting with different boards so feel like the format will suit me." Former CT veteran Patacchia Jr., meanwhile, will return to the Maldives for the first time since he competed in a QS event there over 15 years ago. The powerful goofyfoot is known for his finesse in the tube and tactician-like technique on his backhand, meaning he will be one to watch when competition hits Sultans this August. Although he plans to enjoy a relaxing week at Four Seasons Maldives Kuda Huraa, his competitive side will be sure to shine once he pulls the jersey on.

"My first trip to the Maldives was for a QS event," Patacchia said. "It's a vivid memory though as I instantly fell in love with the place, from landing at the airport and jumping on our own personal boat headed to our own personal island, to riding my first wave and thinking, ‘this is paradise.' I'm excited to be taking my wife along with me as this will be her first time to the Maldives and we're both so excited to be staying at the Four Seasons." Taj Burrow on his way to a win at last year's event. - WSL / Tom Bennett

Although it is tradition for the previous year's winner to be invited back to the Four Seasons Maldives Surfing Champions Trophy, the reigning two-time event winner Taj Burrow has had to withdraw due to a serious knee injury sustained while surfing in Western Australia. Four Seasons and the WSL wish Taj a swift recovery and hope to see him back in the water very soon.

Stay tuned in the coming weeks for the announcement about a replacement for Burrow along with one more international competitor and a local wildcard for the 2018 event.