As Super Typhoon Maria continues its heavy presence in the East China Sea, it continues to send swell to the men's Murasaki Shonan Open QS 1,500 supported by Nissan Caravan nearly 1,118 miles away -- reaching four-to-five feet on Tuesday. The swell on hand provided big performances from the top seeds as they made their debuts in Round 3, before competition continued into Round 4.

Australian Jordan Lawler appeared in Round 3 Heat 2 landed a lofty air reverse before finishing multiple maneuvers on his forehand to earn a near-perfect 9.00 (out of a possible 10). Lawler finished out his performance with a 14.25 (out of a possible 20) heat score with -- which is the highest single-scoring wave of the competition so far.

Lawler followed up that performance with yet another brilliant showing in Round 4 - earning a 16.00 heat total for a spot into Round 5.

"Until yesterday during practice I was worried that I could not get on this Shonan wave well," Lawler said. "But, as the size of the waves rose and I got in the heat I was able to surf at my own pace. It is very important to take points even at QS 1,500. So, of course I came to Japan to win, but I still love Japan personally besides the competition and I like the place I like most abroad other than my country." 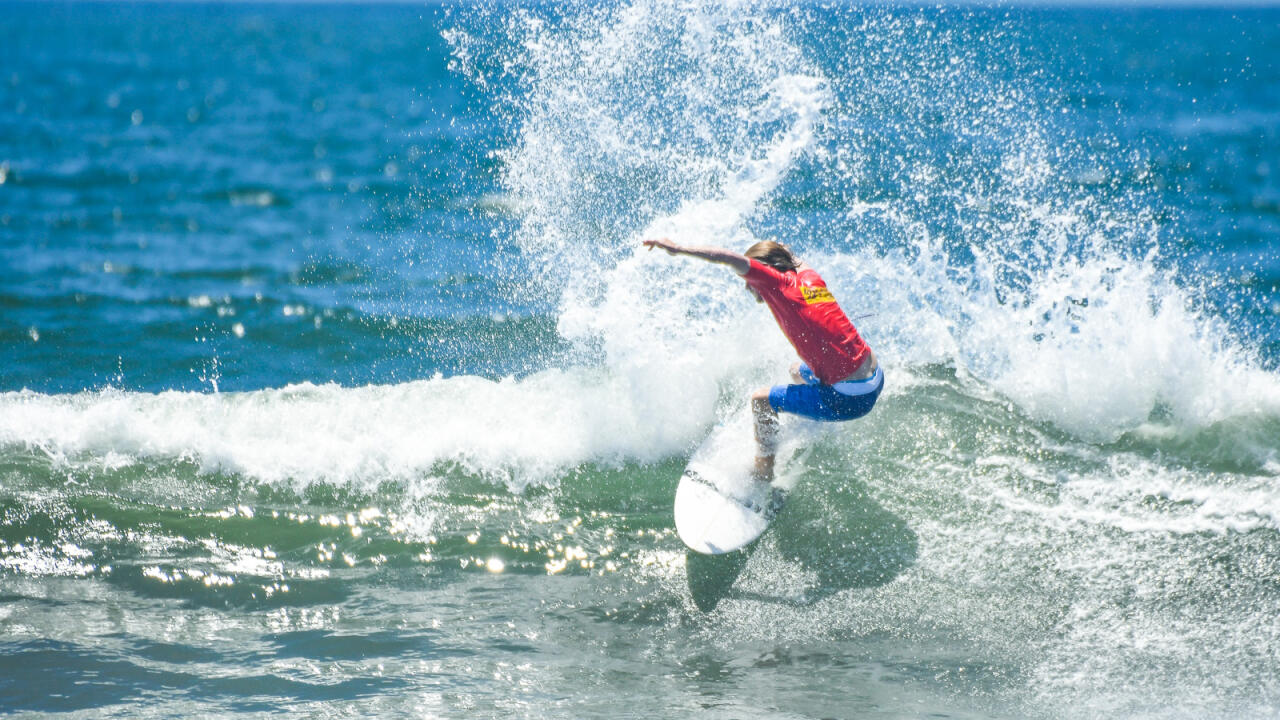 New Zealand's Billy Stairmand decimated the Shonan lineup with his aggressive surfing and earned an excellent 8.75, the second high score of the event. He followed that with a backup score of 7.50 to total the event's highest heat total, a 16.25, so far.

Stairmand slipped past Round 4 after earning a 7.00 in the back half of his heat to earn runner-up and will do battle in Round 5.

"The wave here is difficult because we have to find a place to ride a wave, but if you find a section with an inside punch you can enjoy it," Stairmand said. "I like Japanese culture and the people's kindness to the utmost. It's my first time here in Shonan, but I am enjoying it a lot. I also like Japanese food, it's the best. It's important to earn points and prize money at the QS 1500, and prepare for the bigger events." Japanese hero Hiroto Ohhara debuted Round 3 Heat 8 and won in defining fashion. His solid surfing and knowledge of Shonan paid off with a 7.25 and 7.00, equaling Lawler's heat total, and to the cheering of his fellow Japanese crowd in attendance.

Ohhara continued that form into Round 4 with another heat win and finds himself gaining momentum early on.

"It is very important to prepare for the [Vans US Open], by getting back into a jersey here with a QS 1,500. It seems like training and trying out strategies for each heat, but if you win it, you can save 1,500 points. It is a valuable piece of learning because Shonan waves are tricky with the section changes, but it is very important to be able to put out the best in all conditions." Gatien Delahaye finished out the day with a win of his own to complete Round 4 action. - WSL / Kawana