The World Surf League (WSL) Men's Qualifying Series (QS) is back in the land of the rising sun July 9 - 16 for the Murasaki Shonan Open QS 1,500 supported by Nissan Caravan and competition kicked off on opening day thanks to Super Typhoon Maria. Competitors were greeted with solid conditions throughout the day as competition powered through Rounds 1 and 2.

The intense, mid-summer sunshine scorched the beach as the event started promptly at 7:00 a.m. local time with glassy conditions on offer. The contest will have an eight day waiting period, extending through July 16, to give event organizers and competitors the best choice of swell -- which paid off right away. 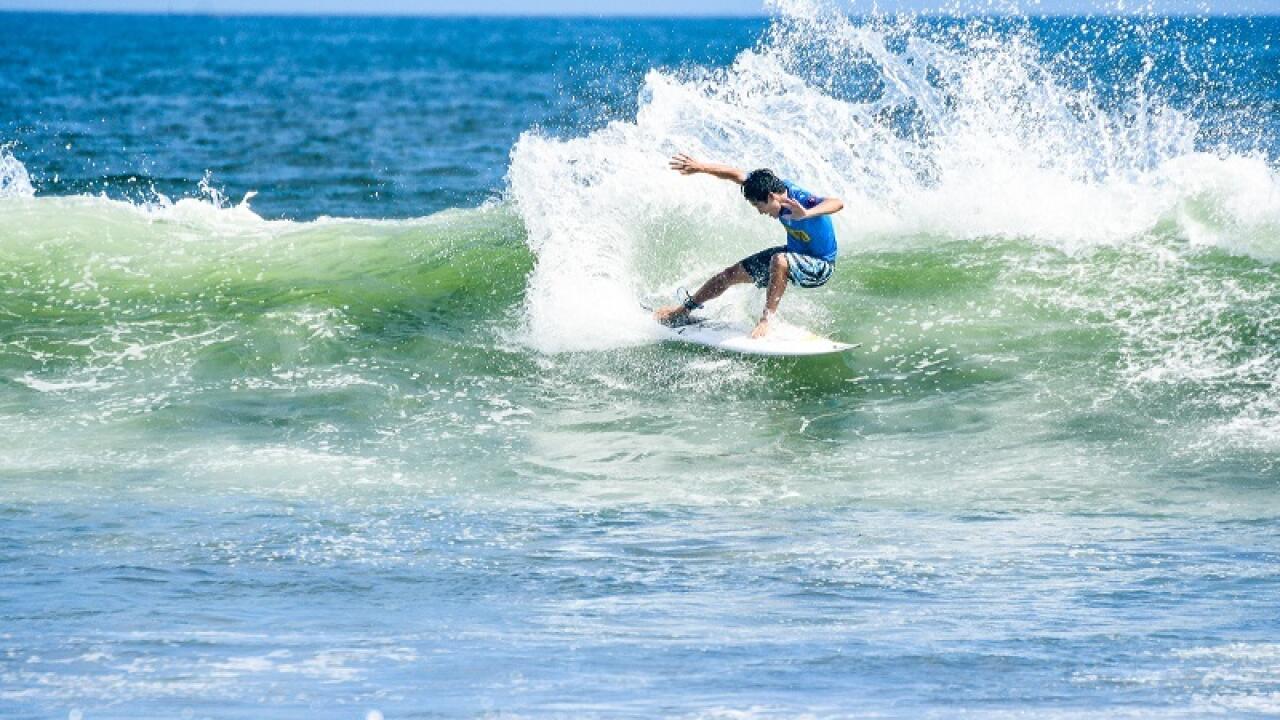 In the 11 heats that followed, Japanese QS veteran Teppei Tajima posted the day's highest single-wave score, a 7.50, and boasted his own brilliant 13.75 heat total. 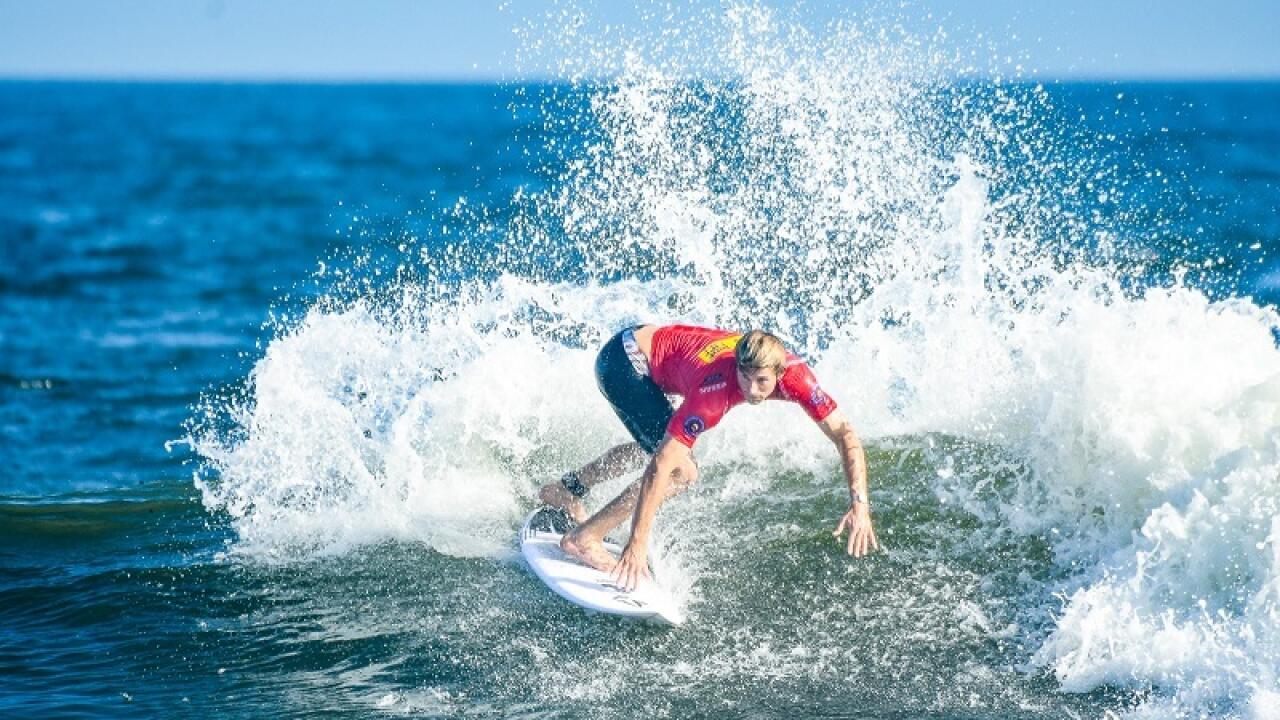 In the second half of the Heat 14, Australia's David Vlug and American Kai McPhillips battled for the top spot. But, Vlug blasted ahead by matching Yasui's single high-score with a 7.50 as both Vlug and McPhillips advanced to Round 3.

Super Typhoon Maria, which became a category 4 off the coast of Japan and threatens much of Asia's east coast, is projected to make landfall at Taiwan, but typhoons taking this course in the past have brought swell to Shonan once before. An increase in swell is projected beginning tomorrow, and building each progressing day, giving top seeds something to look forward to in their debut -- possibly as early as Tuesday morning.