WSL Australia / Oceania along with Surfing Western Australia is pleased to announce that two Qualifying Series (QS) events have been added to regional event schedule for October 2018. The Western Australian Pro Surf Series will put the surfing spotlight on the South-West of WA in the coming months, with consecutive Men's and Women's QS1,000 competitions set to run in Mandurah and Yallingup from the 13th - 21st October. 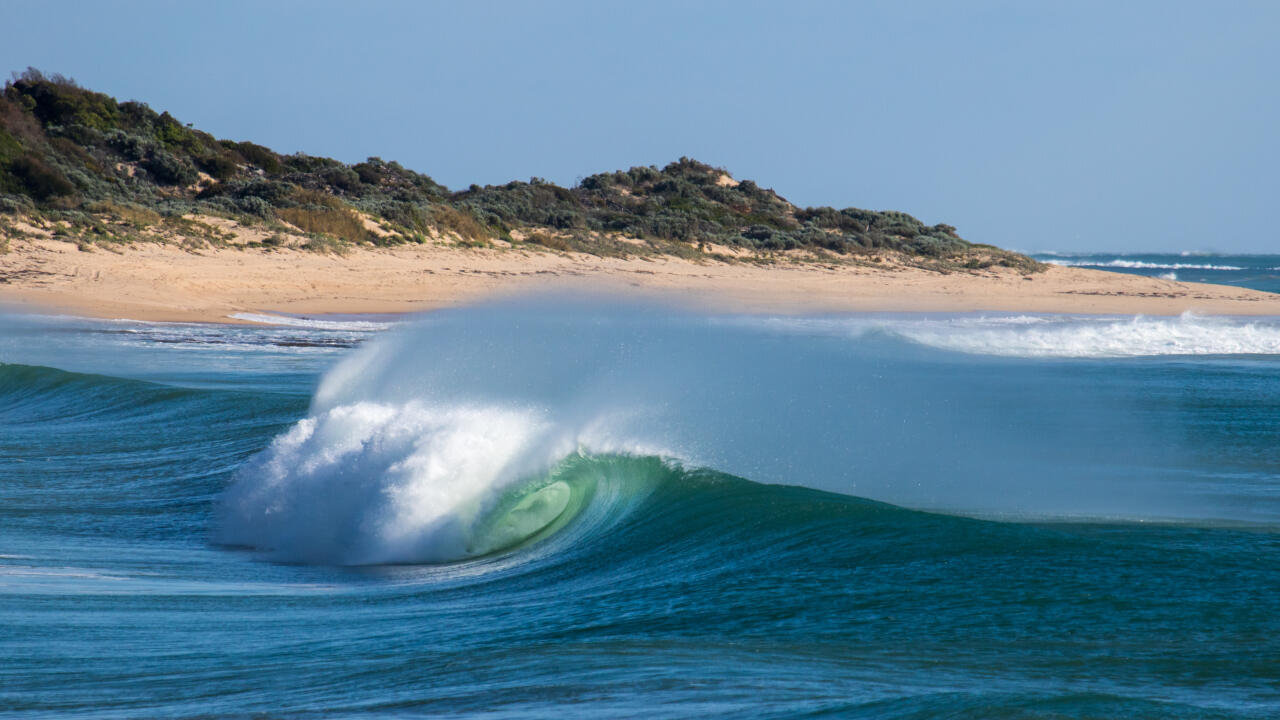 Mandurah will play host to the first event of the two event series. - WSL / Ellis

The WA Pro Surf Series has been made possible thanks to a successful partnership between Surfing WA, WSL, City of Mandurah, City of Busselton, and the Western Australian Government through its Regional Events Scheme.

Surfing WA Events Manager Justin Majeks said the Pro Surf Series will give WA's new generation of promising local surfers the chance to compete in an internationally rated event alongside some of the best surfers from across Australia and throughout Oceania.

"The WA Pro Surf Series will provide a much needed stepping stone for young surfers who aspire to compete in higher rated QS events," said Majeks. "For WA surfers to compete in their backyard in an internationally rated event is an amazing opportunity and we look forward to hosting surfers from far and wide in the coming months." The WA Pro Surf Series will commence with the Mandurah Pro, which is set to run from the 13th - 16th October.

Mandurah is one of WA's favourite holiday destinations and lies just beyond the southern boundary of the metropolitan area. Renown for it's boating and water sport lifestyle, Mandurah has breed its fair share of talented surfers over the years while offering a great variety of quality waves.

"Being out in the water is part of the Mandurah community's DNA. We have some of the best beaches in WA, and some great surf breaks, and I hope we can attract more events like this to our shores into the future," said City of Mandurah Mayor Rhys Williams. "As Mandurah's worst amateur surfer, I think it's really exciting that this event is coming to our City, and I can't wait to check it out in October." Following the Mandurah Pro, the Series will head south to wave-rich Yallingup, with the Cape Naturaliste Pro running from the 18th - 21st October.

"The City of Busselton is very proud to support the Cape Naturaliste Pro. This will be the first time multiple international Qualifying Series events have run in WA and we're exceptionally pleased to be able to host one of the two events in the iconic Yallingup region," said City of Busselton Mayor Grant Henley. "This event will bring invaluable regional promotion and a real boost to the local economy. I applaud Surfing WA for its efforts to bring such a world-class event to WA." 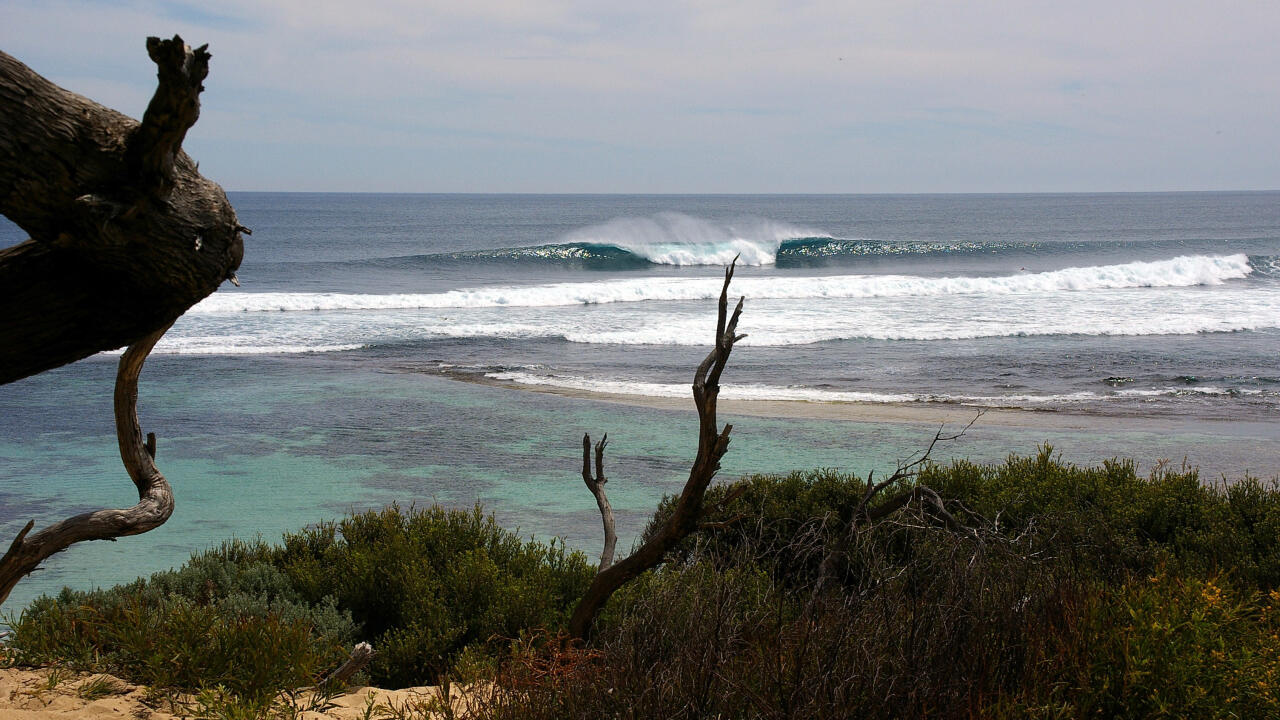 WSL Australia Oceania Tour Manager Will Hayden-Smith is excited to see the QS Series return to WA for this first time since 2013, when the Margaret River Pro was elevated to the Championship Tour (CT).

"WSL is very grateful to Surfing WA for bringing QS events back to the West," he said. "Everyone knows WA has a lot of great waves that our QS surfers will now have the chance to get over and check out. These two events will be a great addition to the WSL Australia Oceania schedule and will play a huge part in crowning our 2018 Regional Champions."