Ise Shima Pro Junior has been kicked off today at Kohonohama Beach Ise Shima. The condition of the waves was worried, due to the wave of the game yesterday being flat condition, turn up today rising up so quick 2 to 3 feet of waves caught on.

As well as the Minami Boso Junior Pro held last week, the competition is now taking place as a WJC (World Junior Championship) to be held in December, so surfers gather not only from Japan but from overseas, a hot battle. 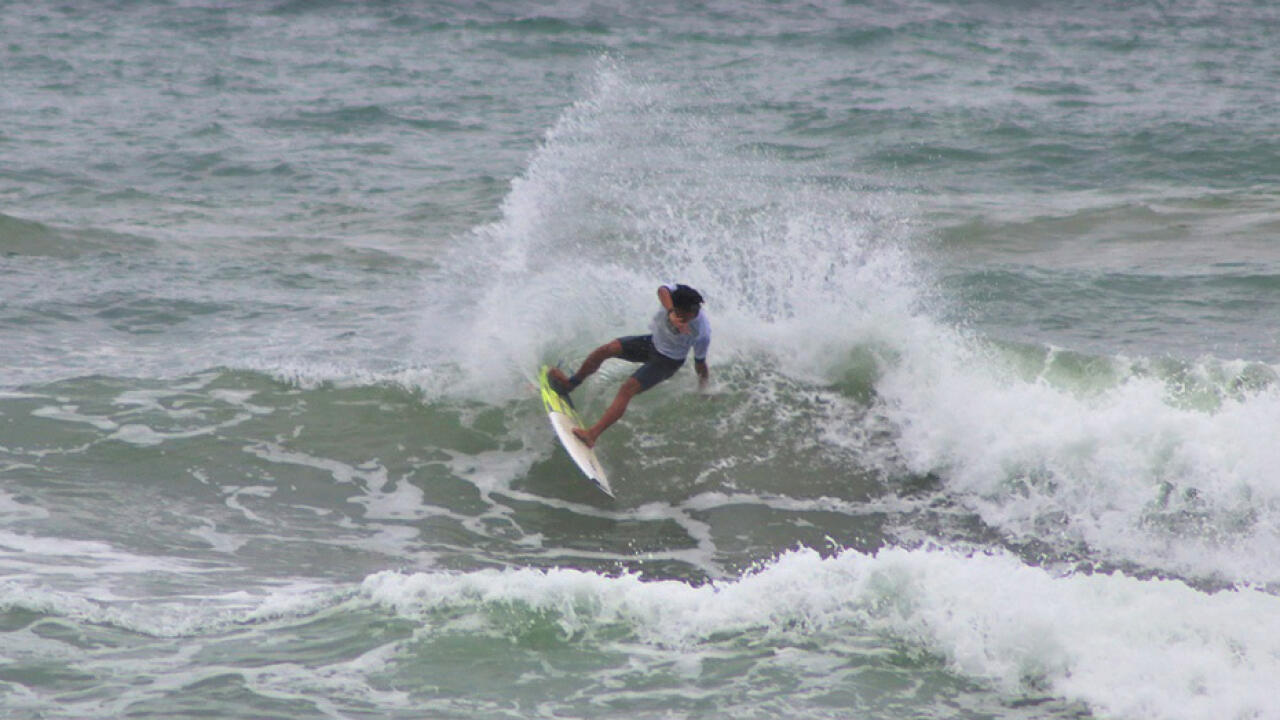 In Under18 , there was a turbulence that Kanazawa Roy who was a carent leader from last event Minami Boso Junior Pro was defeated in the first round. Meanwhile, Kosuke Okamura, who has overwhelming results in domestic games of this year, showed outstanding riding. In the quarter finals, we got 7.75 and 6.50 points in the first half, decided to advance to the semi final at 14.25 points today's total heat highest score. As other players tried air action using the side wind, he took precise vertical sharp actions on the backside and scored points. 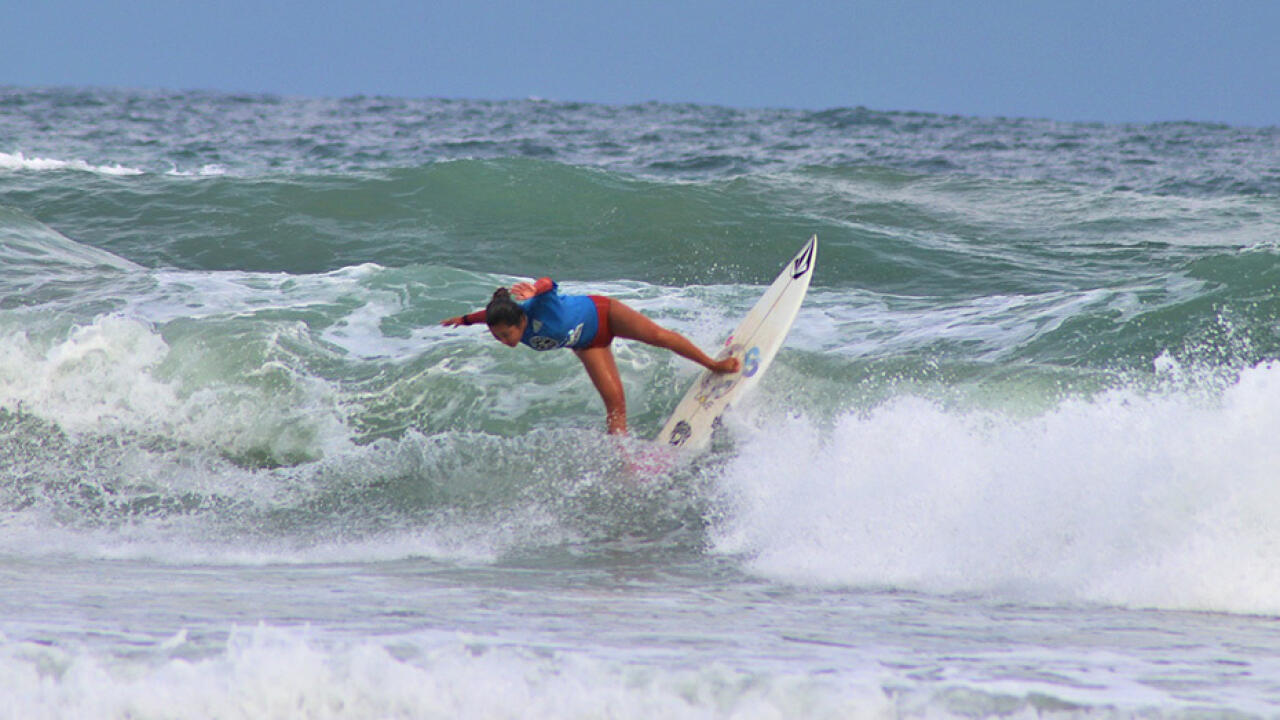 Women's under 18, Sara Wakita, who was defeated in the semi final at Minami Boso Junior Pro held last week, has moved. In a difficult condition where onshore blows strongly, she marked a total of 13.55 points including an excellent score of 8.00 points and advanced to semi-final. She tried a tough section with a wave of left and overwhelmed the other players.