The 2019 WSL South America Calendar will begin with the return of one of the most anticipated contests in surfing - The Hang Loose Pro Contest in Fernando de Noronha. Home to warm water, pristine nature and some of the best barrels off the coast of Brazil, confirmation of the event is welcome to news to athletes and surf fans alike. 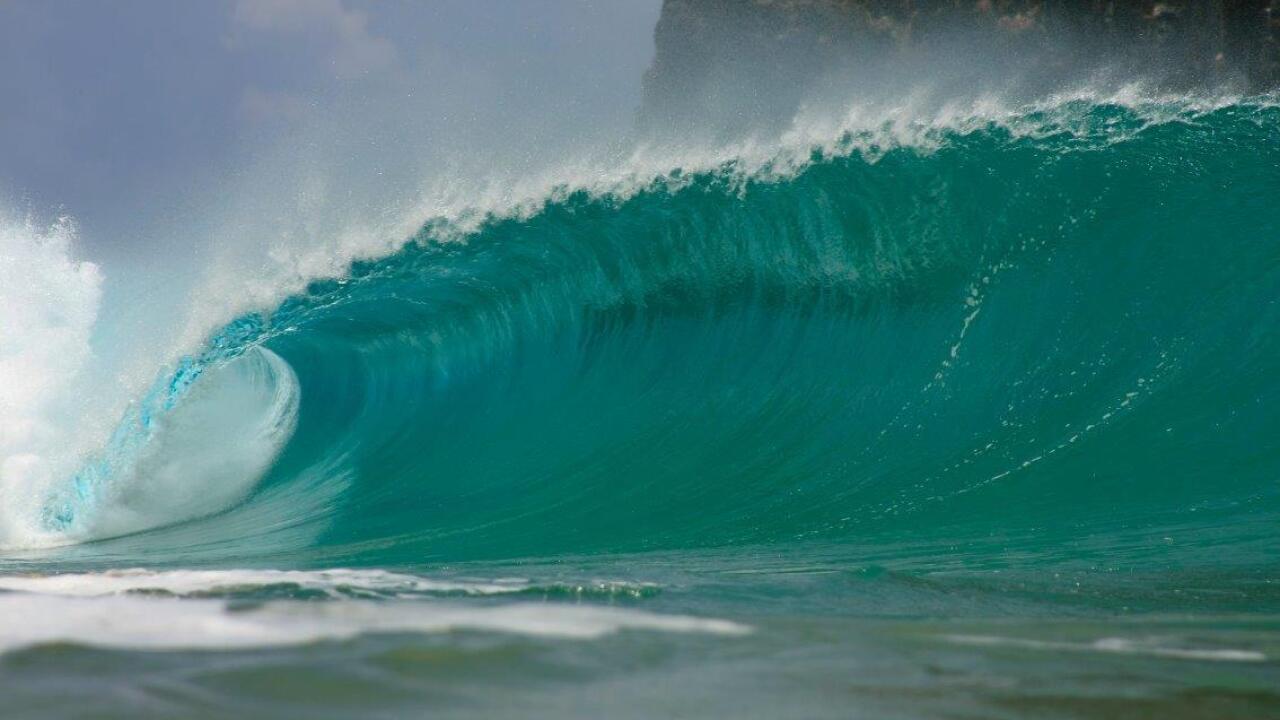 The fact that the contest is a QS 6,000 rated event with powerful, tubular waves will be a magnet to the international field of competitors looking to begin the year on the Qualifying Series with a head-start in the rankings. In addition to the points on offer, a total of USD $130k will be distributed in prize money with $25,000 going to the event winner.

"I'm very pleased to announce the return of the most traditional contest in the best waves in the country," said Álfio Lagnado, owner of Hang Loose. "Fernando de Noronha is paradise on Earth and I'd like to thank the Pernambuco State Government for all their support in bringing a QS 6,000 to the island. This contest will definitely bring the world's best tuberiders to Cacimba do Padre for an unforgettable event." 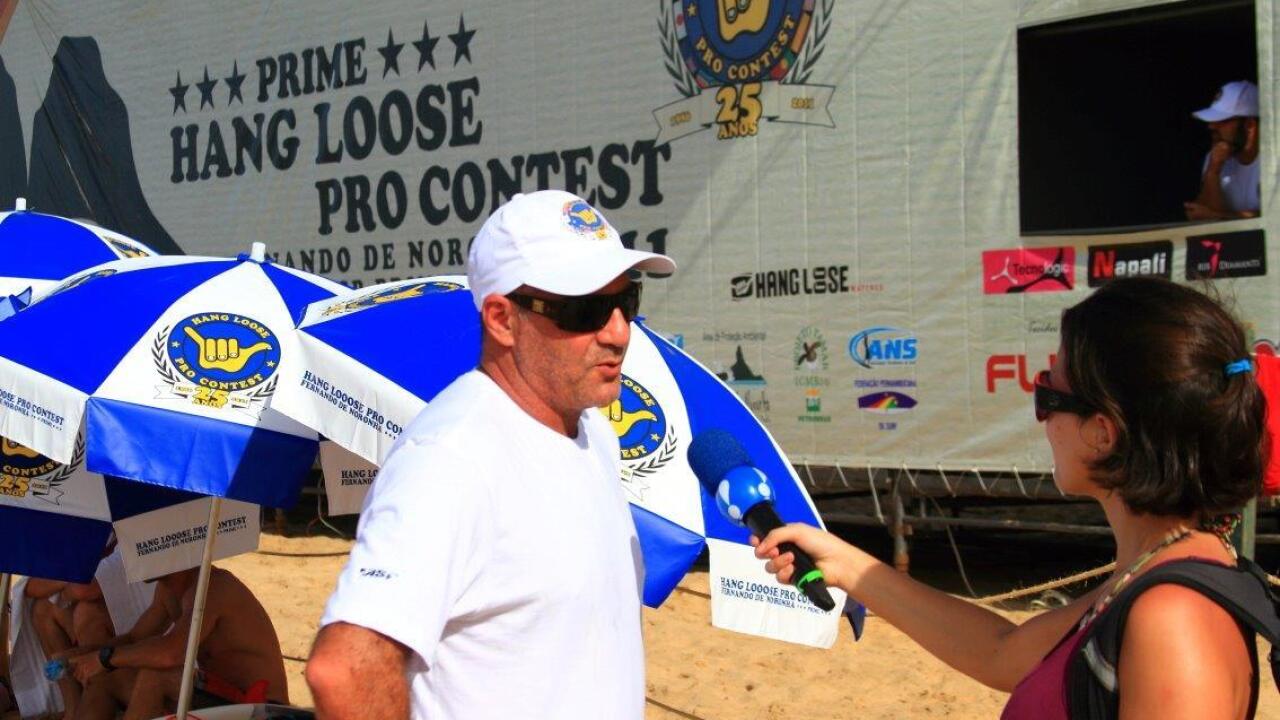 Xandi Fontes, General Manager for WSL South America was also delighted with the event's return to Noronha because of its historical importance, the quality of the waves and above all, the chosen waiting period which marks the start to the QS Calendar.

"It's great to have the Hang Loose Pro back in Noronha. It's such an incredible event and it's great to have it at the start of the calendar to give ample opportunity to earn qualification points and it also coincides with the best season for waves on the archipelago," said Fontes. 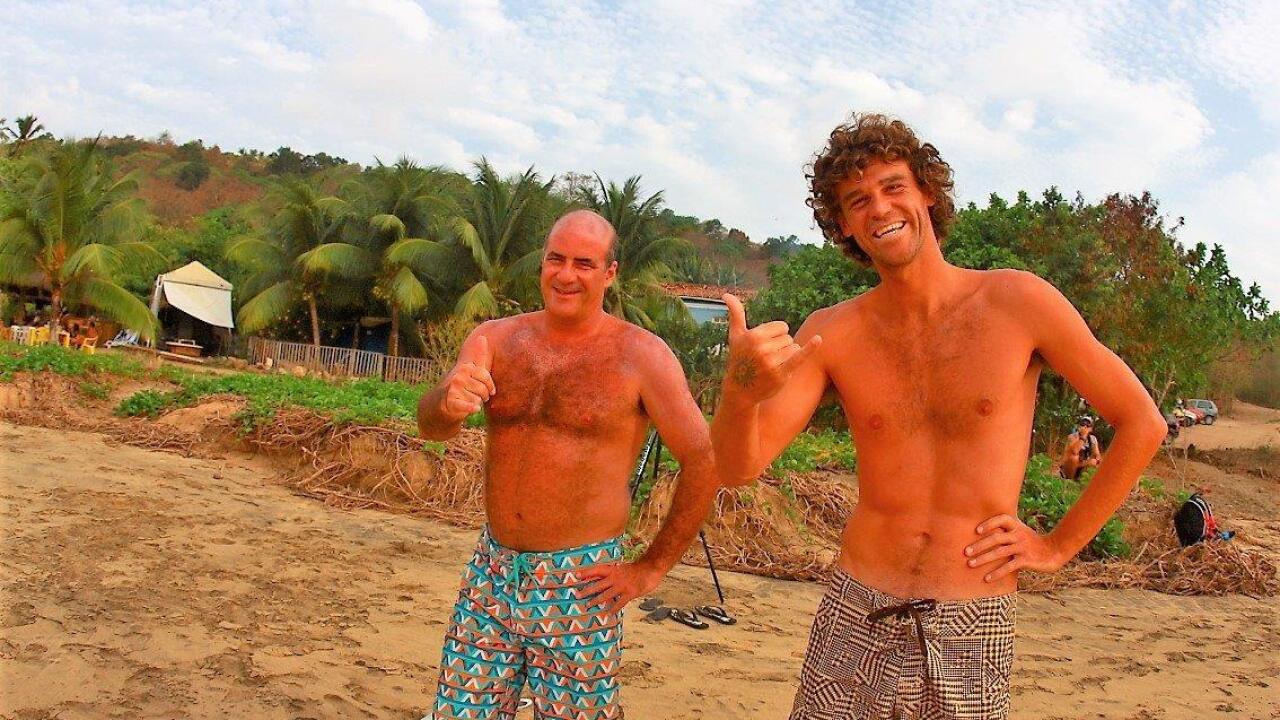 Hang Loose has played an important role in the history of surfing in Brazil dating back to the 1986 Hang Loose Pro held at Praia da Joaquina in Florianopolis. In 1996, the contest moved to Guarujá in São Paulo before running 17 straight years of contests in Pernambuco - 13 of which were held in Noronha.

Legends such as Tom Carroll (AUS), Fabio Gouveia (BRA), Nick Wood (AUS), Matt Hoy (AUS), Neco Padaratz (BRA), CJ Hobgood (USA) and many others have etched their names to the Hang Loose Pro winner's trophy. Who will be next? 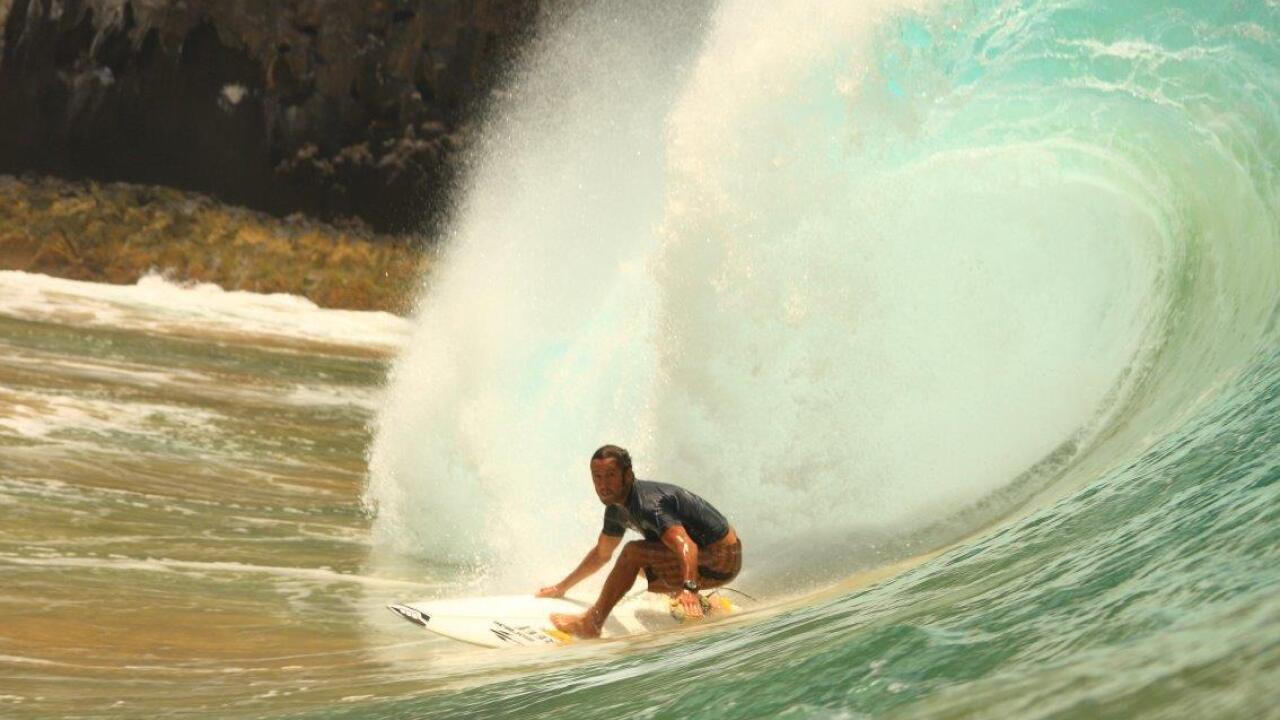