After a week focused on the barrels on offer at Cacimba do Padre, competitors took to the sky, impressing judges and fans alike with their acrobatic maneuvers for consistent scores in the excellent range. Despite a declining swell, the punchy beachbreak provided the athletes at the QS 6,000 Oi Hang Loose Pro Contest with plenty of ramps to show off their aerial aptitude. 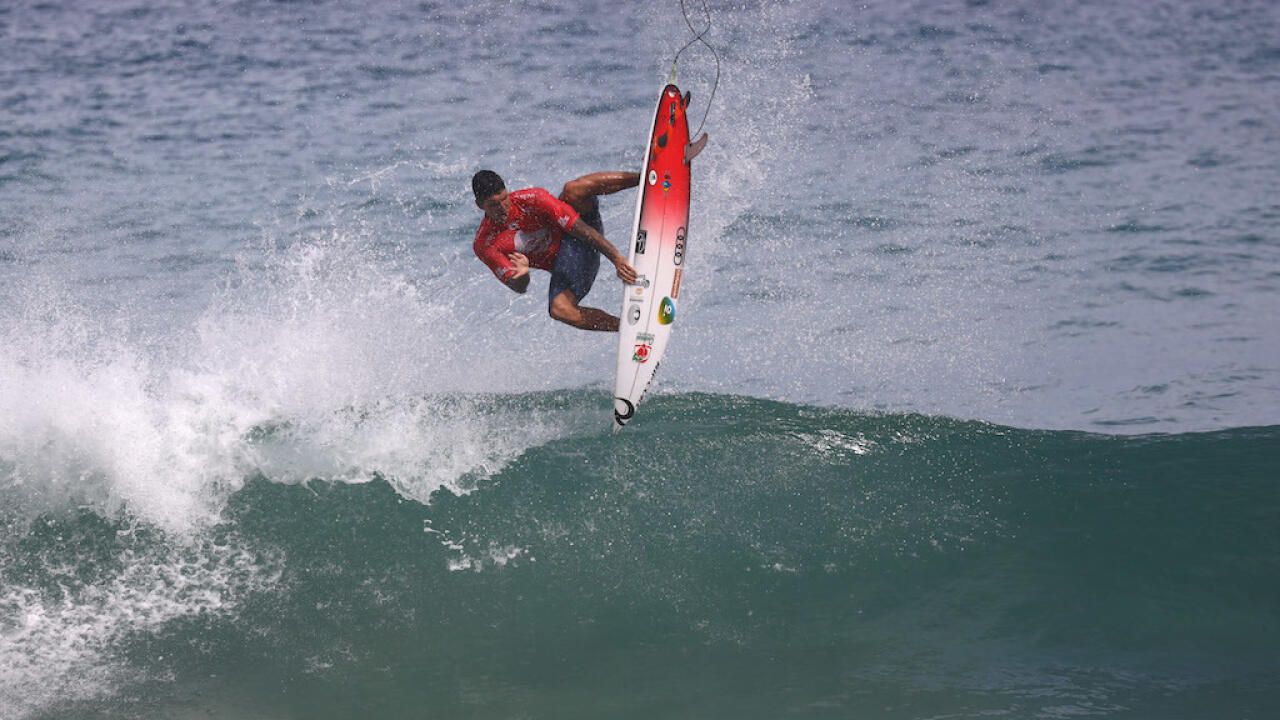 Not surprisingly, the reigning WSL World Champion Gabriel Medina (BRA) led the charge with his uncanny abilities in the air. Throughout the week he's been on a rampage maintaining his winning form since clinching the world title at Pipeline.

On Saturday, Medina was faced up against Nolan Rapoza (USA) who has also been a standout in the air on his forehand at Cacimba. While Rapoza looked uncharacteristically unsteady on his landings, the Brazilian's confidence was soaring as he stomped all his attempts, advancing into the Quarterfinals by a score of 17.30 to Rapoza's 7.30 heat total. 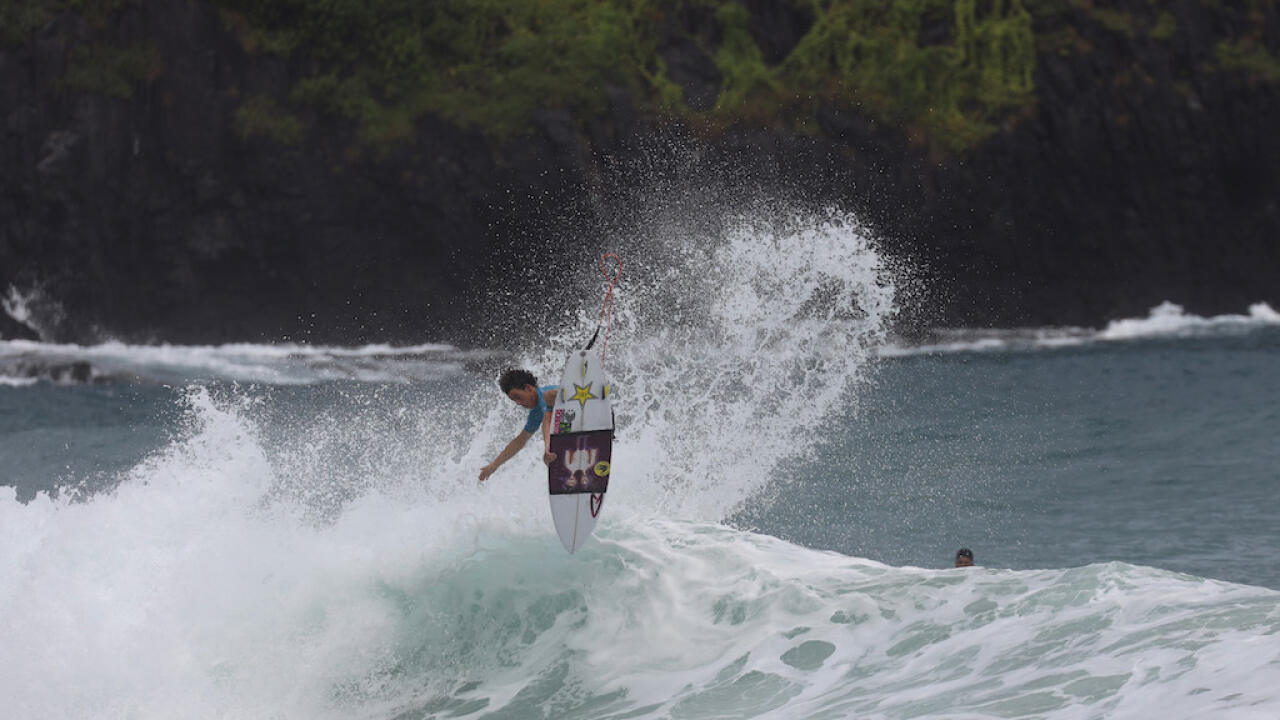 "It was super fun out there even though it was smaller than the last couple of days," said Medina. "It was perfect for throwing airs and I stuck to that game plan. After I got that 8.90, I really felt in rhythm with the ocean and everything I did just felt really good. I've been using the same board every day and that's been helping to keep my confidence up and risk some big maneuvers. Now that I've made it into the Quarters, I'm ready for Finals day tomorrow (Sunday) and I just hope that we get good waves to finish off the comp."

Medina will now be matched up against his compatriot Jadson Andre (BRA) who has requalified for the Championship Tour (CT) in 2019. Jadson defeated Reef Heazlewood (AUS) in a close battle by a score of 13.56 to 11.44 respectively. 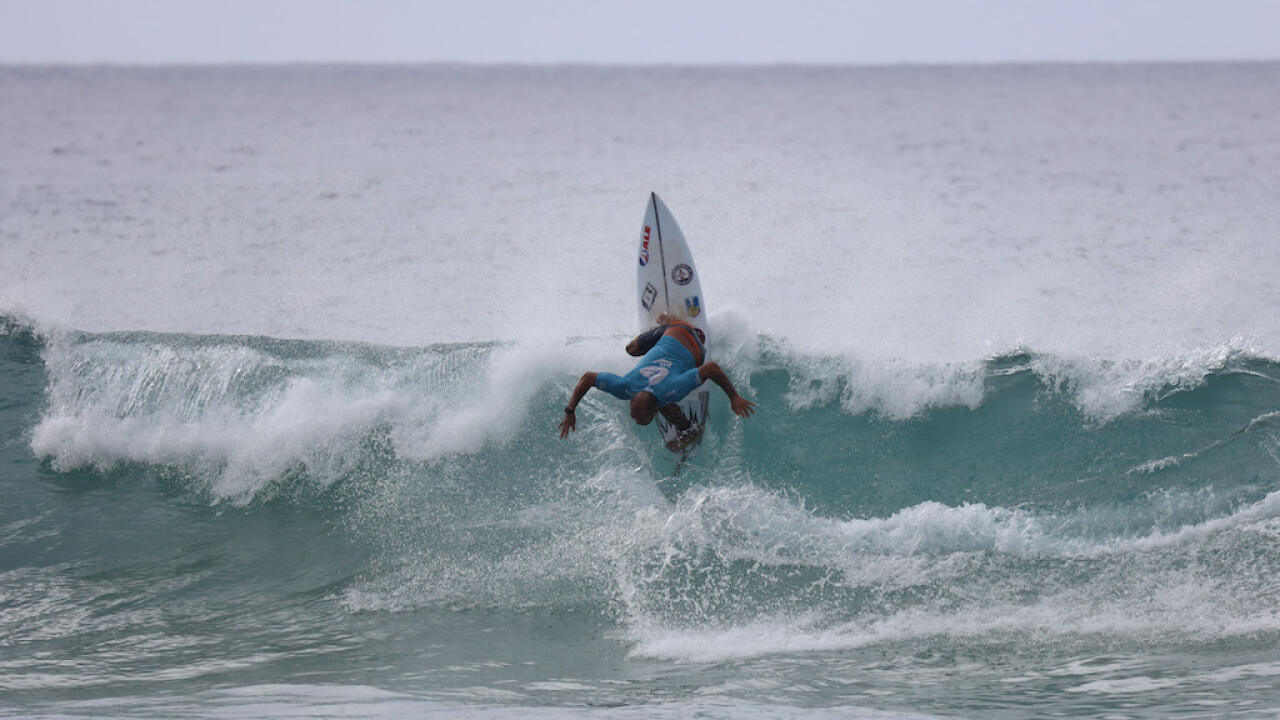 "I watched Gabriel's heat before mine and I saw that the rights were pretty consistent and had a steeper face," Andre said. "I've been coming here for more than 15 years, so I knew that the lefts would practically disappear with the low tide. My strategy was to focus on the rights and my sores just getting higher after each one I caught. Having a Quarterfinal heat against Medina is going to be awesome and I hope we get enough waves to put on a show for the crowd."

Using a mix of progressive surfing Aiden Masencamp (ZAF) took advantage of an interference call over Tomas Hermes (BRA) for an easy victory of 14.44 to 4.33 in their Round 5 heat. They were followed by one of the most exciting heats of the day that saw standout surfer Cam Richards (USA) come out victorious over Miguel Pupo (BRA) by a score of 16.36 to 14.50. 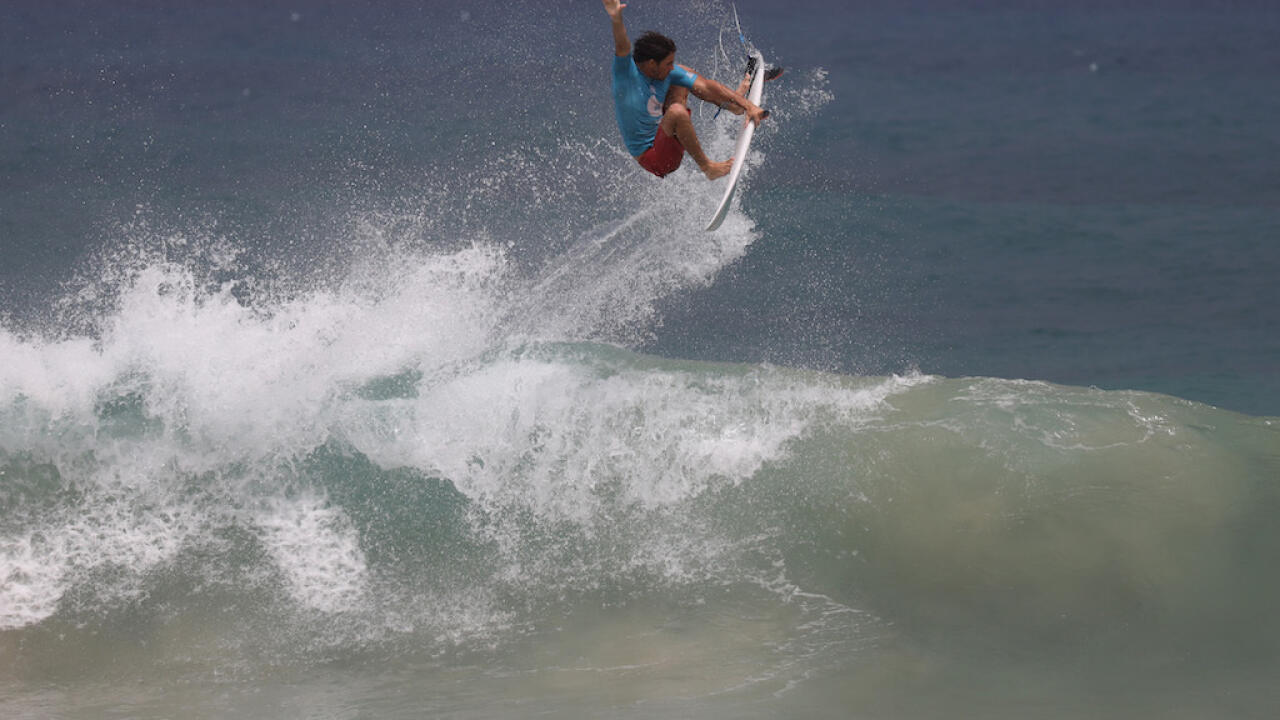 "It's so much fun out there. The waves are perfect for doing big airs and I'm so stoked that I got a chance to show my surfing," said Richards. "I grew up on the East Coast of the Unites States and I had so many good surfers to look up to like the Lopez, Hobgood and Geiselman brothers. There's such a long list of great surfers and it's been great having their support. I came here feeling really good and I hope I can come out of here with a great result."

Adin Masencamp chimed in on his heat win:

"The waves are smaller today compared to the other days, but they're super consistent and it feels great to get that win," stated Masencamp. "This island is beautiful and I just wanted to thank everyone especially my parents that have helped support me and made it possible for me to be here. I also want to thank my coach that's been doing great work with me. Our strategy was to focus on this QS 6,000 before heading over to Australia, so it was a great call on his part." 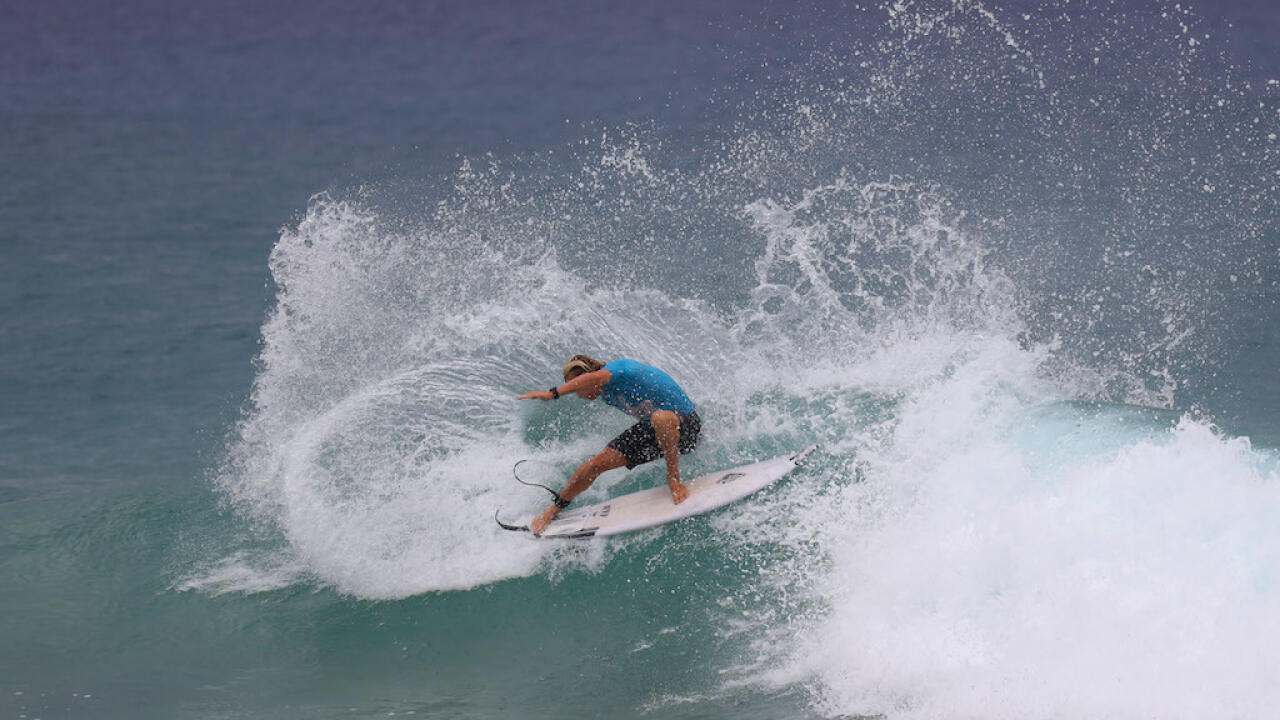 Catch all the action coming out of Cacimba do Padre, Fernando de Noronha, Brazil.