The forecast is promising with 4-6ft of easterly swell to hit the island all weekend, with moderate south-easterly winds and beautiful sunny weather.

Some of the country's best surfers will be competing to gain valuable series points which go toward their series rankings before the next event heads Hydralyte Sports Pro Junior event at Cronulla (NSW) in April, followed by Bells Beach (VIC) in September.

Notable names in the draw include Caleb Tancred, Mikey McDonagh and Kai Tandler. Tandler took first place in the 2018 Queensland leg of the series and is keen to get his 2019 Junior Qualifying Series campaign underway.

"I'm definitely looking forward to it," Tandler said. "It's great having an event of this size so close to home. North Straddie is always heaps of fun, it's an awesome place to go. Having some local knowledge will help for sure." Patcha Luque-Light, Maddison Poole and Sasha Baker are just a few of the exciting names on the female side of the draw with a solid field expected to hit North Stradbroke Island this weekend.

"We're stoked to host a Pro Junior again here in Queensland," said Yates. "The level of talent is so high in this series each year and this event provides our local surfers with the opportunity to demonstrate their skill at home."

The 3-event Pro Junior event series will include stops at the legendary Bells Beach, Cronulla and North Stradbroke Island, kicking off at the new Queensland location on January 12th.

"We're excited to be involved in 2019, our second-year association, with the Hydralyte Sports Surf Series events, where we have the opportunity to see Australia's best junior talent in action at iconic surf locations," said Jonathan Biddle, VP Asia/Pacific Prestige Consumer Healthcare and General Manager Care Pharmaceuticals. 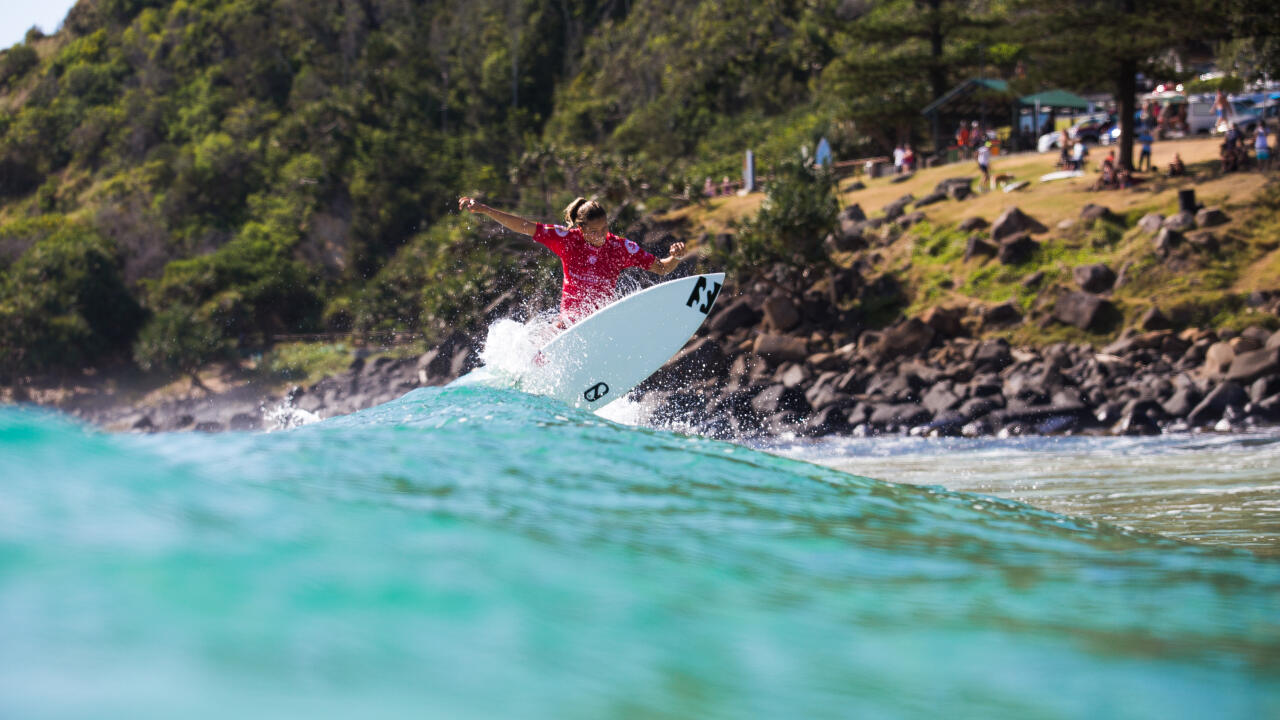 "Having the Hydralyte Pro Junior Series is a huge help to any young surfer who is looking to gain experience at the next level before moving onto the qualifying series," said 2018 Australasian / Oceania WSL JQS Champion Zahli Kelly.

"As a junior surfer you are still learning everything about competing in a WSL event and these events are the perfect starting point, with the ultimate goal of the qualifying for the WSL World Juniors."

Australia's top juniors will head to North Stradbroke Island in Queensland for the opening event of the seasons, the Hydralyte Sports QLD