Newcastle is a tough industrial city, with an equally tough and industrious local surf community. A community of surfers that would rival any in the world for surf passion and talent. And at the center of the local surfing calendar is their iconic comp - Newcastle Surfest - an event that is as unique and core as the city that hosts it. Owen Wright made his return to competitve surfing at Surfest in 2017. - WSL / Tom Bennett

Newcastle, two and a bit hours drive north of Sydney, is old by colonial Australian standards. Founded in 1804, it was one of the first cities to be settled by Europeans following British invasion of Indigenous Australia, and was quickly regarded as a "hell-hole" due to to its large population of Australia's most dangerous convicts, sent there to dig in coal mines. It's reputation as a city of tough, working class industry folk has stuck, with the city itself sitting on the largest coal exporting harbor in the world. On calm nights, the surfers of Merewether, Bar Beach, and City Beach can hear from their beds the horn blasts of the giant coal bulker ships approaching town.

But back in 1985, Newcastle tried to shake its gritty image and celebrate the other defining characteristic of the city - the surfing. Surfest - then the world's richest professional surfing event - was born. It has since become an iconic stop on the calendars of Championship Tour pro, and Championship Tour aspirant alike. 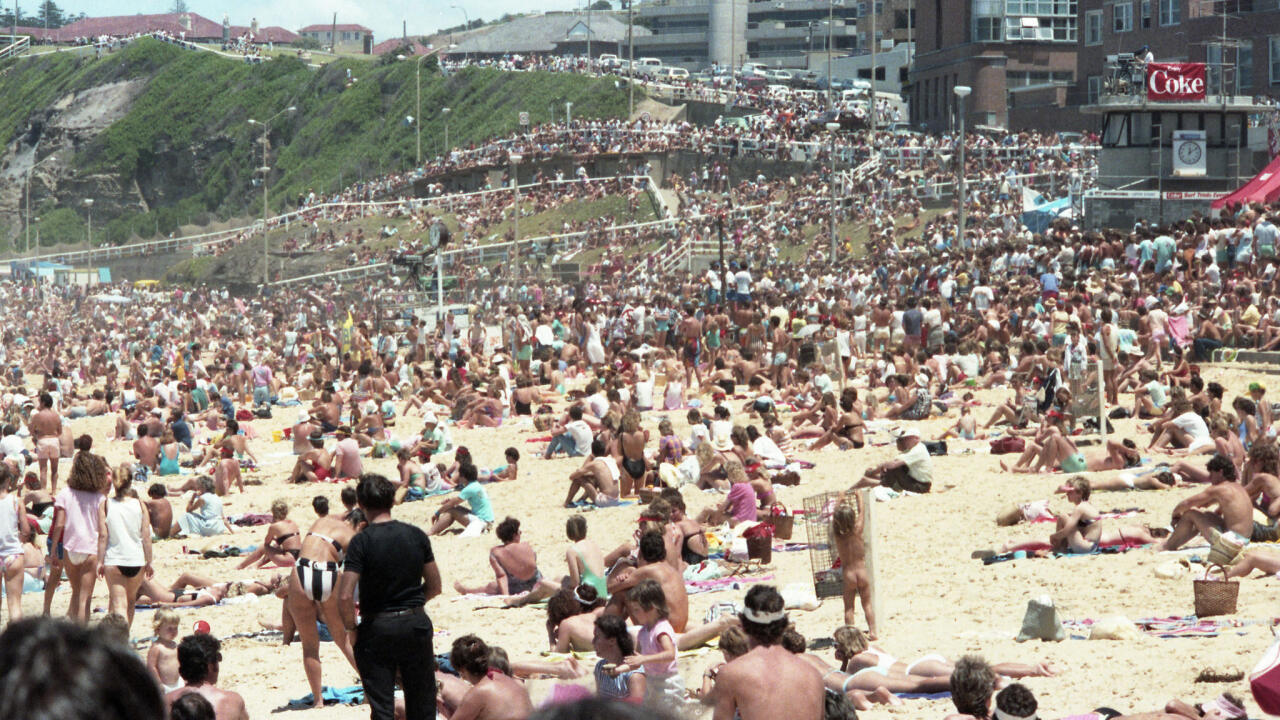 The men's and women's QS6000s of Surfest have the interesting dichotomies of being star studded events with A-grade lists of past champions, while also being a humble, blue collar surf comp with its own way of doing things.

Perhaps the most exemplary facet of Surfest's sense of community can be found in the support for the women's event. After struggling to find a major sponsor in 2015 which resulted in the comp being downgraded to a QS1000 that year, Surfest introduced a crowdfunding model where local businesses could buy in and support the women's event, with one lucky local business to be drawn out at random as the naming rights sponsor. In 2019, after 85 local business backed the Women's QS6000, it'll be called the 2019 Holmes Civil Developments Women's Pro. This is the only place in the world where a community funds a WSL QS event.

And take this little story from last year's Surfest work crew for an example, too: When underdog Brazilian QS campaigner Deivid DeCarmo crashed out of the the event in round 3 last year, he was happily employed by the on-the-ground work crew, which helped him pay for accommodation and got him to the next QS down the road in Sydney. We're not sure if DeCarmoS will be returning to Newcastle this week, and whether he gets behind the barbecue to help sell snags for the local boardriders is another question. That's a stacked line-up of CT talent for a QS6000, but it's no surprise when you look at the history of Surfest winners past. It's an outrageous list of big name World Champions, like Tom Curren, Mark Occhilupo, Damien Hardman, Tom Carroll, Barton Lynch, Joel Parkinson, Adriano De Souza, Kelly Slater and Mick Fanning, Wendy Botha, Frieda Zamba, Pam Burridge, Pauline Menczer, Steph Gilmore - alongside cult figures and underground lords like Dayyan Neve, Michael Rommelse, Jodie Cooper and Rebecca Woods. It's a list of names any surfer would want their own tacked on to the end of. But there has been, on the men's side at least, a lack of local representation written on that trophy (Phillippa Anderson won in 2009). Surfest is one of the biggest events on the calendar each year in Newcastle. - WSL / Tom Bennett

One fella who could change that in 2019 is Merewether's Ryan Callinan.

Callinan has been in white hot form the past year, winning two QS events, finishing second at the Quiksilver Pro France as a wildcard and winning the Pipe Masters Trials in 2018. In fact, Ryan Callinan in 2019 could be the best opportunity Newcastle has had to see a local win the men's side of the event in well over a decade.

That's a result that would go down pretty sweet with this proud old surf city.