As a young competitor it can be magnified with the amount of excitement and 13-year-old Caitlin Simmers embodied that stoke, breaking through for her first WSL victory on just her second go. 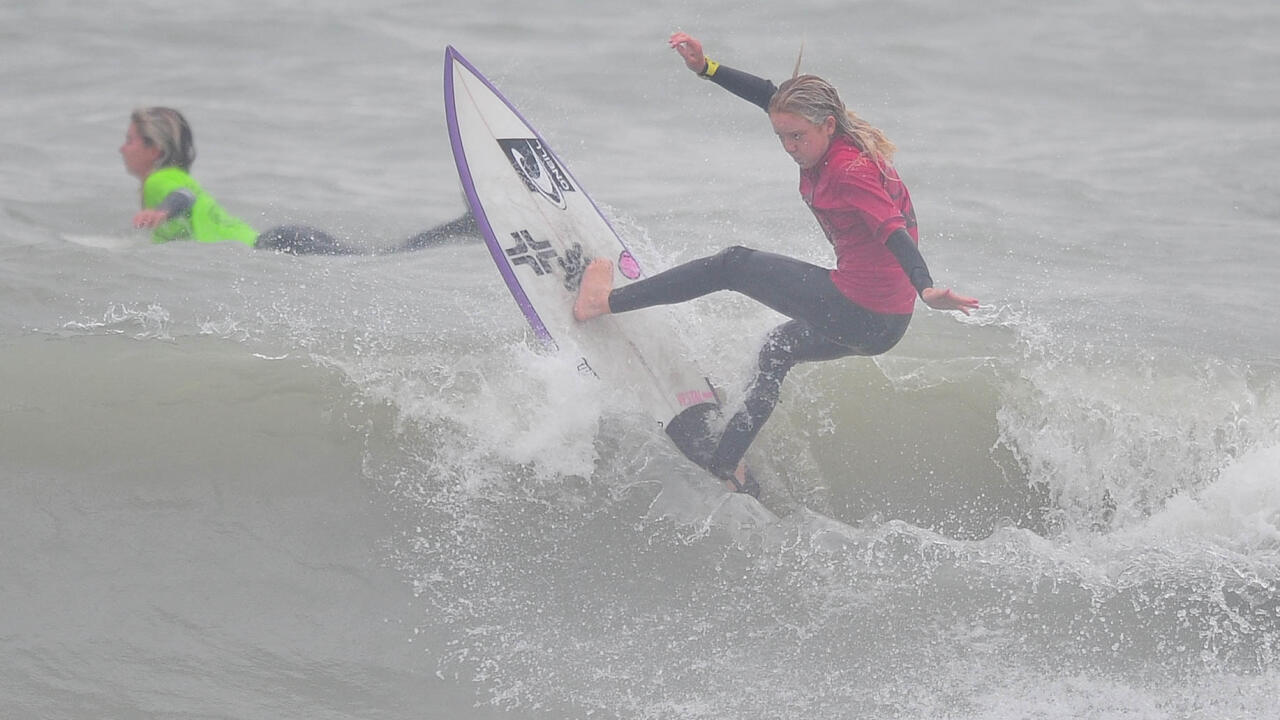 Simmers smashed through each of her heats en route to a maiden win. - WSL / John Ferguson

Simmers powered through the Quarterfinals, attacking the small waves to post some of the day's highest scores en route to the Final -- including her 15.90 (out of a possible 20) heat total in Quarterfinal Heat 3. Palm City, Florida's, own Zoe Benedetto looked to give Simmers a run with a 6.20 of her own, but couldn't find the back up needed as Bree Smith and Ella McCaffray both needed near-excellent scores to catch Simmers.

"I'm really happy to win this event and I'm just looking to have fun while doing more contests this year," Simmers said. "All the top girls were in Australia so I feel like we got a window to get a chance to show what we can do. It's pretty cool to capitalize on that opportunity. Hopefully I can get into all the events this year and try to do them." After proving herself six-to-eight foot Zippers at the Los Cabos Open of Surf, Simmers now shows her ability in small waves to match and will be one to keep an eye on when the likes of Kirra Pinkerton, Samantha Sibley, and Alyssa Spencer return. 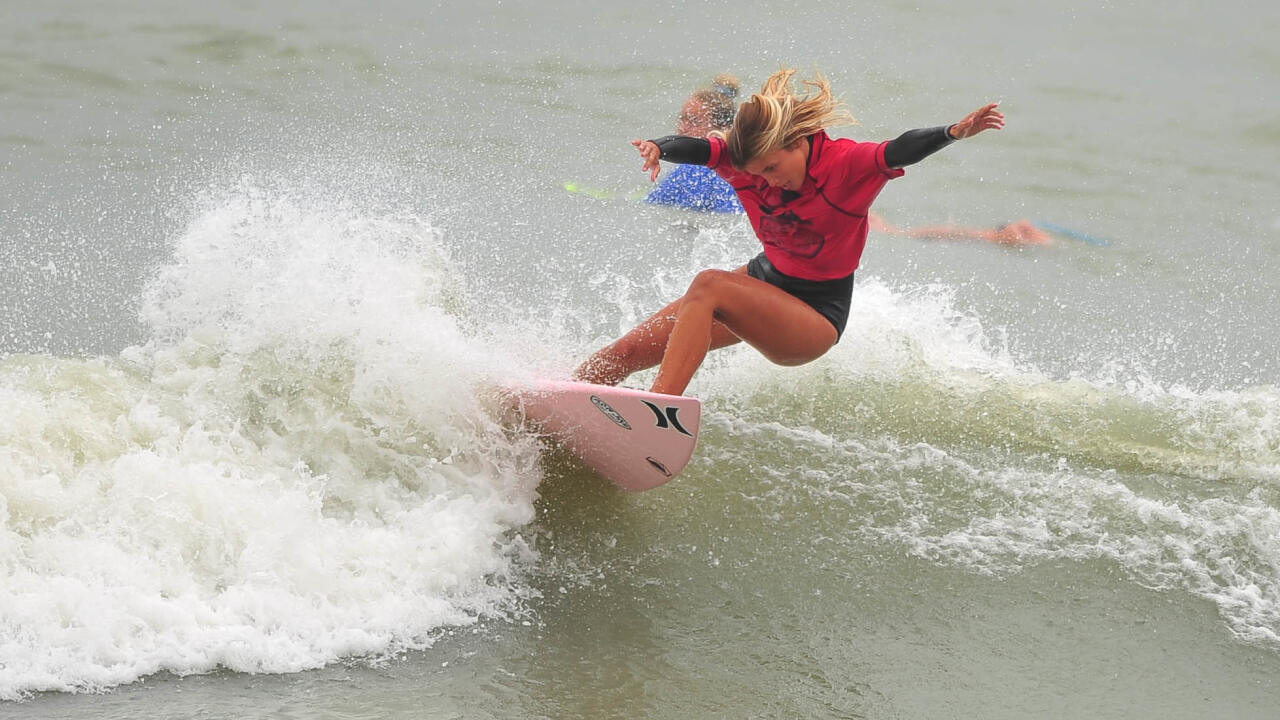 The next generation of juniors made their breakthrough count and Benedetto earned a career-best runner-up result. Benedetto, 13, joins Simmers, Smith and McCaffray as that next surge of talent and showcased it this week after a dominant start to the event. While the Palm City native thrives on surfing, it's competing and balance that keep the young up-and-comer at her best.

"It feels good and I always want to do my best, even though I want to win all the time (laughs)," Benedetto said. "It's a good start to the year and I'm really happy with how I surfed. I think I'll try to do as many contest as I can this year. Whenever I'm able to and there's time, I also play competitive soccer so I just try to find the balance. I'll use this momentum, happiness and now wanting to get first -- that drive will help me want to do better."

If Benedetto can maintain her position within the Top 2, she'll earn her spot among the world's best juniors at the WSL Junior Championship. Smith and McCaffray finished third and fourth in the women's junior and keeps them in contention early on toward finishing in the coveted Top 2 placings. It also marks their best results in a Pro Junior to continue their young careers as Smith just turned 13 to start 2019 and McCaffray, 15, both look to continue their momentum toward building a successful future. 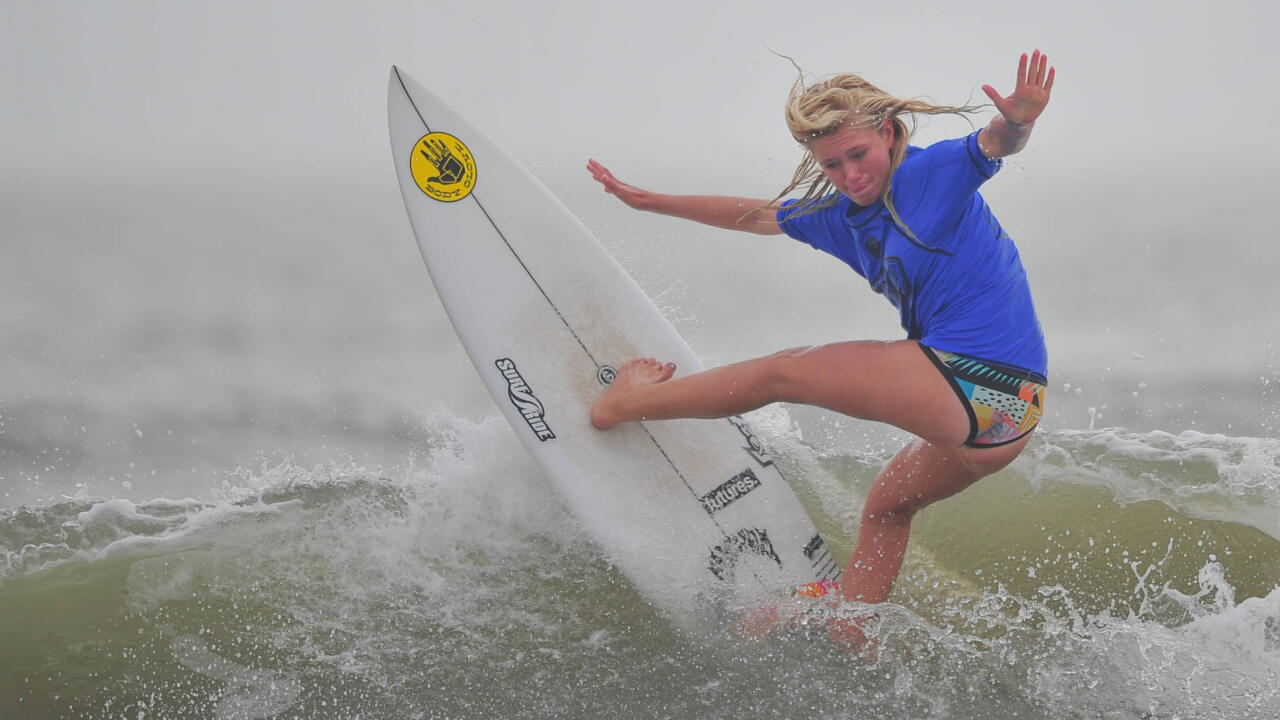 McCaffray, Cardiff, California, proved she can be a threat in small surf and now looks forward toward the next event. - WSL / John Ferguson