After a very successful event last year, the Heroes de Mayo Iquique Pro is back for its second edition in even greater form including an upgrade in status to a Men's QS 3000 in addition to a Women's QS 1500 and a Pro Junior contest as well. For a World Surf League (WSL) event in Chile, a record-setting 200 athletes have already made their official entries and will battle for ranking points from May 20 - 26 at La Punta at Playa Cavancha in Iquique, Chile. Regional Director for WSL South America, Roberto Perdigão commented on the significant number of athletes that were attracted to the event in Iquique. 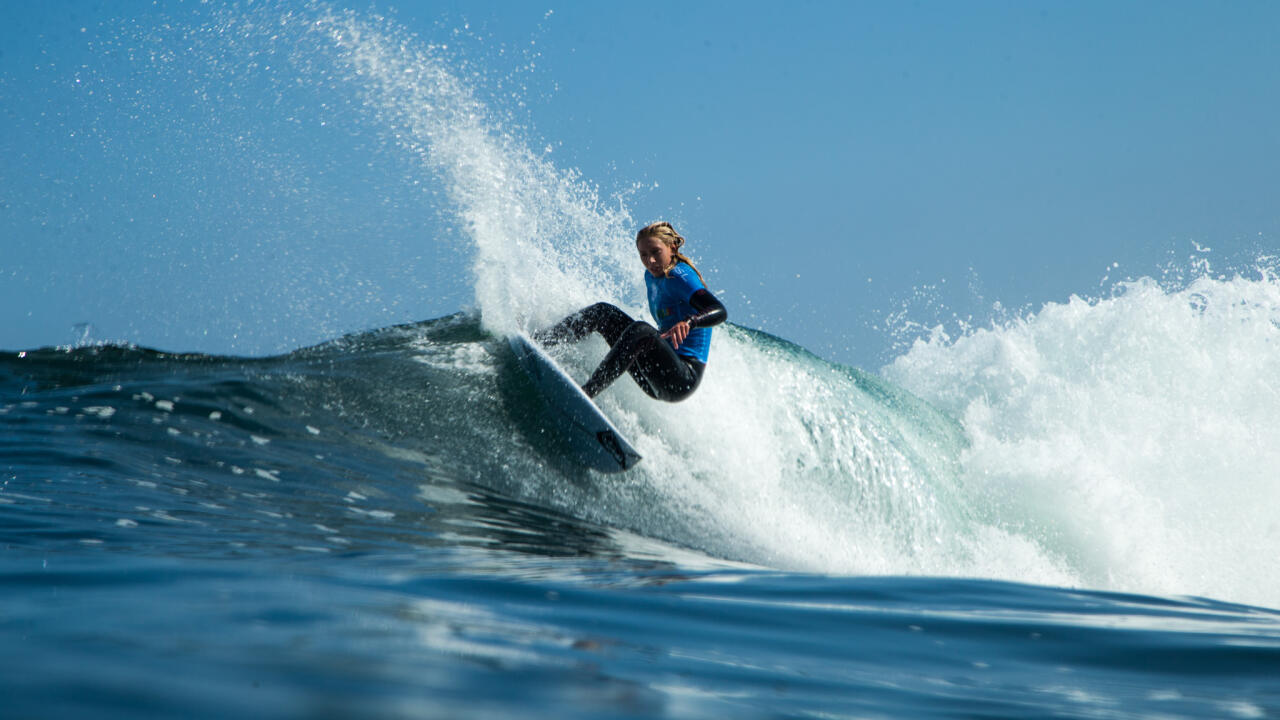 "Having so many athletes signing up early for the event is a reflection of how successful the contest was last year. Everything was very well-organized, with good infrastructure and quality waves," declared Perdigão. "The surfers are coming down to Chile to compete in two consecutive QS 3000s (Arica will host an event the following week), but especially to have the opportunity to surf incredible waves like the ones at Iquique."

Mauricio Soria Macchiavello, Mayor of Iquique is also pleased with the record number of surfers competing at the Heroes de Mayo Iquique Pro. 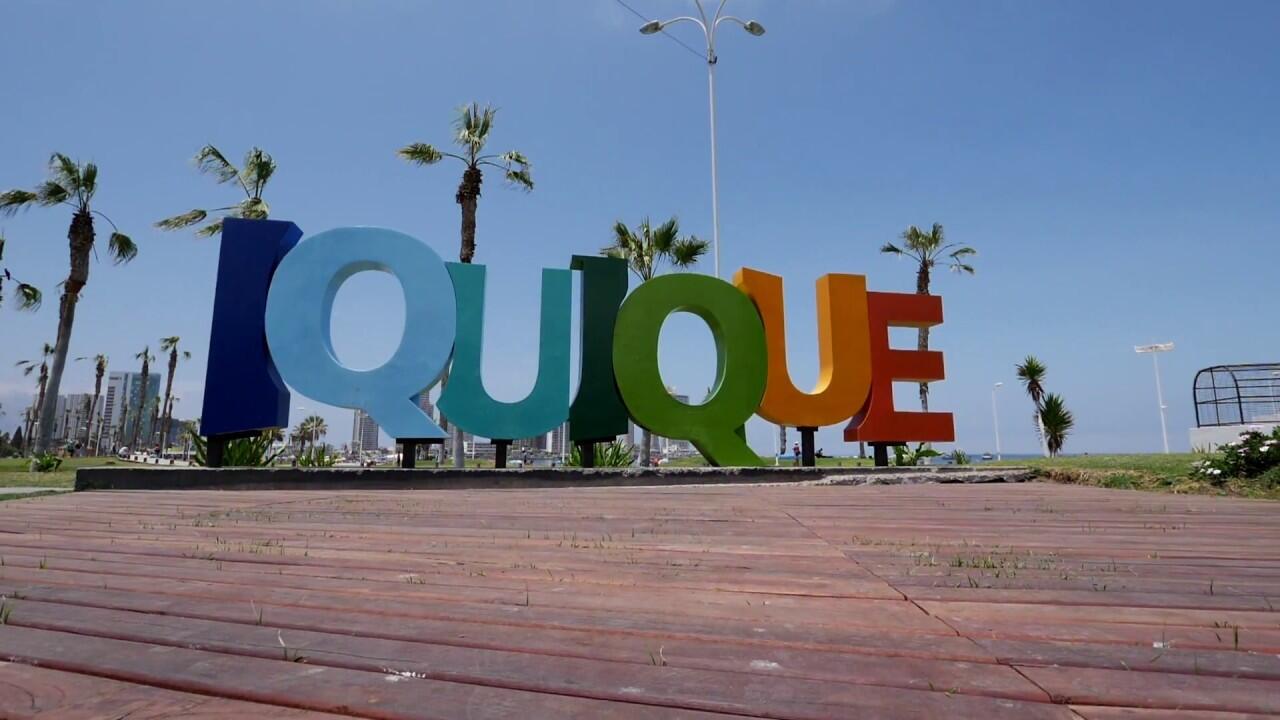 "The sport of surfing has become an integral part of our city. The contest helps our local community and business but also provides incentive for our citizens to live healthier, active lives in the fresh air. Contests like these put Iquique on the map as a quality surf destination for tourists and surfers from all over the world," said Macchiavello.