Competition continued on Thursday at the Maui and Sons Arica Pro Tour with waves in the 3-4 foot range (1-1.5 meters) at El Gringo. While barrels were still on offer, event organizers were forced to curtail competition after only eight heats due to onshore winds. As the swell decreases at El Gringo, the risks increase, seeing Kaito Ohashi (JPN) abandon his heat after injuring his face on the reef. "The first heat of the contest is always challenging because you're naturally nervous, but then you add these waves breaking extremely close to the reef, so you know that any mistake can lead to injury," Gouveia said. "Now that I got that first one out of the way, I can refocus on the job at hand and keep advancing in the contest. The barrels here are powerful, so I hope I get the chance to keep surfing." Danilo Cerda (CHL) caught the best barrel of the day, earning a 6.93 for his efforts. He backed that up with another barrel-ride for a 4.73 and an 11.66 total. Advancing in 2nd place was Sandon Whittaker (AUS), who overtook Samuel Igo (BRA) and Matthew McGillivray (ZAF) in Heat 9 of Round 3.

"I was a little nervous, but I found that good one to start the heat," declared Cerda. "The conditions have changed a lot since this morning. It's smaller today, but the waves were still good. I'm happy to advance because the forecast looks like a new swell is coming." 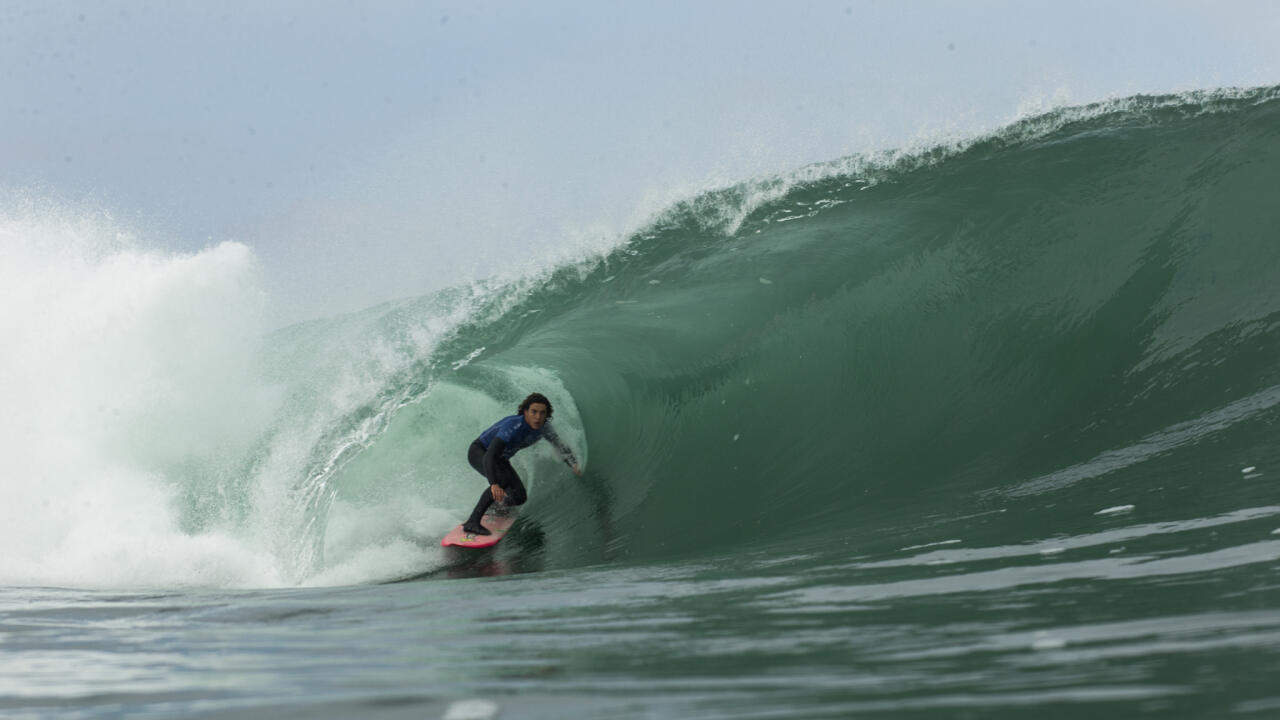 Other athletes that have looked sharp in Arica have been Luke Gordon (USA), Max Kearney (AUS), Nolan Rapoza (USA) and Mihimana Braye (PYF). A call has been set for 7:30 am local time on Friday for continuation of the Maui and Sons Arica Pro Tour. Set to hit the water will be Lucas Silveira (BRA), Leandro Usuña (ARG), Shun Murakami (JPN) and Hinata Aizawa (JPN).