Subway, the largest fast-food chain in the world and in Brazil has signed on to become the latest sponsor for stop #5 of the World Surf League (WSL) Championship Tour (CT). The Tour is the most important professional surfing circuit in the world, including World Champions Adriano de Souza (BRA) and Gabriel Medina (BRA), who won his second title in 2018. In addition to partnering up with the CT in Saquarema, Subway is also sponsoring four WSL Pro Junior events in four different states in Brazil. 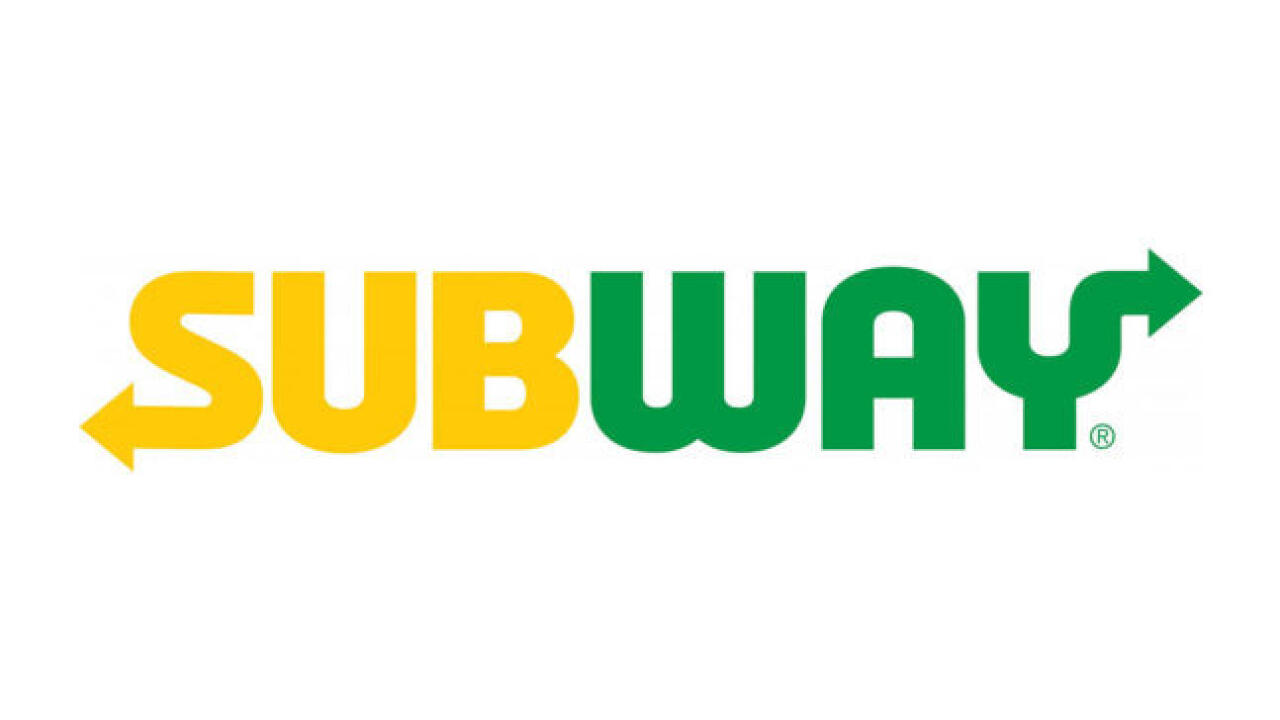 "We're very excited with the opportunity of supporting such an important event as the World Surf League Championship Tour," said Gabriel Ferrari, Marketing Director for Subway Brazil. "We share the same values with the WSL in regards to health, lifestyle and liberty in addition to healthy habits and happiness. Without a doubt, this is a successful partnership," concluded Ferrari.

The Subway partnership covers the Oi Rio Pro Championship Tour event in Saquarema as well as four events as part of the Oi Pro Junior Series in Rio de Janeiro, Salvador, Florianópolis and Maresias. The Oi Rio Pro event window is from June 20 - 28. Admission is free to the public and fans can witness all the action up close as the world's best surfers will compete at Praia de Itaúna or the backup site at Barrinha just down the beach. Subway will also provide fan activations at the Oi Rio Pro. Athletes and coaches will be provided a tasting menu of sandwiches and cookies during the five days the event is ON, furnished by the McGarreyBowen Agency. Influencers Caio Vaz (@caiogebaravaz) and Mariana Vervolet (@brasilsurfgirls) will be present at the event providing special coverage for Subway. The surf fin workshop to be held at the WSL House will also be sponsored by the Subway brand.

The Subway® restaurant chain continues to perfect the gastronomy experience, offering their clients, in over 100 countries, quality ingredients and a combination of robust tastes, serving close to seven million made to order sandwiches per day. The Subway® brand offers an alternative to traditional fast food, with billions of options of sandwiches, salads and combos. Subway® restaurants are operated by almost 21,000 franchise owners that hire thousands of people around the world. The franchise owners and the company are dedicated to eliminating hunger by supporting programs around the world that fight hunger issues.

The Subway experience also provides delivery online via Subway.com at Subway.com/Delivers as well as the Subway® app.