All eyes will be on the iconic points of Noosa Heads this coming week as the opening event of the 2020 WSL Longboard Tour (LT), The Noosa Longboard Open presented by Thomas Surfboards, commences tomorrow. A field of over 100 of the world's best men's and women's Longboarders have descended on the small Queensland Surf town, all looking to get their 2020 title campaigns off to a flying start. 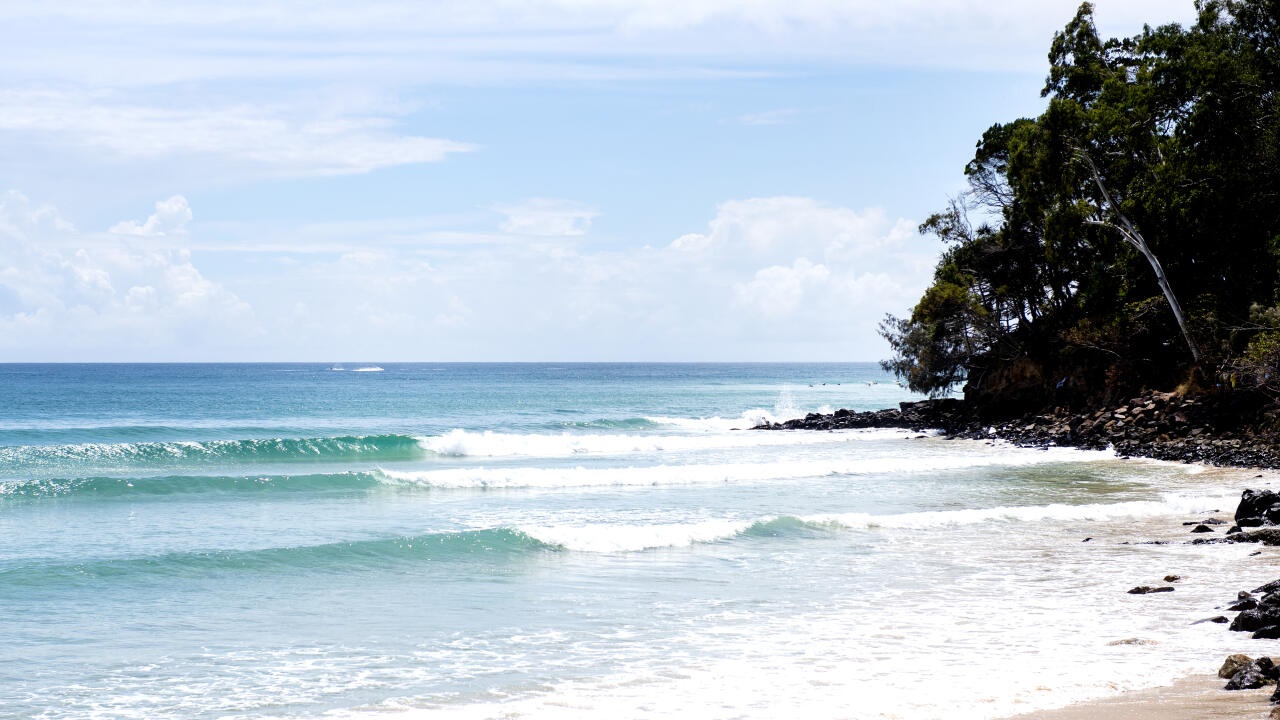 "We're all super excited to get the WSL LT's 2020 season underway at the iconic longboard surf breaks of Noosa Heads in Queensland, Australia," said WSL Longboard Tour Director Devon Howard. "When you think of the top 3 longboard waves in the world Noosa is in that conversation along with other spots like Malibu and Waikiki. In addition to the wave itself, the region's natural landscape is an absolute treasure. We've got varying but favourable conditions all 4 days of the event. Thank you to Queensland and Thomas Surfboards for helping make this amazing event possible."

It was fitting that on the eve of the season opener, that Noosa was declared the 10th World Surfing Reserve at a dedication ceremony in Noosa National Park. The World Surfing Reserves program, administered by the California-based Save The Waves Coalition, recognizes not just world-class surf breaks, but the strength of the local surfing community and the commitment of the surfing community to protect its surf eco-system. A standout member of this local surfing community is former World Longboard Champion and one of the event favourites, Josh Constable (AUS).

"I'm born and bred here in Noosa," said Constable. "I grew up learning to surf here, with my parents and sister so to see it become a World Surfing Reserve and be protected in this way is really special. Knowing that the beauty and perfection of this place will continue for my kids and their kids feel amazing. I think announcing this today, before the Noosa Longboard Open starts is awesome, it creates a really positive vibe around the event. We've got waves on the way so it should be an epic week of surfing. Competing at home with all of my friends and family watching is exciting, plus we get to show off the beauty of our home to the world." The five-kilometre stretch of coast from Noosa Rivermouth to North Sunshine, which incorporates several of the best righthand point break waves in the world, will become only the third Australian surf destination to be awarded this honour (after Manly/Freshwater and Southern Gold Coast) following a five-year campaign by the local stewardship council. It is a proud day for all Noosa locals, especially President of the Noosa World Surfing Reserve Committee, Phil Jarratt.

"I'm really excited to finally say that Noosa is the third World Surfing Reserve in Australia and in my opinion the most beautiful," Jarratt said. "It's a beautiful part of the world for waves and I'm proud that we now know it can stay that way. I'm stoked that the World Surf League is in town and hope this event continues for many years into the future. It's great to see what the WSL is doing for longboarding and I think that the appreciation for traditional longboarding works perfectly for the points here in Noosa." With a promising forecast for the middle of the event window, the 2020 Noosa Longboard Open presented by Thomas Surfboards is set to be an exciting event with the likes of Joel Tudor, Kelia Moniz, Honolua Blomfield, Harrison Roach, Chloe Calmon and Steven Sawyer just some of the names that will be hitting the lineup throughout the event.

Event directors will meet at Noosa first point at 6.00 a.m. local time to make a call on the competition. Be sure to head to the World Surf League site to watch all the action from Noosa LIVE!