What do you get when you put Rob Machado, Benji Weatherley and Donovan Frankenreiter in an RV for two weeks and send them up and down the East Coast of Australia, hunting for waves? The answer is Drive Thru Australia, featured in the latest edition of WSL's The Collection.

This was a whistle-stop tour of some of Australia's best waves, with cameo appearances from legends such as Dean Morrison and Brendan Margieson. Here are five of the best moments from this this cult classic, filmed in 2003.

The crew lucks into good waves throughout their Australian adventure, but the trip starts with a bang when they score South Stradbroke Island. They're also faced with a conundrum familiar to many surfers in South East Queensland and Northern NSW - do you risk paddling across the channel to get to the island and its epic beachies?

Further down the coast, everyone is treated to a tow-at session which, after some teething issues, leads to some huge turns and throw-away airs. 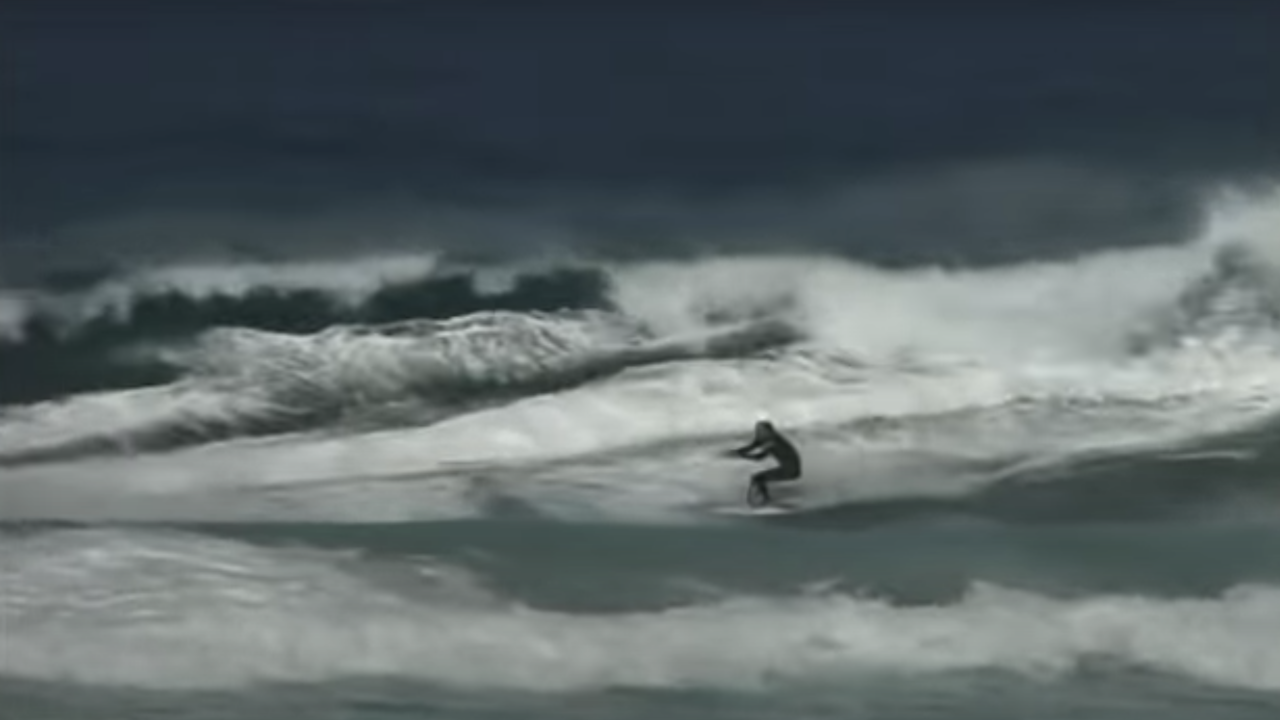 Kalani Robb Is There In Spirit

Kalani Robb was meant to be on the trip, but was delayed and missed the flight Down Under. While he never makes it to Australia, it's a running gag throughout the film, with the guys having plenty of fun at his expense

One of the original fully-fledged "freesurfers", Brendan Margieson is a legend of the sport. The star of seminal surf films such as Wanderjahr, he and his huge turns have inspired many of the current crop of surfing superstars. The guys get to share a session and a bit of banter with one of the best tour guides you could hope to have for a surf trip on Australia's East Coast. While on their journey through Australia, the crew gets to meet the late, great Steve Irwin. They watch him feed a crocodile at Australia Zoo and they're even chased by a disgruntled wombat. You also get to see a wave Dean Morrison describes as one of the best of his life, and a whole lot more. So check out the full film here.