This feature originally appeared in SURFER's spring 2020 issue. If you don't already get the mag delivered to your door, click here to subscribe.

The life of former SURFER photographer Ron Stoner is as tragic a tale as you'll find in surfing-a heart-wrenching progression from a shy kid to superstar lensman to drug-addled schizophrenic in less than a decade. The blink of an eye, really. But for all the darkness that welled up in the man behind the lens, the moments Stoner managed to capture in front of it told a much different story. A lineup of perfect peelers with just a few friends out. Beautiful people smiling on a sun-drenched beach. Everything in richly-colorful compositions.

In many ways, Stoner set the visual tone for SURFER in the early days, capturing six straight cover shots between 1967 and 1968. And in the years since, his images have only become more magnetic, if also somewhat bittersweet-both because of what we know of the man who took them, and because the carefree world that he captured no longer exists, if it ever did at all. 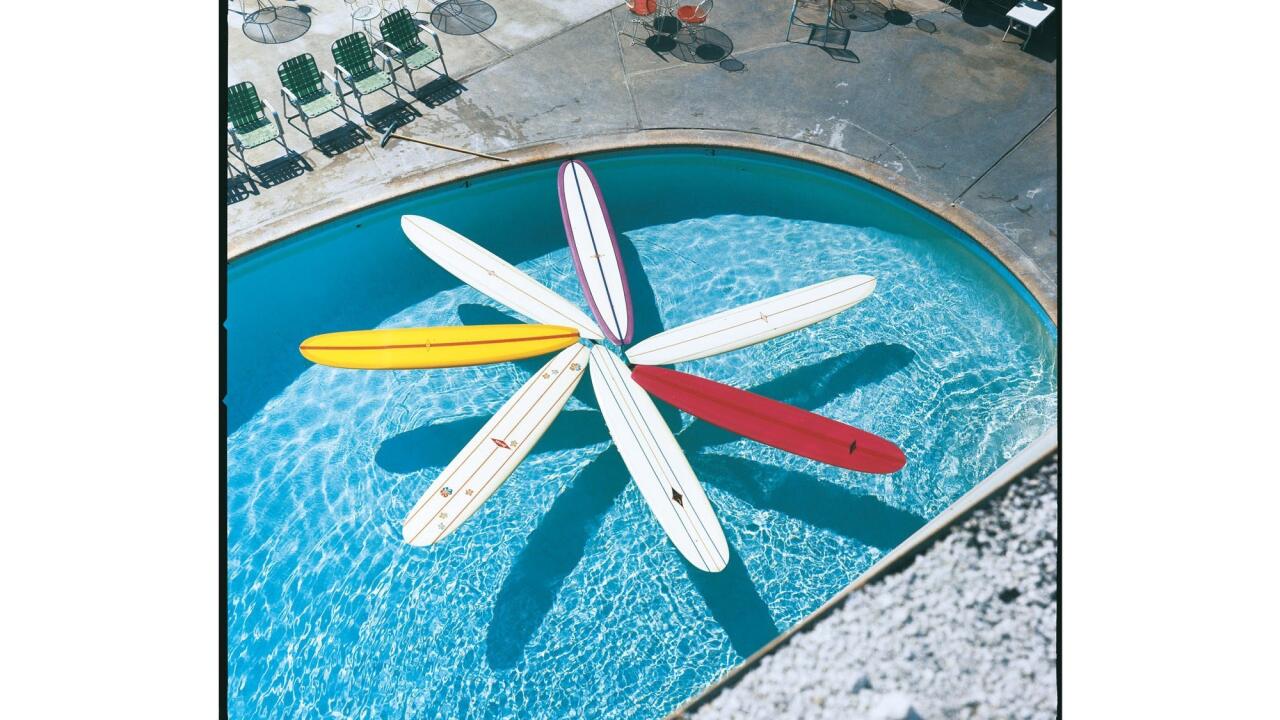 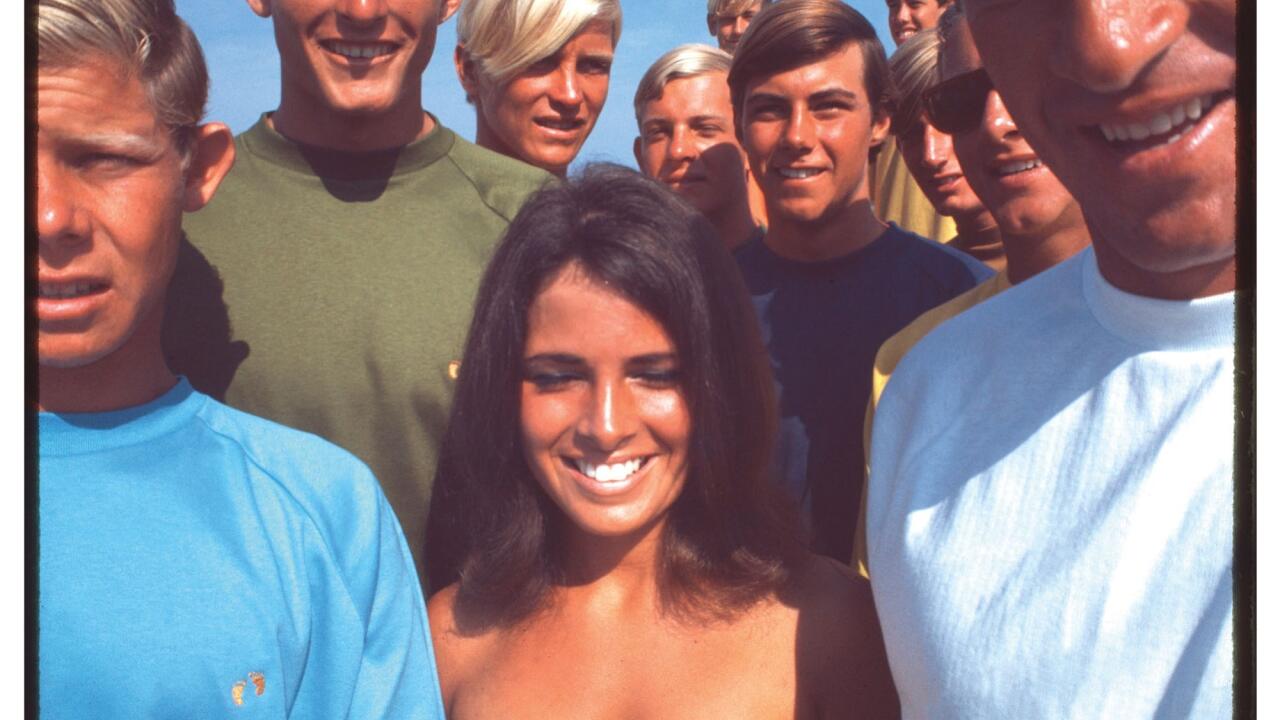 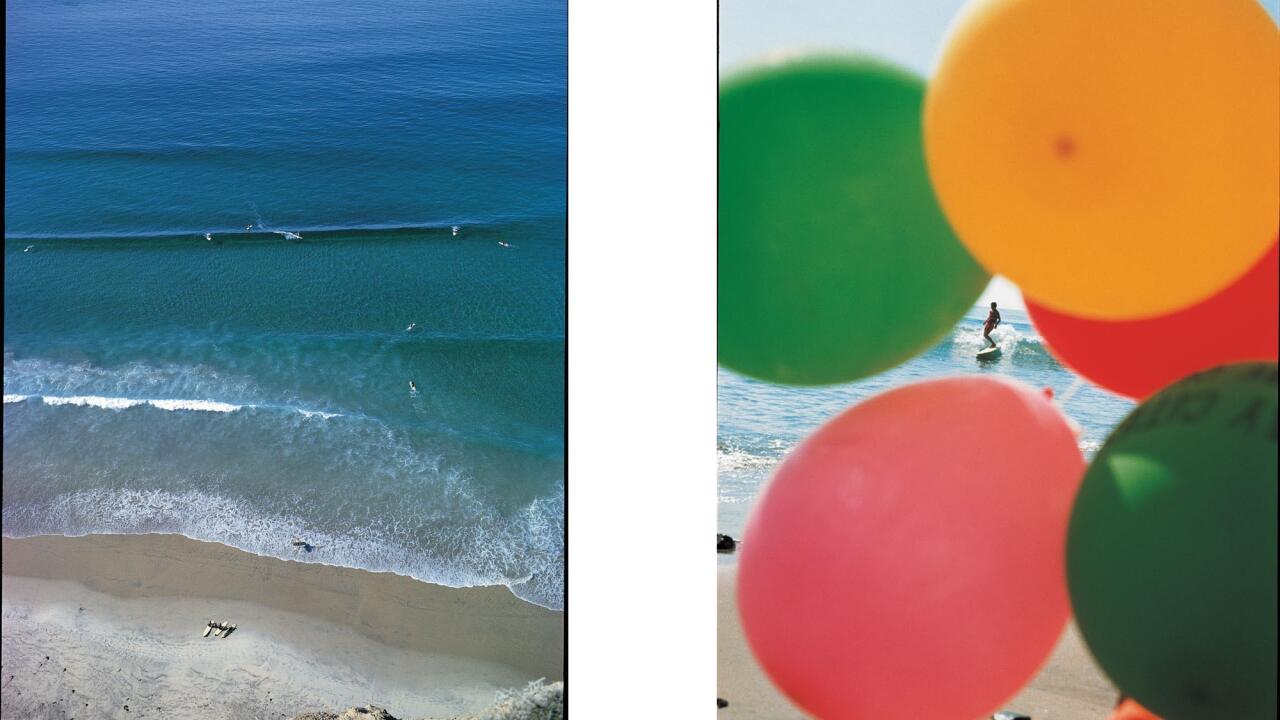 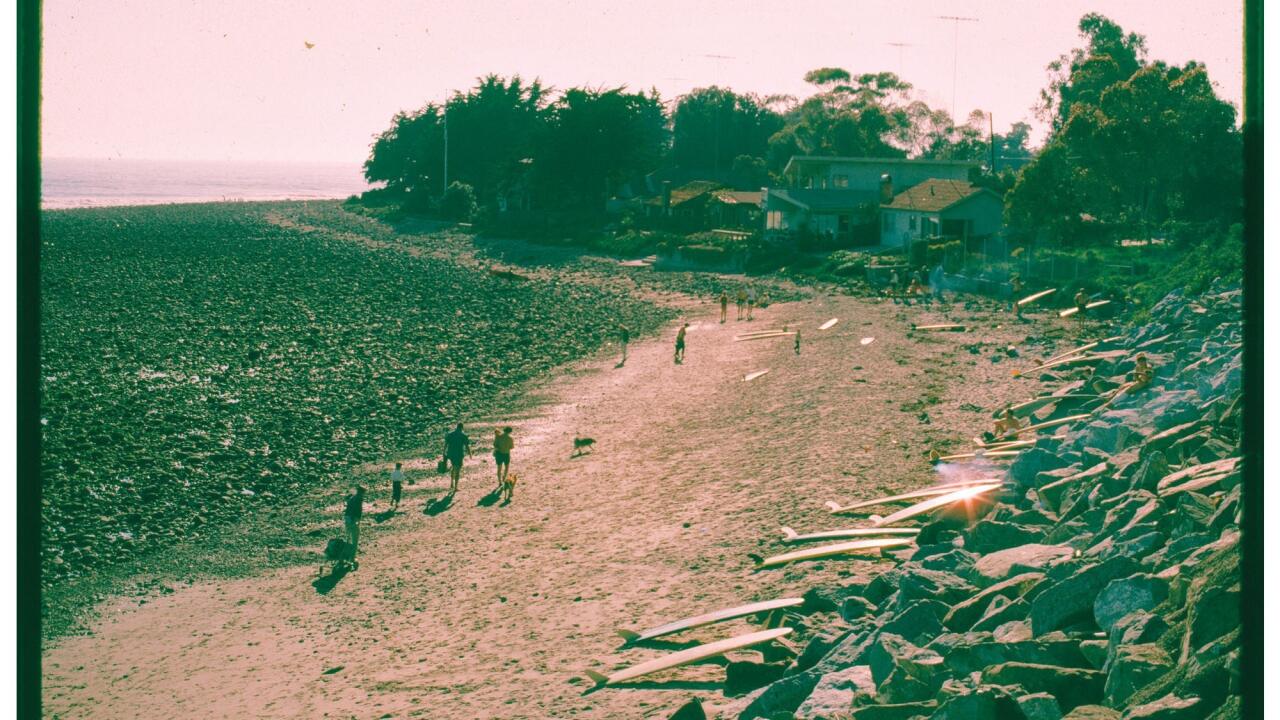 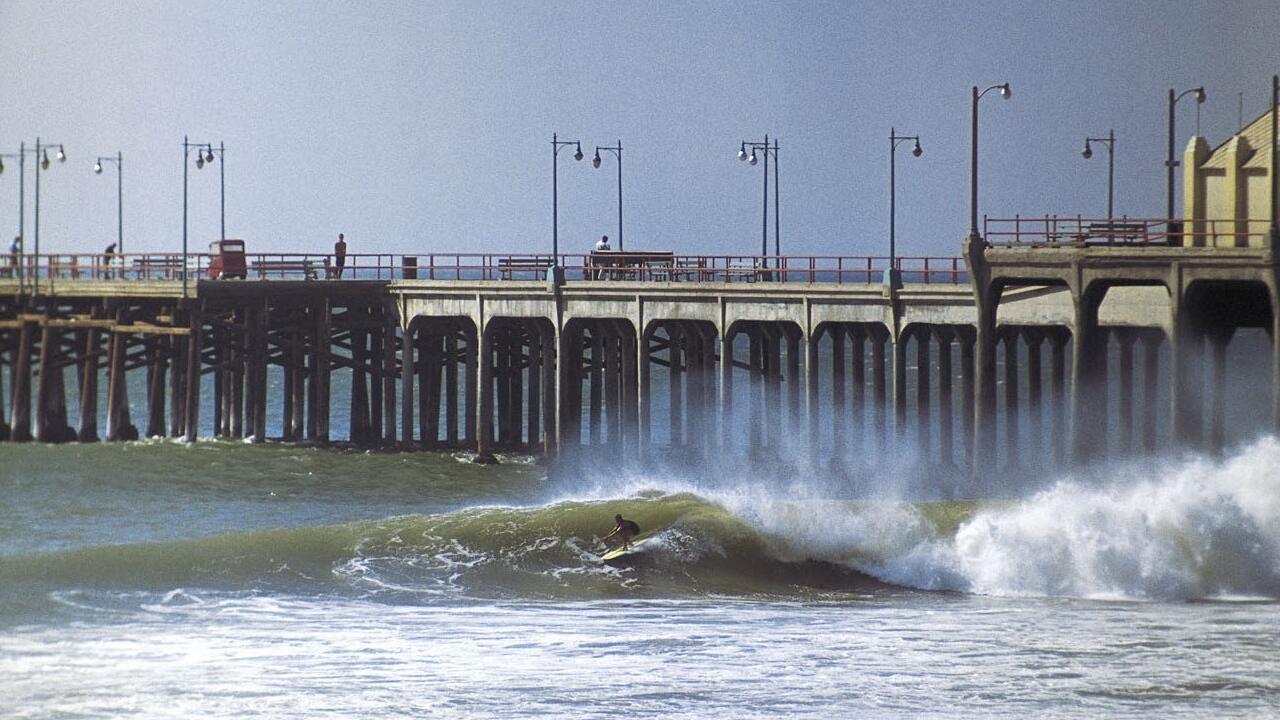 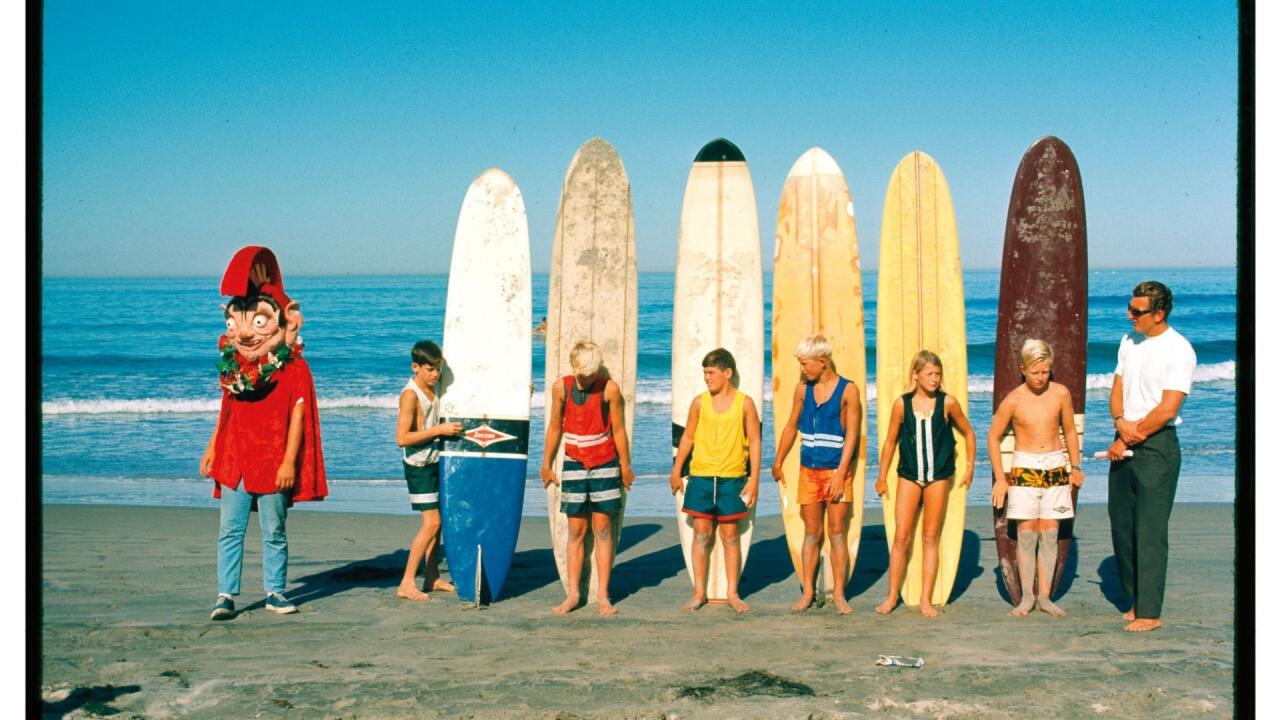 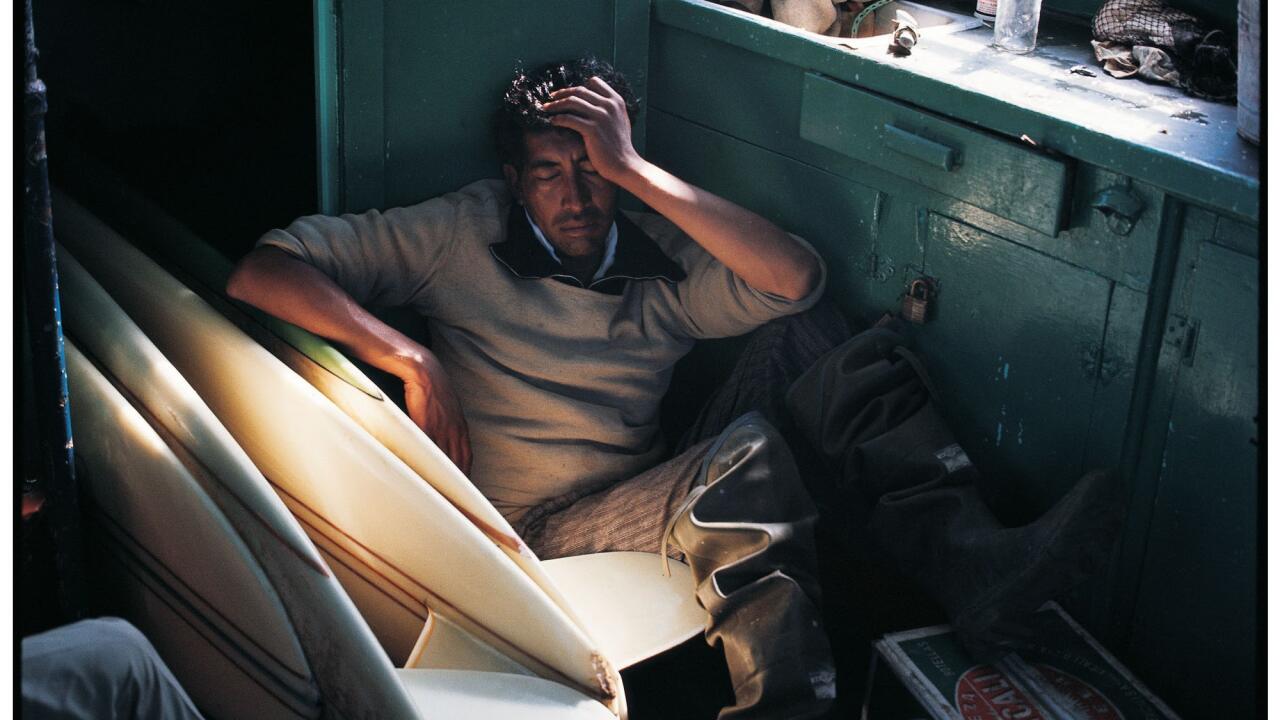