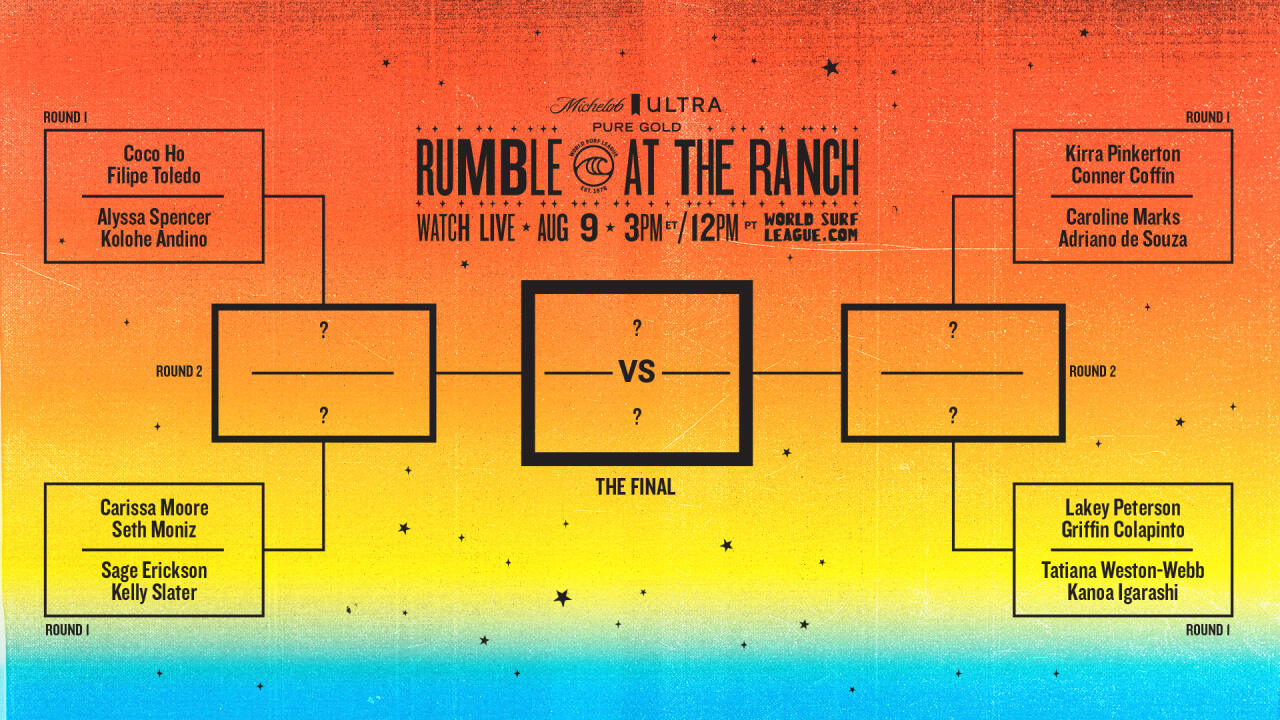 After the names of 16 of the world's best surfers were pulled out of a hat at random by the WSL's Pat O'Connell and Jessi Miley-Dyer, the teams for Rumble at the Ranch have been selected. From World Champions to the next generation of high-flyers, the lineup is absolutely stacked with talent.

Part of the WSL Coutndown series, the Michelob ULTRA Pure Gold Rumble at the Ranch will take place on August 9th, 2020. This are your teams: 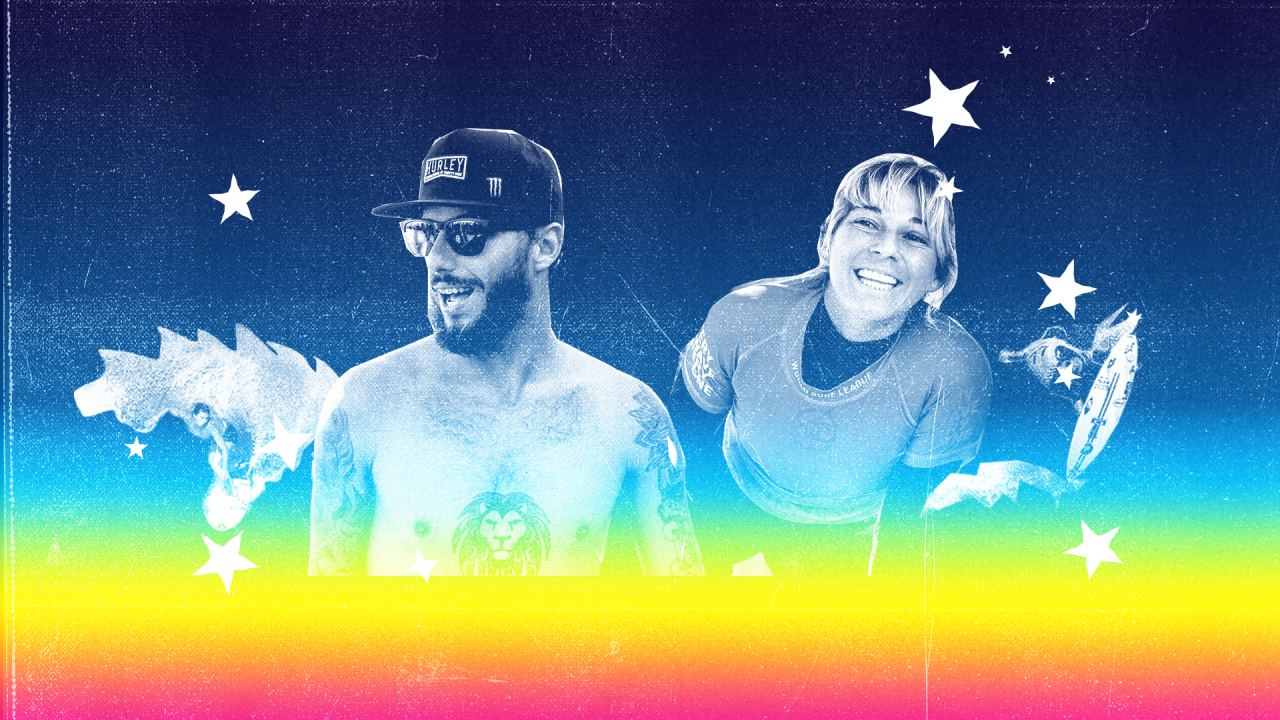 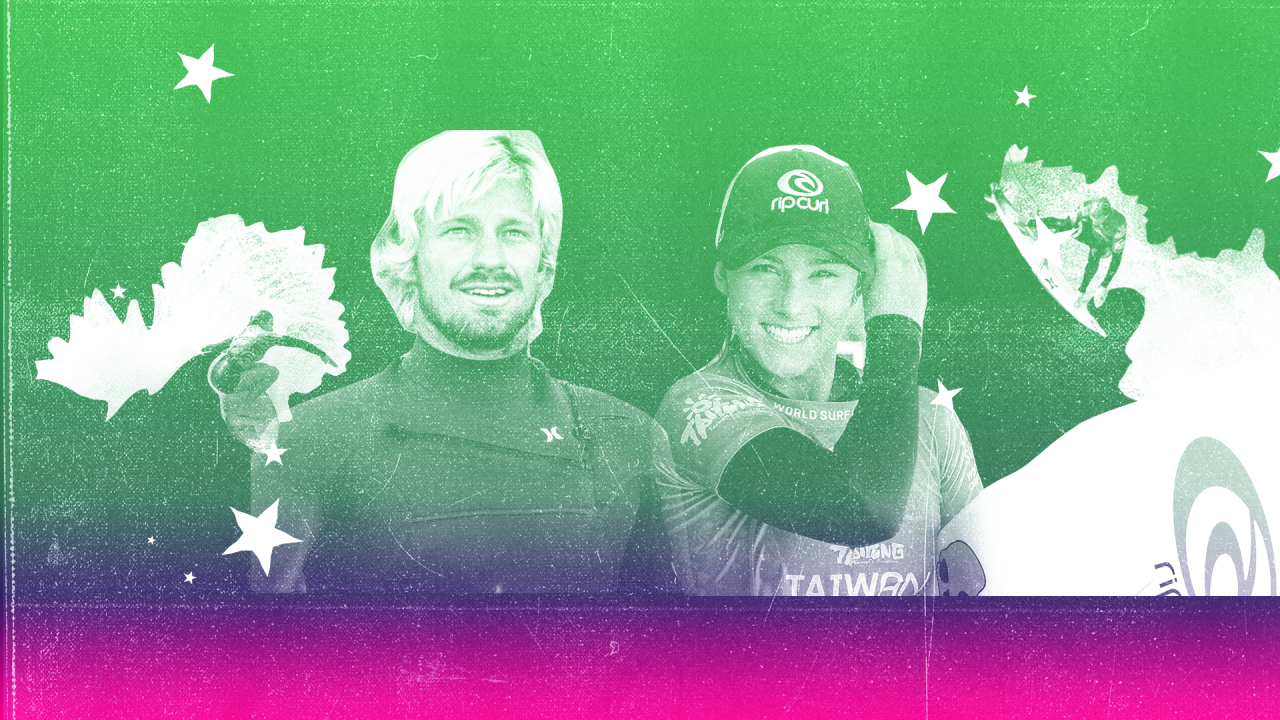 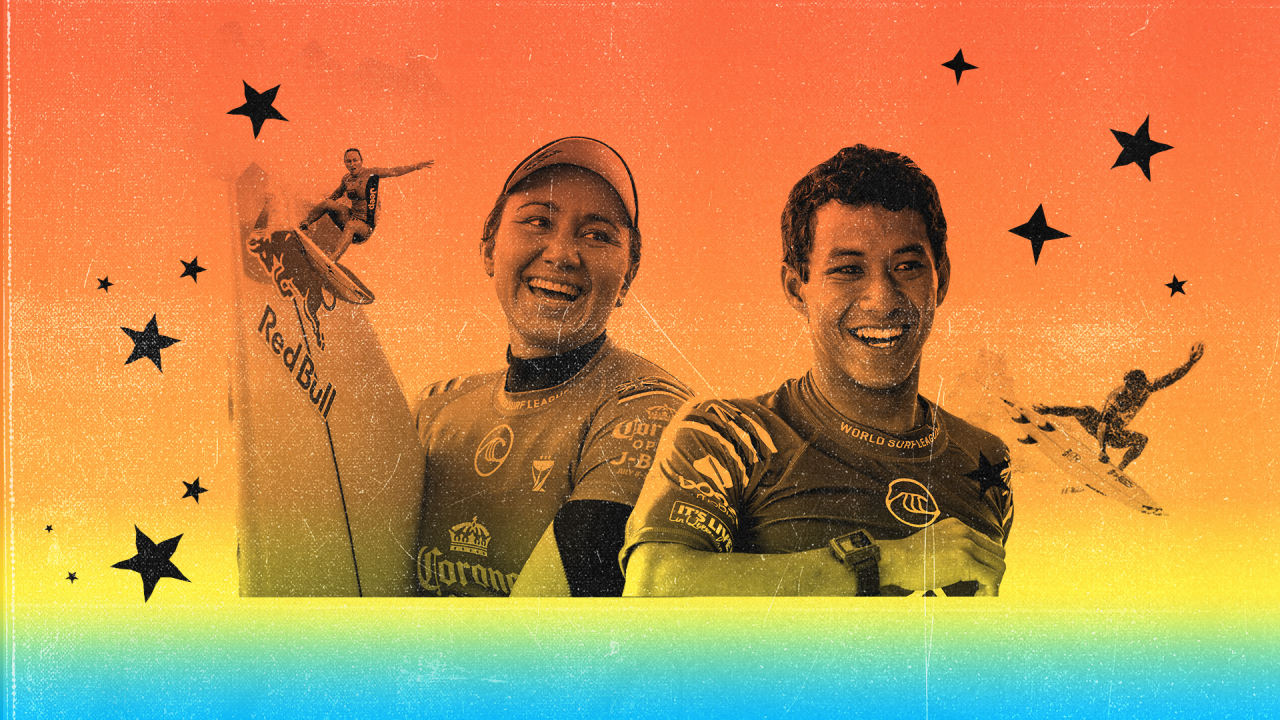 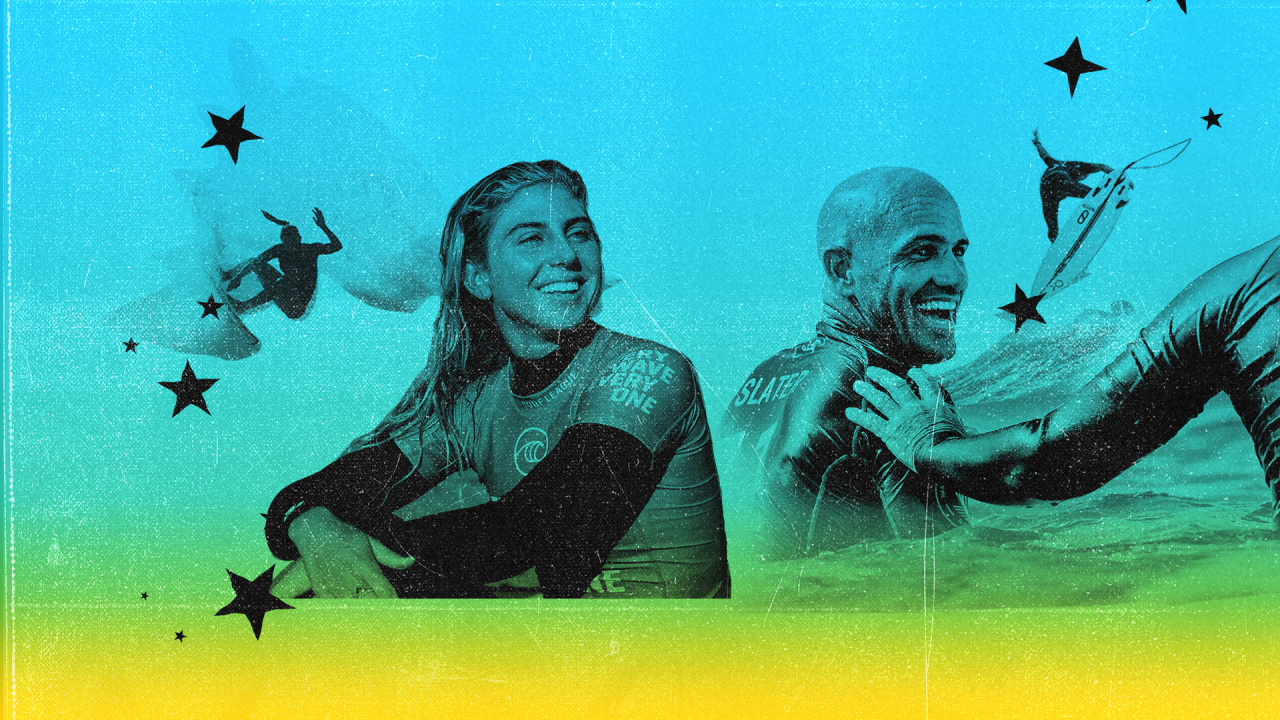 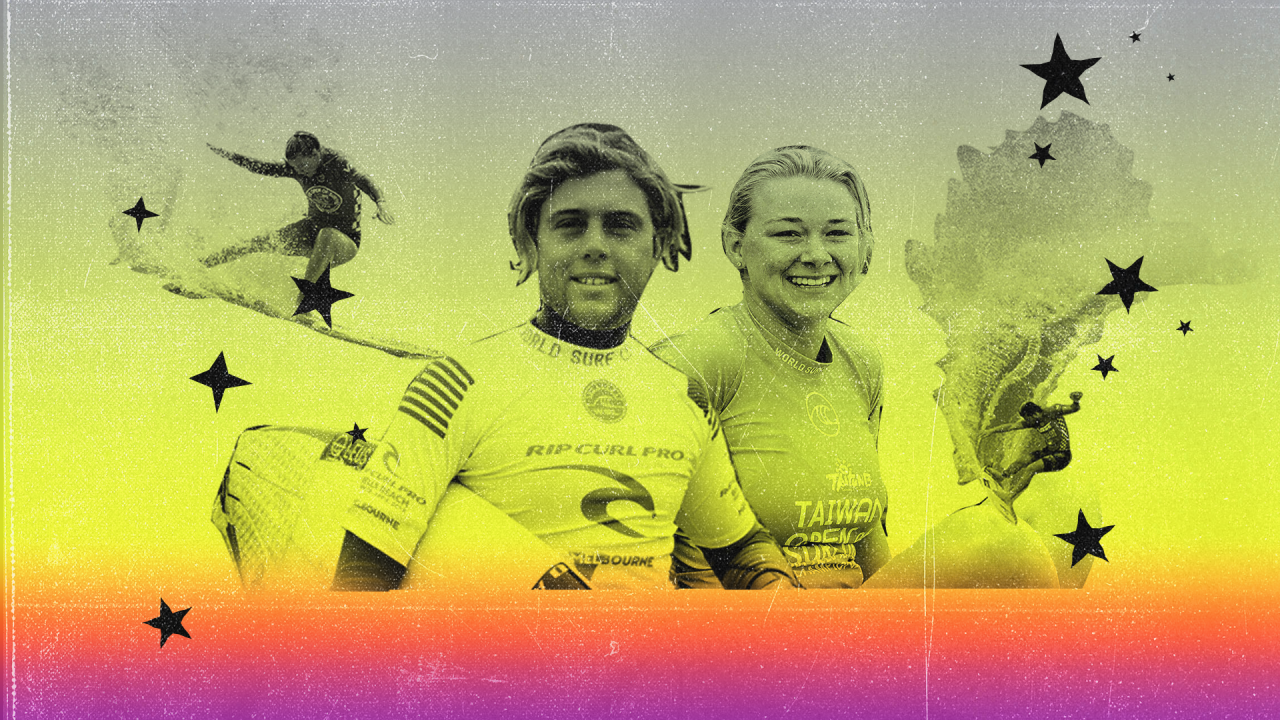 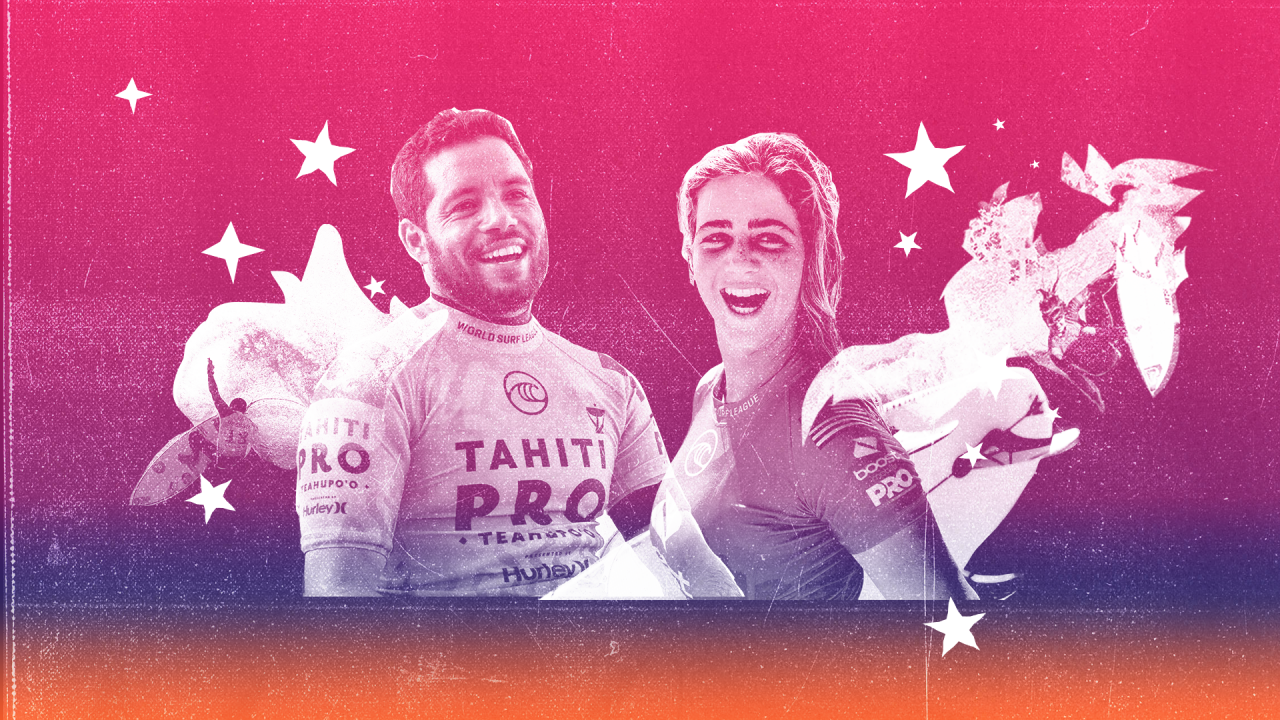 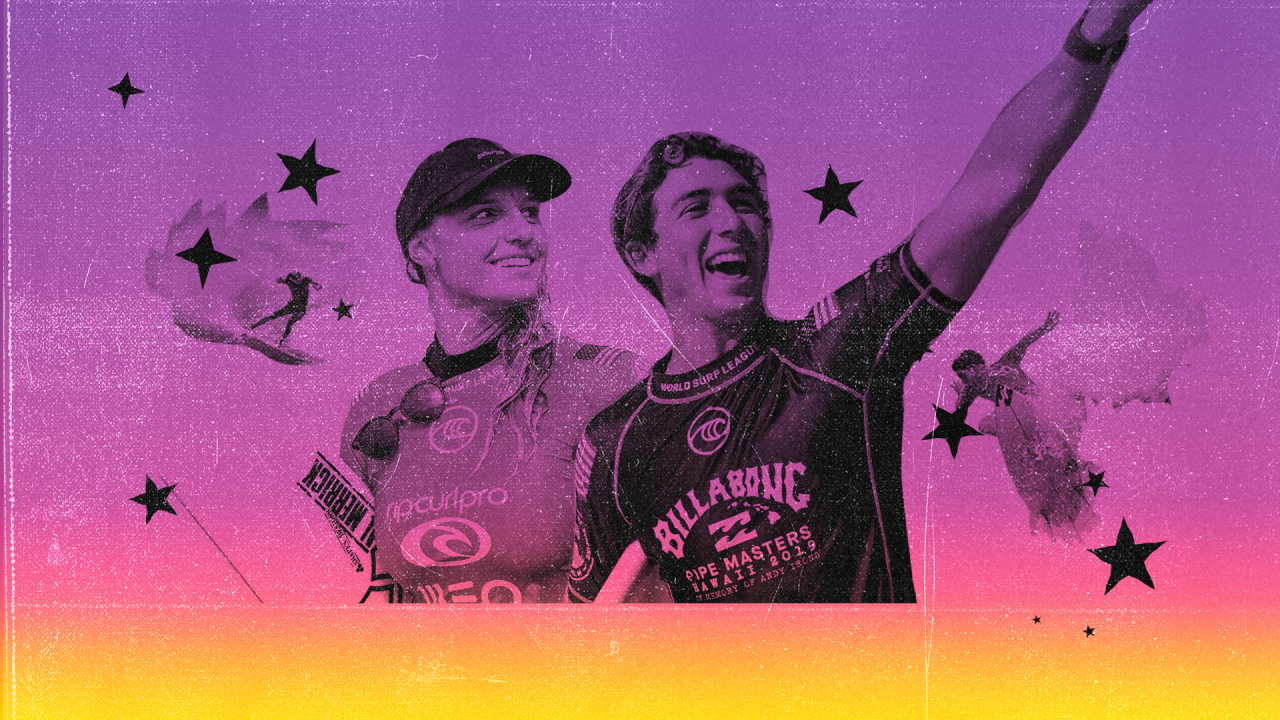 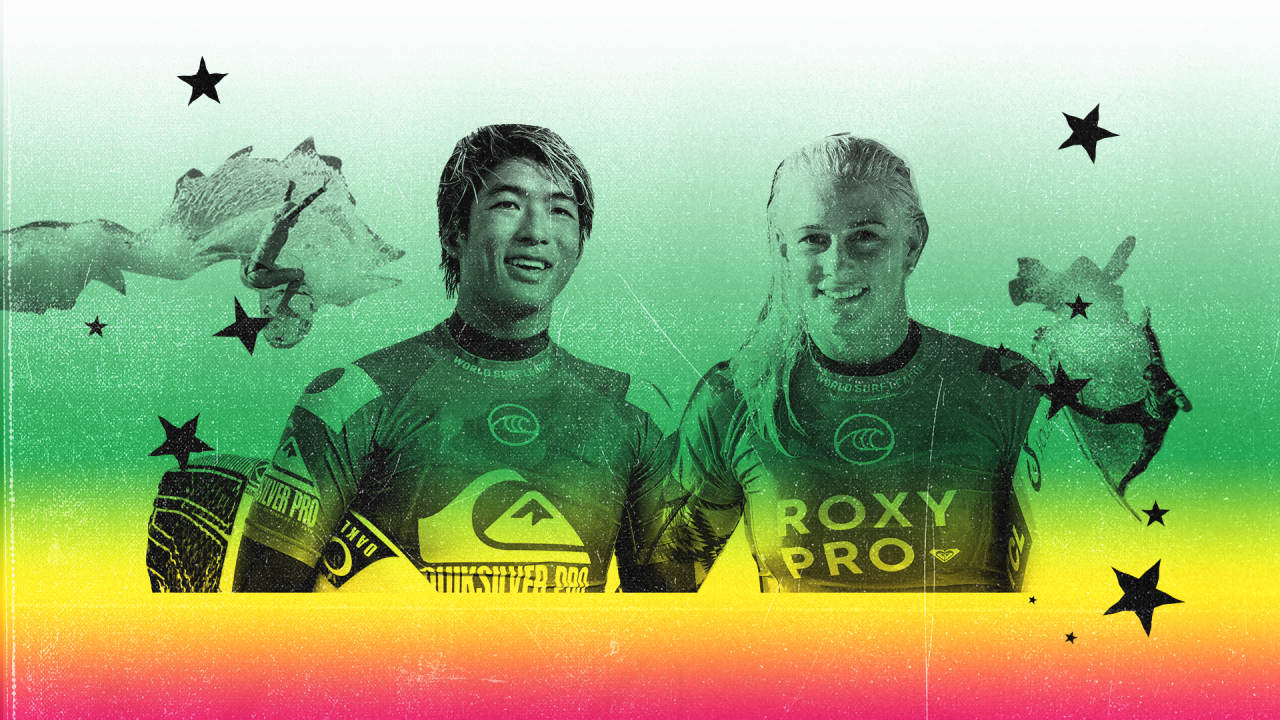