There are no sure things when it comes to competing in Brazil. The waves are ever changing. The crowd is ever demanding. And the pressure is ever present.

There certainly was no shortage of drama at the 2017 Oi Rio Pro. On the men's side, we saw two of the most cagey veterans battle their way to the top of the podium. And for the women, we saw Tyler Wright find her footing and set the stage for what would become a remarkable World Title defense.

Between the roars of the fans and the heat of battle, here are seven moments that defined what the event in Saquarema was all about: Always humble and always thankful, Brazil's Adriano de Souza earned a hard-fought win on home soil as he took out the 2017 Oi Rio Pro, defeating fellow Championship Tour veteran Adrian Buchan in a final that was decided by less than half a point. 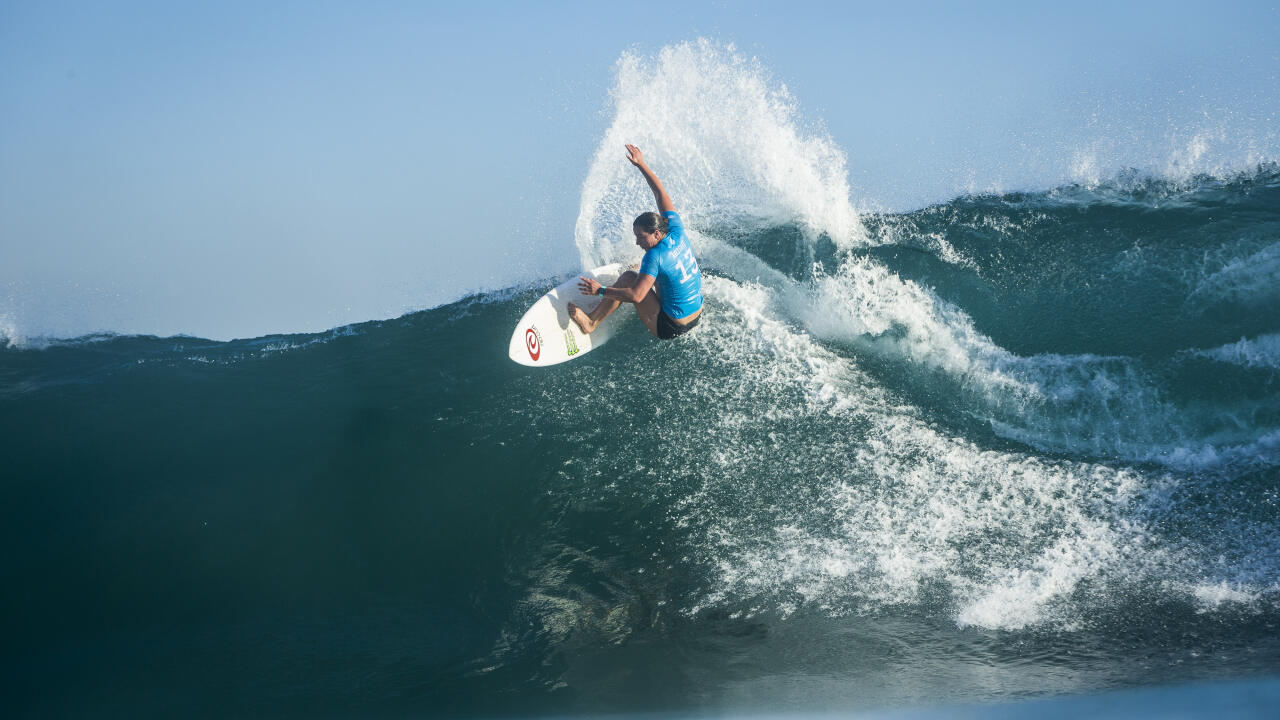 Despite some early speed wobbles at the start of the event, Wright built her moment, improving her performance with each passing heat. By the end, she had not only found the rhythm she needed to win the event, but also the rhythm that would carry her to her second World Title later in the year. Navigating the crowd at Saquarema is all part of the Brazilian event. Some find it overwhelming, others thrive on the energy. In her usual way, World Champion Stephanie Gilmore handled it with grace and a smile. Advancing directly to the Quarterfinals after dominating her Round 3 match-up with two excellent scores, her run ended when Nikki Van Dijk upset her in the Quarters. In what would be the upset of the event, Trials winner Yago Dora took out Gabriel Medina in Round Five. At only 20 years old, Dora made it all the way to the Semifinals before losing to event winner De Souza. The performance signaled that Dora's time had indeed arrived and he would soon join the elite surfers of the Championship Tour. Loss to Dora aside, Medina's no-grab frontside air-reverse still ranked as one of the best maneuvers of the event. Interestingly, despite being one of the country's most popular surfer, Medina still has yet to win at home. From the very first heat he surfed, De Souza brought fire and passion to all of his performances. In the end, the Brazilian hero closed out the event with a near-perfect ride of 9.57 in the Finals. Finally, with victory celebrations raging in the city, the beach at Saquarema enjoyed a moment of serenity after a long, drama-filled Finals Day.