The World Anti-Doping Agency (WADA) could ban the United States from the Olympics if the U.S. acts on its threat to withdraw funding. According to a Reuters report, several governments have called for new legislation that would officially make the U.S. non-compliant with WADA code, which would then bar American athletes from the Olympics as well as any other WADA international competitions.

"These governments want us to consider an amendment to the compliance standard meaning that non-payment by a government of its WADA contribution could lead directly to that country's NADO (National Anti-Doping Organization) being declared non-compliant with the World Anti-Doping Code," WADA president Witold Banka said. "Inevitably this could have serious repercussions for athletes from that country including their participation in major international sporting events." 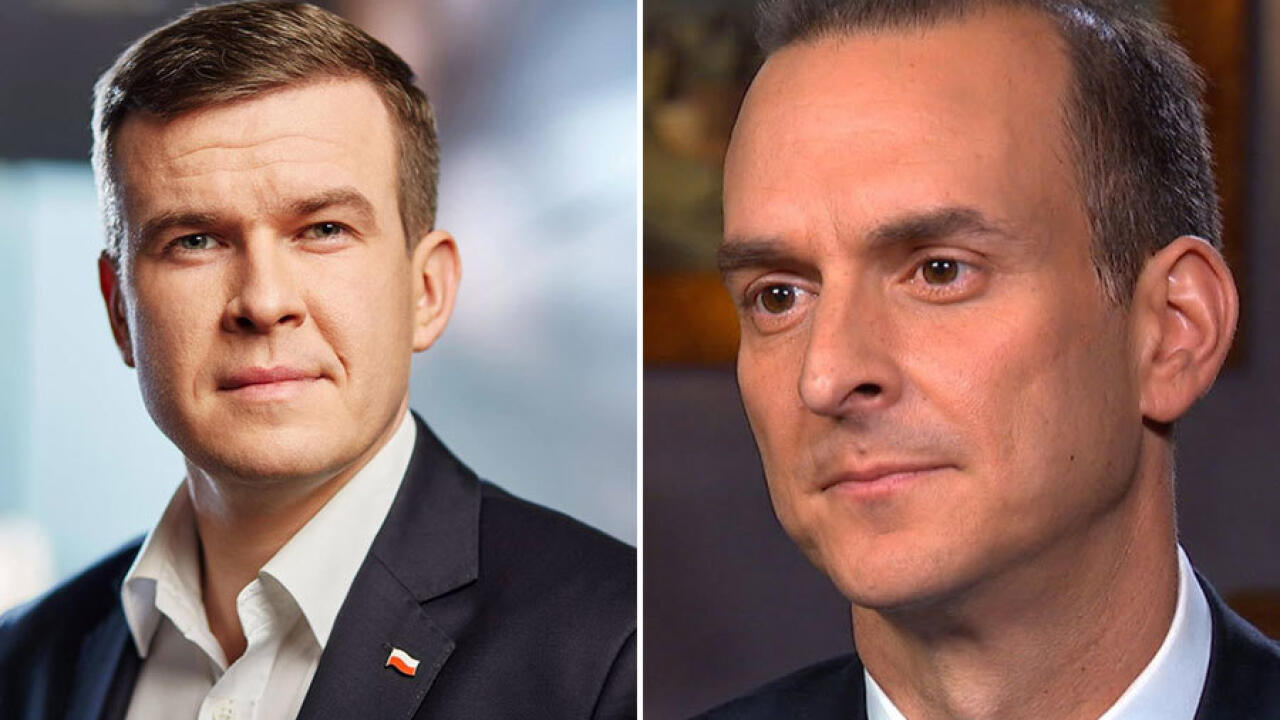 Witold Bańka and Travis Tygart are NOT getting along. - Facebook/Screenshot

Back in June, the White House's Office of National Drug Control Policy (ONDCP) presented a report to the U.S. Congress that wasn't exactly nice to WADA. In short, the report demanded that WADA change the way it operates and that the U.S. should withhold funding unless WADA agreed to give the United States more representation on WADA boards and committees.

As of 2020, America pays more to WADA than any other country. It paid nearly $3 million into the 2020 Olympic budget, which totals $37.4 million. Because it pays more, American officials want more seats at the table, or, as they put it, "a proportionate voice in decision-making."

WADA, however, isn't responding to the threat well. It says that if the U.S. government follows through with the threat to halt funding, the United States would simply lose its spot on the WADA Foundation Board and any seats in Olympic committees.

"The consequences of a withdrawal of WADA funding by the U.S. could be more severe and far-reaching for American athletes," Banka continued. "We have been approached by a number of governments of the world that were shocked by the threats from the U.S. government supported by USADA (United States Anti-Doping Agency)."

Of course, since there's a pandemic ravaging the world, the 2020 Olympics have been pushed back to July 23-Aug. 8, 2021, so they've got a little bit of time to figure things out. This was supposed to be the year that surfing made its grand debut onto the world's most famous sporting stage, but judging from the images, it might be a good thing that it wasn't. As it stands right now, however, International Olympic Committee (IOC) rules stipulate there needs to be WADA compliance to allow participation in the Olympic Games.

After USADA President Travis Tygart heard WADA's threat, he loaded another one in the chamber and fired back. "To threaten one country's athletes over WADA's failed governance model is pretty remarkable and disappointing," Tygart said in the report. "WADA is very threatened and rattled but to illegally threaten U.S. athletes is shameful. They ought to spend the time trying to fix and make WADA what the world wants it to be, which is a strong independent WADA."