This is the type of edit that makes you want to dust off your passport, hop on Google maps, book a flight and find a far-away destination.

Travel is but a distant memory for most of us though, which means Nate Zoller's ode to a life on the road, "Gone" -- shot before the pandemic -- is a celebration of an easier time and a reminder of what we have to look forward to once we can chase waves across the planet once again.

We just caught up with Nate to talk about the clip, which was actually edited by his brother Isaac:

WSL: Favorite location of the Video?
Nate: Fiji is always an amazing place to travel to,from the people to the waves, and to be able to get a trip in to Tavarua the week before the pandemic hit was pretty surreal. Two weeks later a typhoon hit and the tower was torn to its studs. I'm pretty sure we were the last crew to shoot footage from the tower before it was demolished, which is crazy.

WSL: These Hawaii clips are sick! How was it!?
Nate: Surfing in Hawaii is always a treat. The waves are so intense and the crowd and the energy are pretty overwhelming. But thats part of the experience and its all about feeding off that energy. This last winter I put a lot of effort into being in the water at the right time. It's pretty easy to get caught watching from the beach and not paddle out. But this season I'd make the effort to paddle out even when nobody wanted to come with me. 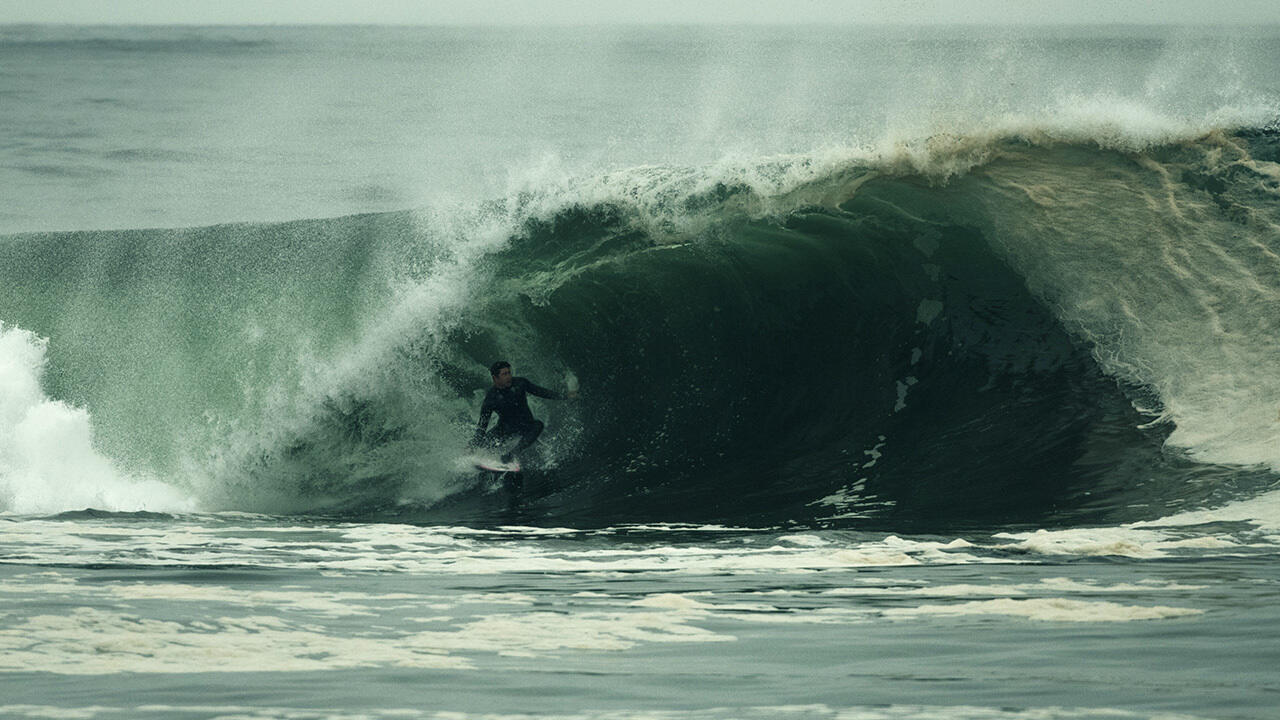 WSL: How was it working with your brother Isaac on making this edit?
Nate: Working with my brother on the edit came pretty naturally. We have worked together on projects a lot in the past it was natural fit to get him involved since we live together and COVID had us locked inside for the last few months. It ended up working out well going back forth on ideas throughout the last few months. And Isaac helped drive the music direction of the film, which i think added a lot to the edit.

WSL: Tell us about the boards you are riding in this edit?
Nate: For the film I wanted to ride boards that would make me surf a certain way. Lately I've been super into shapes with a lot of speed and flow, I'll give up some performance aspect in order to be able to go fast and carry a long line. It's fun to experiment with different designs and I rode a big variety of shapes in this film.