The 2021 WSL season is gassing up the tank, checking the tire pressure, and gearing up to start its first event. It's the Maui Pro presented by ROXY at Honolua Bay, and as the name implies, it's at Honolua Bay - a place that has become the stuff of legend and that Mark Richards once called "the ultimate wave, the best wave in the world." And while "best" is a term that is entirely subjective, there's not one surfer on this Earth that wouldn't say Honolua Bay is one of the best. Long, hollow, and spattered with sections that both barrel and form ideal walls, Honolua is a real surfer's wave. - WSL

It's an iconic place on the northwest side of Maui, backed by hills and valleys covered in greenery cut through with tracks made from that famous Maui-red dirt. The water is a Hawaiian shade of greenish-blue so vibrant it hurts to look at. When it's huge on Oahu's North Shore, Honolua is generally about half the size, but due to its unique spot on the map, when the waves do work their way in, they're groomed to perfection. Long, hollow, and spattered with sections that both barrel and form ideal walls, Honolua is a real surfer's wave.

When it's on, it's picture-perfect - to use surf-centric cliché, it's a wave you likely drew in your spiral notebook while you were idly passing time in a classroom. The bay itself is lined with steep cliffs that diminish into picturesque rocky outcroppings, the wave bending around it all. The outside section, Coconut Grove, quickly gains shape and size as it heads towards the Cove, which is generally considered the best place to take off. From there, the bathymetry of Honolua sculpts a wave with numerous bowl sections, foiled to perfection as it spins its way into the Cave section at the end. Depending on the day, there are a handful of bowl sections that offer up a hide-and-seek barrel. When the winds are blowing from the northeast, the mist blows off the back of the wave, an offshore breeze that only serves to shape the wave into something even more perfect. It's not a frequent thing, though - waveless in the summer months, it begins to wipe the sleep from its eyes as winter approaches. The swell direction is a finicky one, too, as it needs to be just right to find its way through the islands of Molokai and Lanai. Those perfect Honolua days are few and far between, but when they happen, it's a thing of wonder. 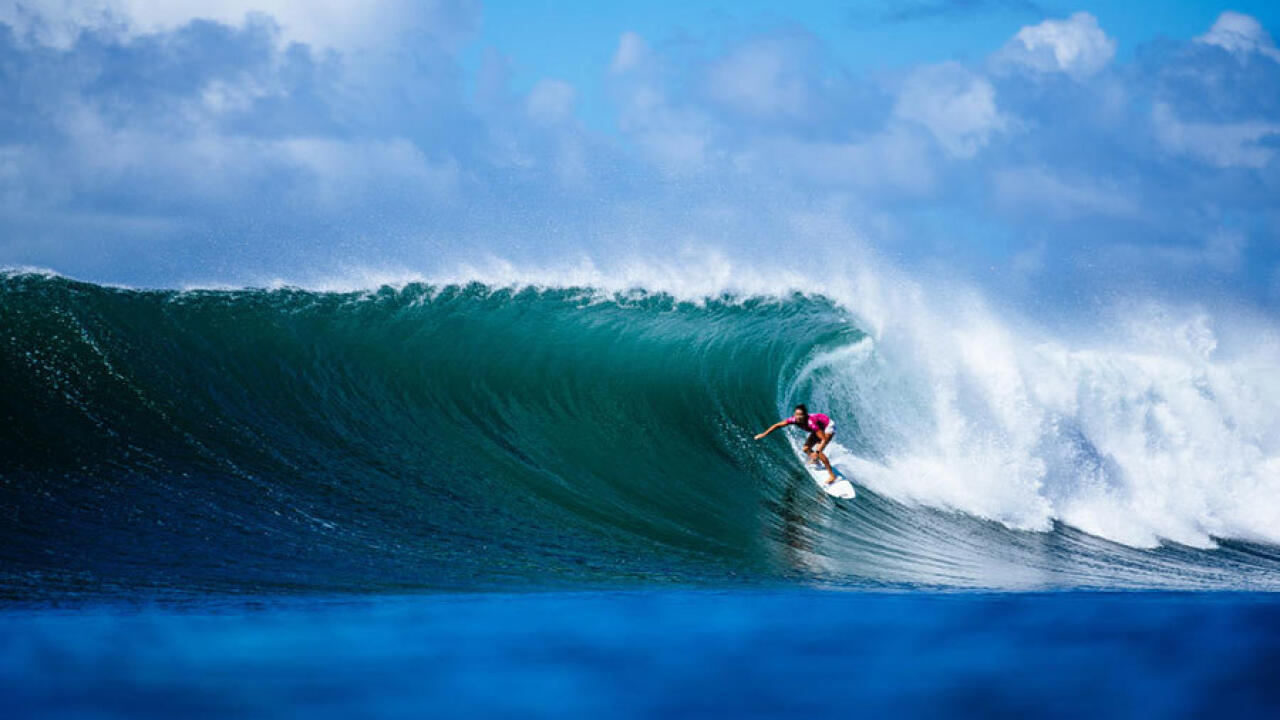 When the stars align, Honolua is a thing of wonder. - WSL / Ed Sloane

According to Matt Warshaw's Encyclopedia of Surfing, it's likely that George Downing, Wally Froiseth, and Russ Takaki were the first people to ride Honolua. That was back in 1947, but it remained mostly off the radar for more than a decade, until the 1960s. When it's big, though, it's not as easy as it looks and was known to break surfboards. "The place just ate surfboards," Barry Kanaiaupuni, a Hawaiian surfer, said in EOS about the cliff-lined wave. "Fifteen, 20 boards a day sometimes."

By the mid-1960s, Honolua was well and truly on the map. Surfers from Oahu clogged the lineup on the right swell, including legends like Jeff Hakman and Jock Sutherland. As the years wore on, however, Honolua Bay changed - not the wave, which remains picture-perfect to this day - but the scene surrounding it. In those early years when those perfect days appeared, it must have been a paradise. But by the 1970s, as the leash gained more traction, more and more surfers showed up to try their hand. "SURFER magazine described Honolua as ‘paradise lost' by 1975," Warshaw wrote in EOS. "Five years later, Surf Magazine alerted its East Coast readership to steer clear of the break altogether, warning of crowds, fights, and car rip-offs." 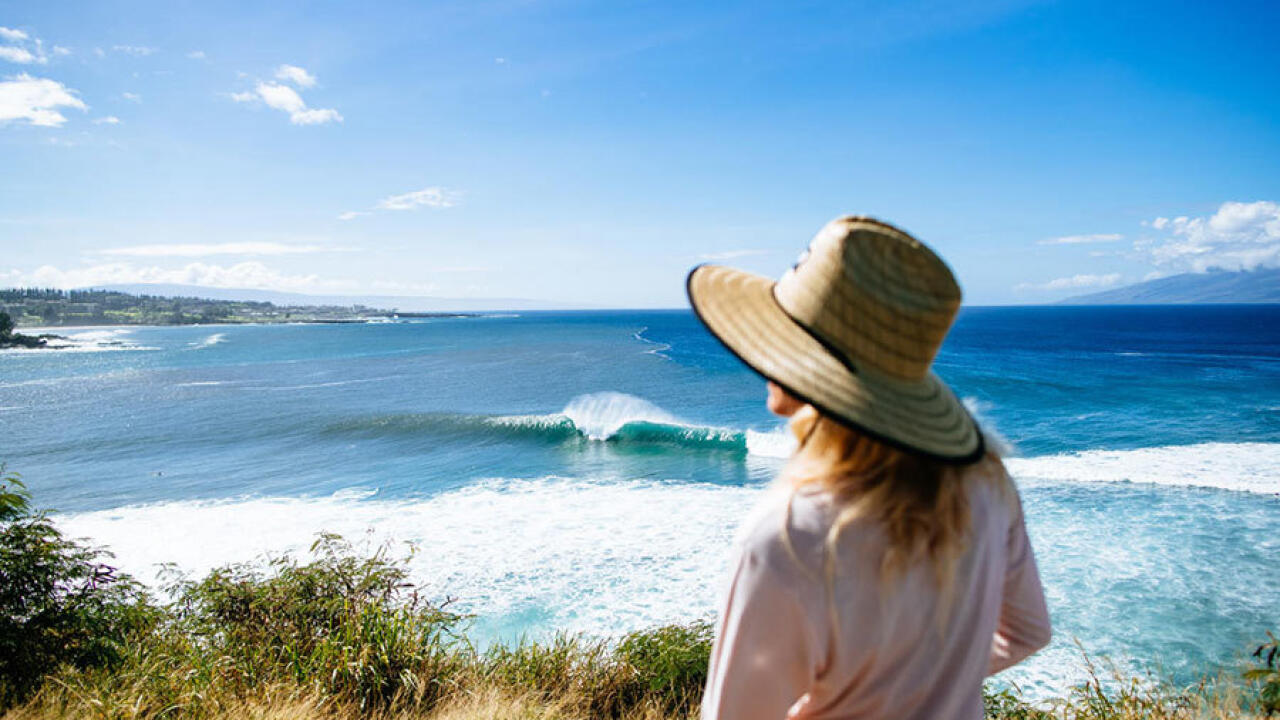 The view from the cliffs at Honolua is hard to beat. Photo: Sloane/WSL - WSL / Ed Sloane

Stephanie Gilmore on Honolua Bay Cliff The view from the cliffs at Honolua is hard to beat. Photo: Sloane/WSL

Honolua was also a hotbed of progression. Its existence poured fuel on the then-weak fire of the shortboard revolution, turning it into a raging inferno. Bob McTavish and Nat Young famously held the final spot in 1968's The Hot Generation, a film that showcased to the wider world what shortboards could do under the right feet and on the right wave.

Now, all these years later, Honolua Bay holds a rightful place on the list of the world's best waves. The mystique is still there and the wave is still just as perfect. When the stars align, time stands still and those same perfect waves from way back when still reel into that famous bay on Maui's northwest shore.

The World Surf League's Maui Pro presented by ROXY at Honolua Bay runs from December 4-15. Watch it live on Worldsurfleague.com.