On Wednesday, the first episode of 'BILLY' will premiere at 9:00am PT and begin to tell the story of Billy Kemper and his journey from the heights of big wave surfing at the end of 2019 to a near career-ending injury in Morocco shortly after.

The six-part series features Kemper's long road to recovery and his drive to get back in the water after the severe, complicated and emotional injury that occurred after a ten-hour session during a dream trip to Morocco in early 2020.

"BILLY" Trailer: Starring Billy Kemper
1:36
As Hawaiian big wave surfer Billy Kemper fights to get back on the board after a life-threatening injury in Morocco, he confronts the personal losses that have both defined his life and motivated his immense success. 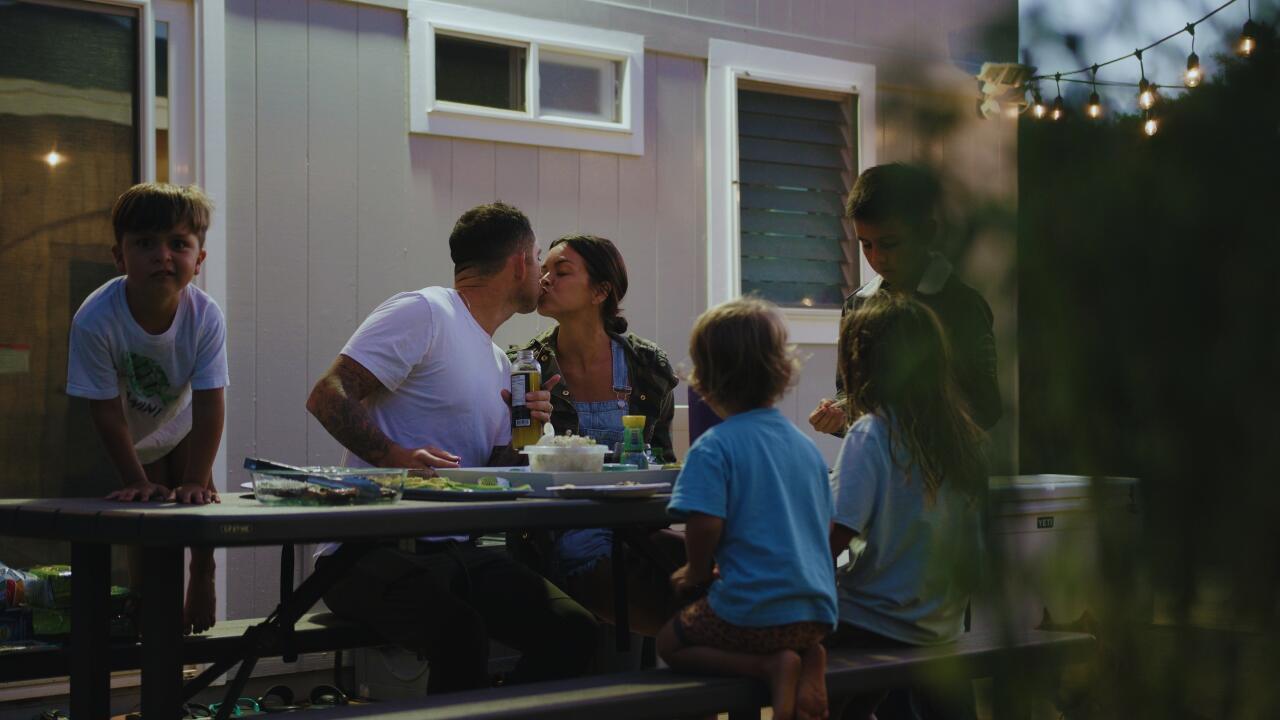 In January of 2020, Kemper sat atop the Hawaii/Tahiti Nui QS rankings after his third-career WSL win at Sunset Beach. Following a