The World Surf League (WSL) Qualifying Series (QS) is back in action in partnership with ASA Entertainment for their 16th Annual Nissan Super Girl Surf Pro powered by Celsius QS 3000. September 16 - 18 will mark the event's tenth QS event in its illustrious history as the largest all-female surf competition and festival with a live broadcast featuring some of North America and Hawaii's top-tier competitors.

Calling All Super Girls: Nissan Super Girl Surf Pro
0:37
The long-standing Qualifying Series (QS) event is back in Oceanside with some of North America and Hawaii's emerging and experienced competitors.

Heavy-hitters such as reigning event winner and Championship Tour (CT) competitor Caroline Marks (USA), multiple event winner Sage Erickson (USA), and former 2018 Super Girl Surf Pro victor Samantha Sibley will look to add another Super Girl cape to their name. But, they will have to deal with the likes of current North America No. 1 Sawyer Lindblad, and current Challenger Series No. 1 Caitlin Simmers along with fellow CT qualification threats Alyssa Spencer and Kirra Pinkerton, among many more including world-renowned surfer Bethany Hamilton.

Also making their way to Oceanside to help encourage the event's empowerment of young women, reigning, five-time WSL Champion Carissa Moore will be joined by her fellow former Super Gir victors Courtney Conlogue and Tatiana Weston-Webb as they make their appearance outside of the jersey. Some of the nation's top longboard talents will rejoin high-performance surfing once more to showcase their style with defending event winner Kirra Seale (center) back for more. - WSL / Kurt Steinmetz 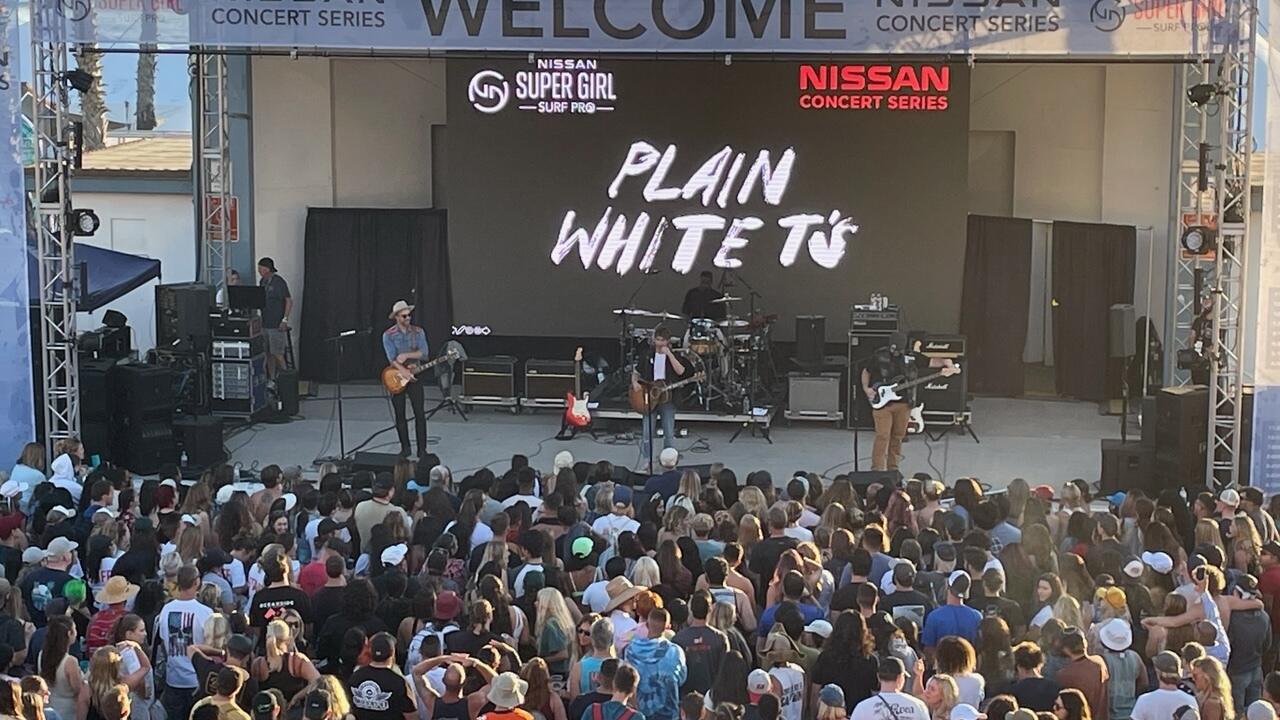 The Nissan Concert Series is back with 15 artists set to perform over the three-day event. - WSL / Steinmetz

The Nissan Concert Series will include 15 artists performing full live concerts, including superstar acts like The Offspring, Smash Mouth, Hoobastank, The Expendables and Kira Kosarin. Additional performers will be announced in the coming weeks.

The event is part of the Super Girl Series, a mission-based platform that includes four women's action sports, esports and lifestyle events designed to promote female empowerment, inclusion and equality. Each of the Super Girl events are centered around providing athletic, social, cultural, educational, and entertainment opportunities for young women in traditionally male-dominated industries. 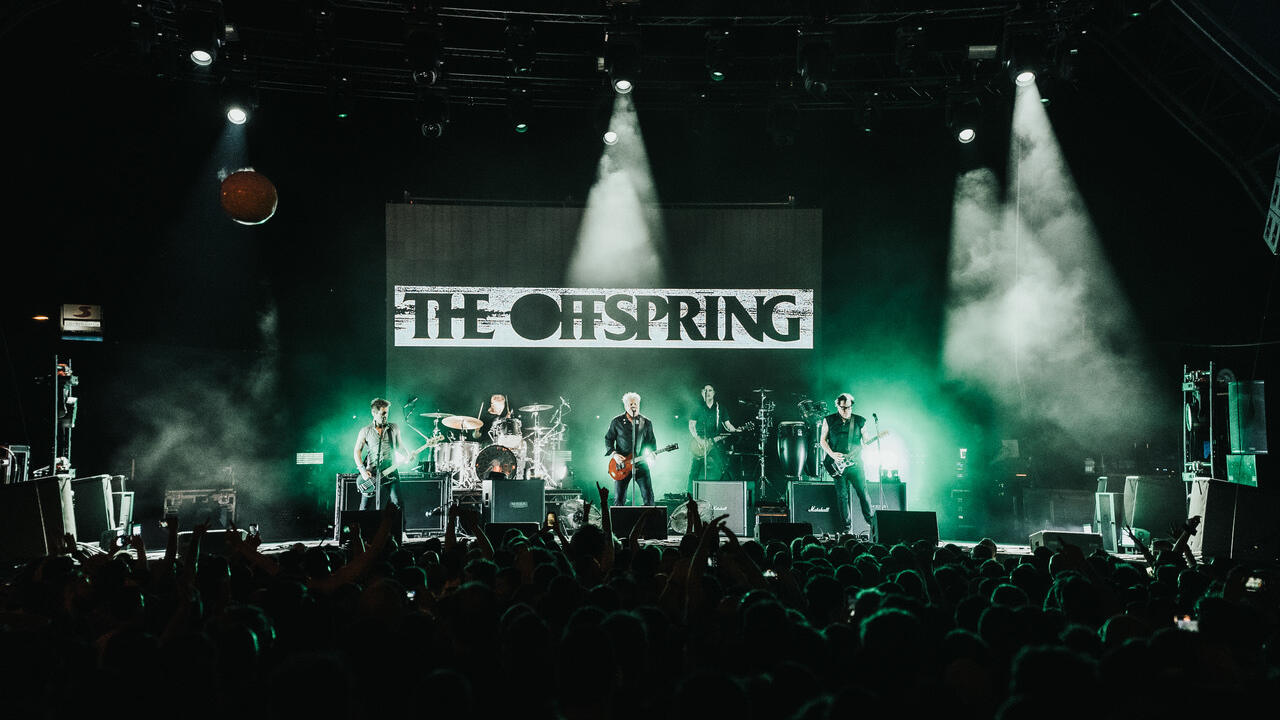 Music fans are in for a big showing from The Offspring as the headlining act this year. - WSL / Milano

"We are thrilled to have such an exciting and diverse lineup of activities at the event in addition to world-class surfing," said Rick Bratman, CEO of ASA Entertainment, the event's producer. "To have artists like The Offspring, Smash Mouth, Hoobastank, The Expendables and Kira Kosarin performing and using their voices to help promote Super Girl's empowerment platform is absolutely incredible. On the surfing side, the Nissan Super Girl Surf Pro powered by Celsius is not only a showcase for the top-ranked surfers in the world, but also a springboard to help launch surf careers and provide unmatched mentorship between pros and newcomers."

The event will run daily Friday, Sept. 16 through Sunday, Sept. 18 from 8 a.m. to 7 p.m. Access to the surfing, concerts, esports, panels, classes, speakers and all elements are free to attend.

The event will be televised throughout November and December on Bally Sports and will be streamed live on September 17 - 18 from 8 a.m. to 4 p.m. via 15 digital partners www.WorldSurfLeague.com, www.SuperGirlSurfPro.com and twitch.tv/supergirlseries.