Western Australia's premier professional longboard contest is slated to return to Perth's Cottesloe Beach from July 11 - 13, 2014. Now in its 17th year, the annual Whalebone Classic will run for three days, with more than 160 competitors set to hit the surf at Iso's Reef. WA's Georgia Young at Be The Influence Avalon Cup, where she was runner-up. - WSL / Nick Woolacott

After a one-year hiatus, event director Peter Dunn is back at the helm. "Once again we have a good crowd of talented surfers to the Whalebone Classic. We have the girls from Hawaii along with ASP Longboard Qualifying Series leader Erin Dark, former Australian Champion Rosie Locke, and Byron Bay's Roisin Carolan.

With $10,000 in prize money and two spots available for the top qualifiers to join the ASP World Longboard Championships, Dunn is expecting to see some of WA's best surfing on display. Former Australian Champion and WA native Justin Redman and former Whalebone winners Ben Proudfoot, Tim Fitzpatrick, and Jock Bahen will be among this year's competitors. They'll fly the flag against Sunshine Coast surfer Nic Jones, Clinton Guest from the Gold Coast, and Northern NSW's Heith Norrish and Nick Farago. 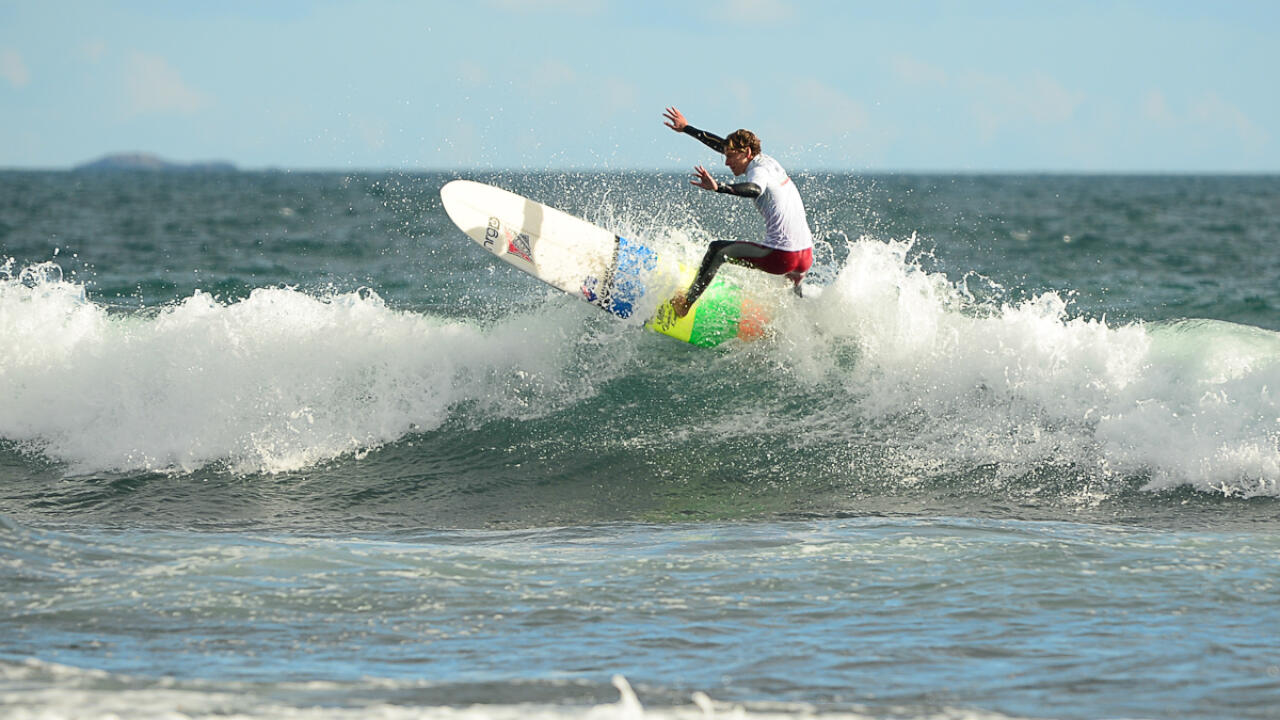 "I expect a number of other top-rated surfer to attend, including Harley Ingleby and possibly even Taylor Jensen, whose house was threatened by the recent fires in California," said Dunn.

Among the women, WA's Georgia Young will be the one to beat. A Whalebone Classic winner across both U18 and Open divisions, she'll be taking another crack at the Title in the coming weeks.

"The Whalebone Classic is the event I look forward to every year!" Young said. "It's my home break that I've been surfing since I was 12, so I feel super comfortable no matter what the conditions. It's such a great event that attracts so many spectators so it's so exciting to be a part of.

"It's hard to have to travel to the East coast so often," she continued, "and it gives some of the WA longboarders a real shot and inspiration for qualifying for the ASP World Championships. We get such good waves on the West coast so to show off some of our breaks to a world-class field of longboarders is unreal."

In addition to ASP Longboard Qualifying Series divisions for both men and women, the Whalebone Classic also features a range of amateur divisions.