The Whalebone Classic ran through a massive day of men's and women's ASP Longboard Qualifying Series (LQS) 2-Star divisions is clean and fun three to four foot (1 metre plus) surf at Iso's reef, Cottesloe, Perth. Finalists were decided in both divisions as competitors battled for the precious rankings points that could see them qualify for next year's ASP World Longboard Championships. Erin Dark is now No. 1 on the ASP Australasia LQS. - WSL / Surfing WA/Woolacott

Erin Dark (NSW/AUS), fresh off a win at the last LQS event in Avalon, continued her red hot run at the Whalebone Classic today. Dark is a NSW South Coast native that currently resides on the Gold Coast and advanced through all of her Whalebone Classic heats today with style and flow - top scoring in Round 1, the Quarterfinals and the Semifinals. After advancing into the Final, Dark also moved into No. 1 on the ASP Australasia LQS Rankings.

"Today has been awesome!" Dark said. "We've had sunshine and fun three to four foot waves. The Whalebone Classic is a great event, it's been loads of fun. I'm really enjoying WA - I won an event here a few weeks ago and now I'm into another Final, I really didn't expect to go this well." 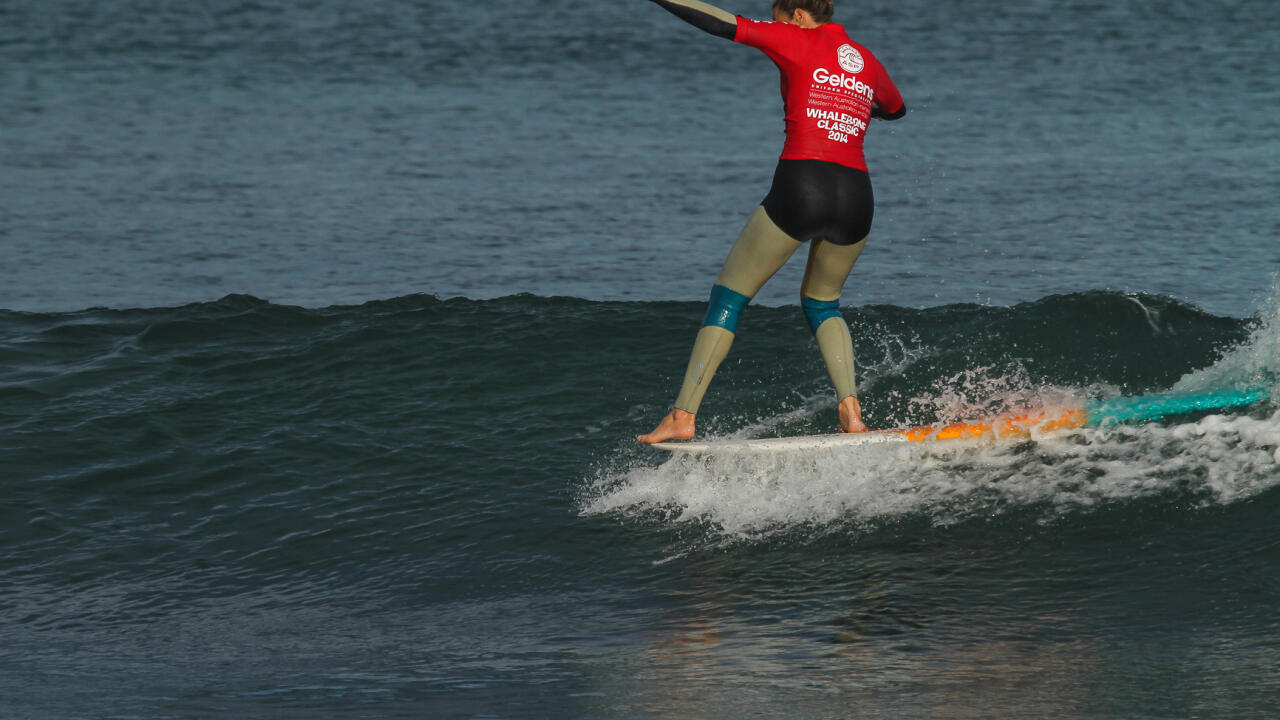 Georgia Young (WA/AUS), reigning Whalebone Classic champion and Cottesloe local also advanced into the Final. Young used her local knowledge and full repertoire to impress the judges and move into the Final where she will take on the in-form Dark.

"It's so good to have a bunch of girls from the East Coast and Hawaii at my home break!" Young said. "The event has been unreal today - we've had perfect and glassy longboard waves and every heat has had some big scores. Everyone was surfing really well, it's been great to see all the competitors ripping. I think it will be smaller tomorrow but really fun. Hopefully I can win one more heat." Justin Redman (WA/AUS) was the dominant surfer of the day in the men's draw, combining style and power seemingly with ease. Redman amassed the biggest score of the day - 8.80 - and eliminated the event's No. 1 seed Nic Jones (QLD/AUS, booking a spot in the Final against Heith Norrish (NSW/AUS).

"I had a good day today I was lucky enough to get on a few of the bigger waves of the day," Redman said. "Today was probably the best conditions I've surfed at Cottesloe, it was really clean and fun. There's a really good vibe at this event. I love it and I've had the chance to catch up with a lot of friends. My new board has been going really well, helping me with progressive and traditional surfing and the judges have been rewarding me, which is nice. It will be a close Final, I've known Heith (Norrish) for a while. I'm stoked he's in the final with me."

It's highly likely the Whalebone Classic ASP LQS champions will be crowned in the morning.