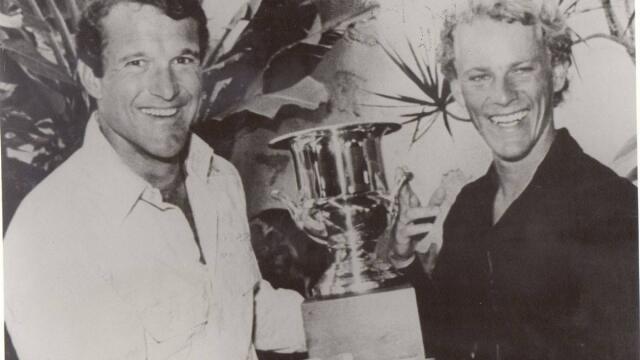 Thirty-nine years later, the IPS is now the World Surf League (WSL) and Hemmings and Townend met up to recreate the famous photo of the first World Title presentation. 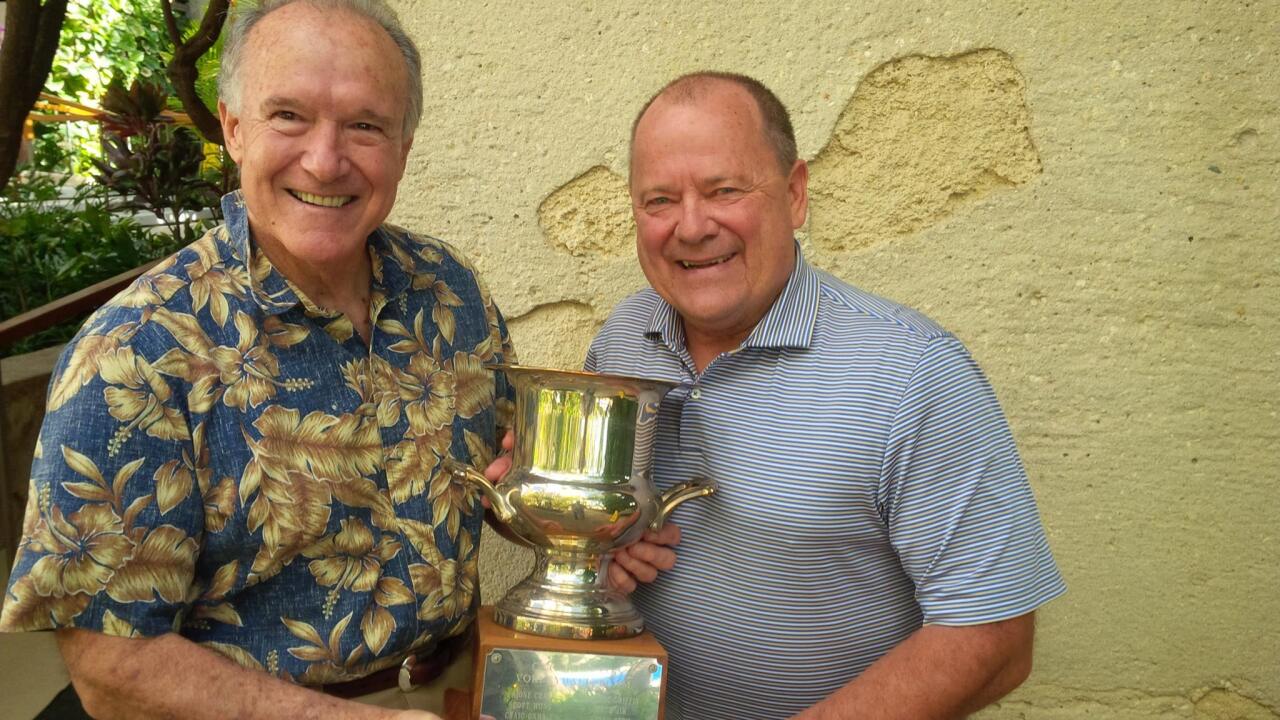 Read what Townend had to say about the photo.

In 2015 the World Surf League will crown the 40th winner of the men's World Title (39th women's). Have your say about who will win with the WSL Fantasy league.

And don't miss the start of the Samsung Galaxy Championship Tour with the 2015 Quiksilver Pro Gold Coast and Roxy Pro Gold Coast February 28. Both events will stream LIVE at worldsurfleague.com.