Not surprisingly, the long-awaited conclusion to the Quiksilver Pro and Roxy Pro Gold Coast blew up social this week. But women's surfing and Freddy P weren't far behind. 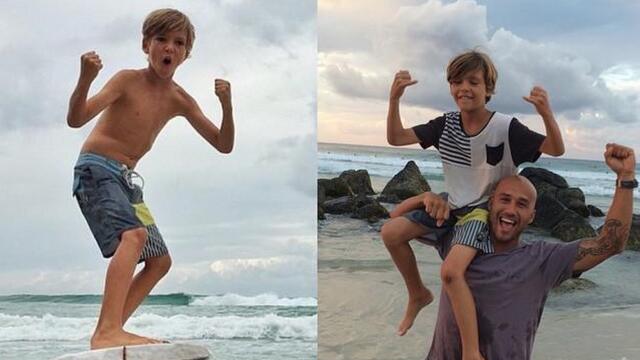 Freddy Patacchia Jr. (HAW) had one of the most memorable performances at the Quik Pro. Unfortunately, it came at the end of his Round 3 heat, when he lost to Adriano de Souza (BRA). Unable to earn a decent score before the buzzer, a frustrated Freddy P pumped his way into shore and ollied on to one of Snapper's rocks -- smashing his board in the process. And thus #FreddysRock, Goldy's latest sensation, was born. The next day Patacchia posted on Instagram, "Best pic on Freddy's Rock wins a surfboard. Make sure to #freddysrock I'll pick a winner after the award ceremony & hand the winner a board shortly after." The winning grom was @harleywalters, who was "chaired" up the beach by the man himself.

Straight from the mouths of surfing's key players.