As the Australian leg of the Samsung Galaxy Championship Tour (CT) came to an end and the Big Wave Tour (BWT) opened its doors for 2015/2016, surfers around the globe couldn't get enough of the good surf on hand. It seemed ripe swell was hitting all oceans, making for memorable moments in both competition and super sessions.

Shane Dorian (HAW) has already accumulated two Billabong Ride of the Year nominations and a Surfline Overall Performance nomination for the upcoming Big Wave Awards. But Dorian is already on to the next season, this time trending in the cold waters of Ireland. This week, Dorian teamed up with local big wave charger Benjamin Sanchis and hit the Cliffs of Moher. As is becoming his custom, he scored big. From Dorian's Instagram: 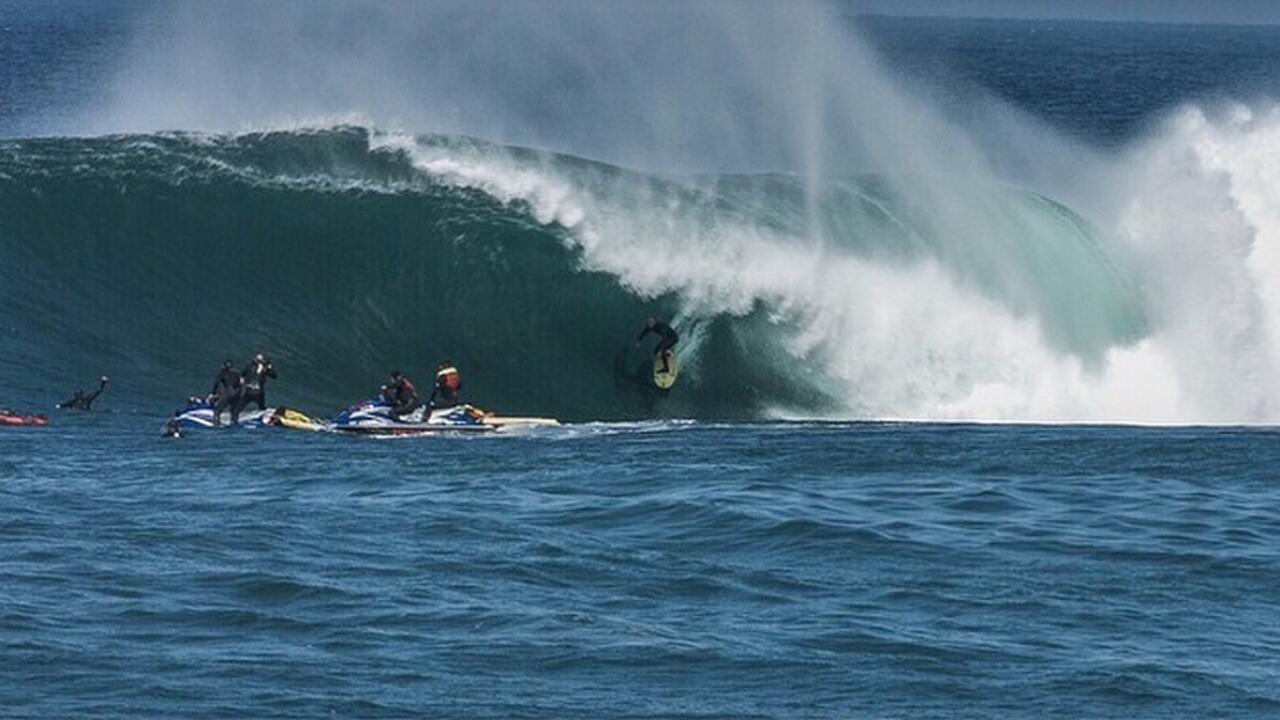 my first wave in Ireland will be tough to forget. I paddled into the lineup and met all the local lads who had the place wired. a big double up appeared and the fellas yelled at me to go, and that one first wave made my whole trip more than worth while. that whole 'luck of the Irish' thing is no joke- thanks boysðŸ»ðŸ€ frame grab: @boula64 @billabongeurope @billabong - WSL

The forecast for West Oz delivered: The swell lit up the Drug Aware Margaret River Pro and contest organizers were able to max out both Main Break and The Box. The infamous slab, used in just a couple heats last year, was a central part of the competition the past two weeks, making for monster rides and even more gnarly wipeouts. Get out a ruler and see how far your jaw drops on this one:

Melling's Monster Wipeout
Adam Melling's wipeout at The Box was one of the worst of the entire contest. You can easily see why.

Speaking of wipeouts, BWT Vice President Gary Linden was featured on Surfline this week for a huge spill at Puerto Escondido, the newest addition to the tour that opened April 15 with the Quiksilver Ceremonial event window. Linden was recognized earlier this year for dropping into a huge wave at Jaws. But three weeks ago, Linden went to Puerto, and this time, the super session was epic for all the wrong reasons. Check out Surfline's Greatest Wipeouts for the video.