This week in surf news had its ups and downs. The pace of the Championship Tour is about to shift from progression to heavy water and surfers like John John Florence (HAW) are revving up. Trips to Indo are underway and Surfing is there with board bags and cameras. But not everything is tube time and paradise. This week also saw an oil spill, the details of which only seem to be getting worse.

With the Fiji Pro just around the corner, surfers are starting to transition from the progressive action in Rio to deep barrel-riding. Florence, who had a Quarterfinal finish at last year's event in Fiji, gave Stab a how-to from the paddle to the drop to the grab and so on:

Florence's Backhand Precision
John John Florence earned a near-perfect 9.87 at Cloudbreak during Round 5 of the 2014 Fiji Pro.

The biggest barrel you'll ever get will be backside. You'll be paddling in, too. Because most of the waves you paddle into backside you'd never make them frontside. You're able to compact down to your board, grab your rail if needed, and, well, the list goes on about the benefits of backside tuberiding over frontside. If you go back and watch the footage from Tahiti last year, Owen, Wilko and Kai Otton got bombs out there. But they were forced to air-drop into them. ...Being backside is all about controlling your speed, and allows you to do it a lot easier than frontside. Earlier this week, Surfing launched its premiere episode of The Factory, a collection of video diaries tracking wave-hunters to various corners of the globe. The first three weeks will follow the Geiselman brothers (Evan and Eric), Yadin Nicol (AUS), Yago Dora (BRA), Chippa Wilson, Conner Coffin (USA), Matt Wilkinson (AUS) and Taj Burrow (AUS) to the barreling breaks of Indo. With its latest feature, Surfing sets out to capture everything from flight check-ins to paddle-ins and more. 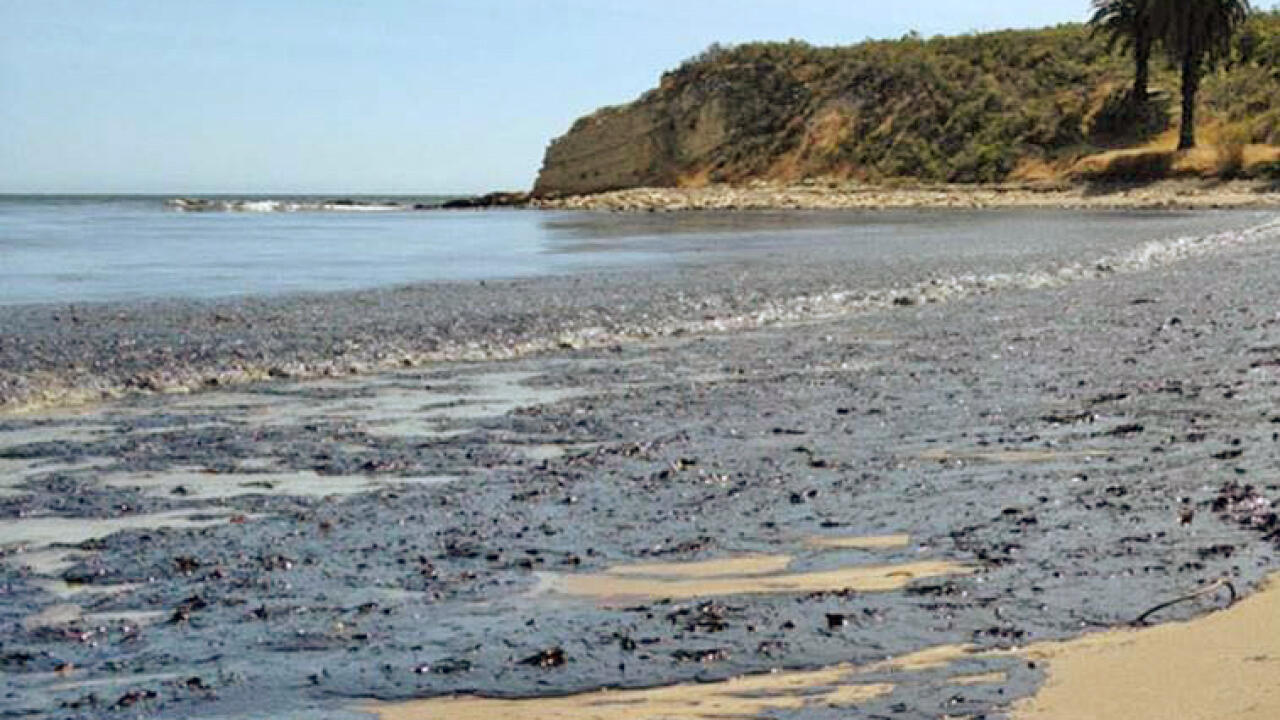 The May 19 oil spill caused a nine-mile stretch of oil slick on Santa Barbara beaches. - WSL

On May 19, an oil pipeline operated by Plains All American Pipeline ruptured off the coast of Santa Barbara, Calif., spilling an estimated 105,000 gallons of crude oil into the Pacific Ocean. The oil slick has stretched across nine miles of coastline, polluting surf spots like Refugio and El Capitan. Hundreds of people and multiple government agencies are involved in the cleanup: The Coast Guard, the Environmental Protection Agency, the Department of Fish and Wildlife, and the Santa Barbara Office of Emergency Management. Due to the severity of the spill, the state says people can best assist by reporting wildlife that's covered in oil to 1-877-UCD-OWCN (1-877-823-6926).

- WSL / Cait Miers
Sunday, May 2, 2021
Setting The Bar At Main Break, Florence Asserts Himself As The Man To Beat

The surfer from Hawaii survives a hard-fought heat against Leonardo Fioravanti, dropping another excellent score at Main Break.