Reynolds on Life as a Wildcard
3:01
While he was competing in Fiji in early June, Reynolds talked about the pressure to perform as a wildcard and feeling blessed to have the opportunity -- especially after, as he puts it, turning his back on the Tour.

Next week in Hossegor, Dane Reynolds (USA) will be joining the Top 34 as a wildcard at the Quiksilver Pro France. Joining him will the be highest-ranked European on the Qualifying Series (QS) who's not yet in the event once the results from the Allianz Billabong Pro Cascais are in. Reynolds announced on Instagram that he plans to donate his contest prize money to the charity Surfers Not Street Children based in Durban, South Africa. 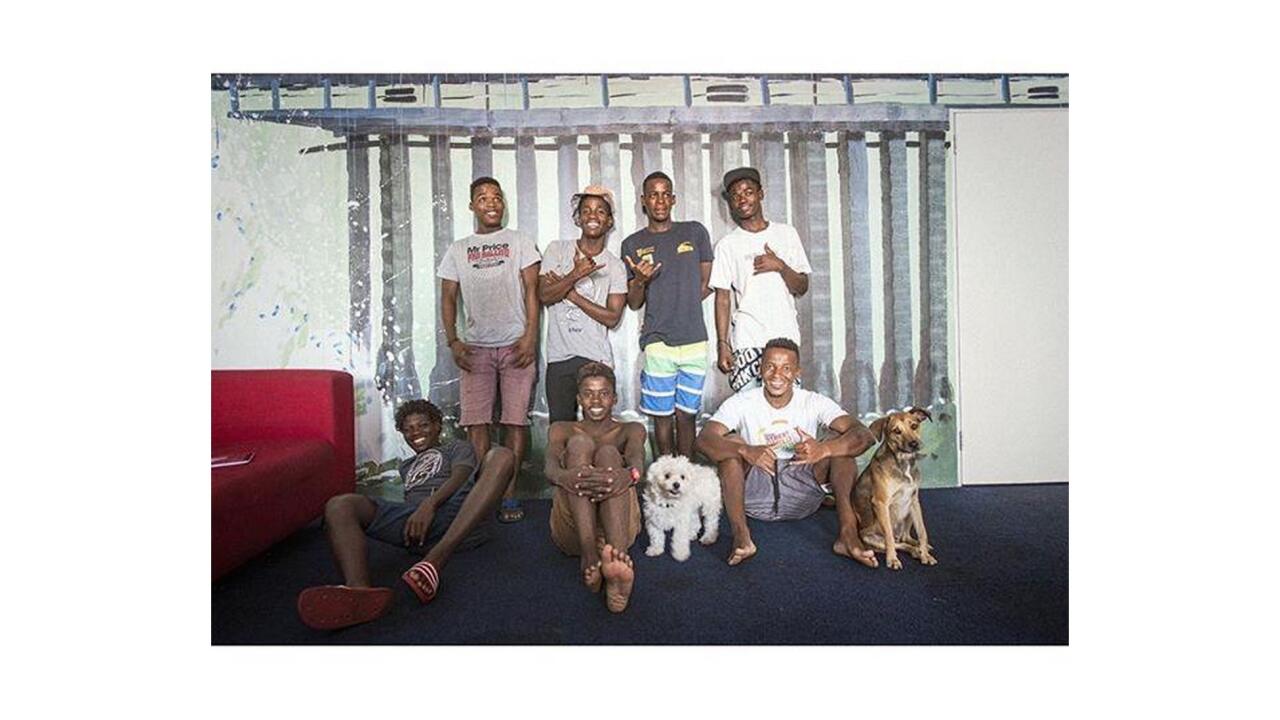 @sealtooth: Proud to say I'll be surfing this event on behalf of 'surfers not street children' which provides housing, education, and mentorship to street kids in Durban South Africa with an emphasis on surfing as a healthy alternative to drugs and other destructive habits. Link in my bio. posse shot, some of the success stories, all former street kids (even the dogs) now surfers, getting educated, employed, and spreading their message. - WSL

For the Roxy Pro France, 2016 Championship Tour qualifier Chelsea Tuach (BRB) will compete as the wildcard for her second event of the season. Tuach previously appeared at the Vans US Open of Surfing where she fell to World No. 2 Carissa Moore (HAW) in Round 2. Don't miss Reynolds and Tuach hit the lineup for the Quiksilver Pro and the Roxy Pro France LIVE on the World Surf League and WSL App beginning October 6.