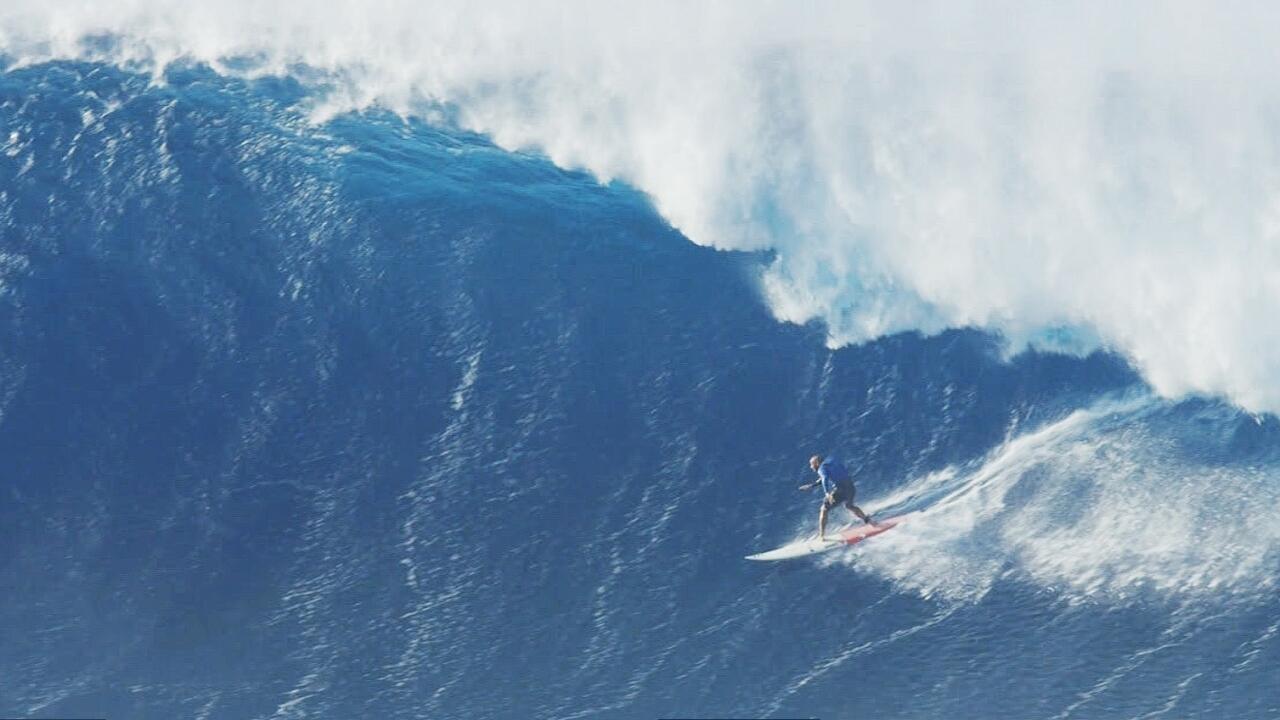 The Billabong Ride of the Year is awarded to the individual surfer who demonstrates the most advanced and committed level of big wave surfing during a successful ride. Shane Dorian's ride at Jaws captured by Dan Norkunas met and exceeded the criteria. It was the second consecutive year he won the award.

1:05
Shane Dorian takes a giant wave the afternoon the Eddie didn't run at Jaws on February 10, 2016. Video by Dan Norkunas.

Billabong Ride of the Year Nominees 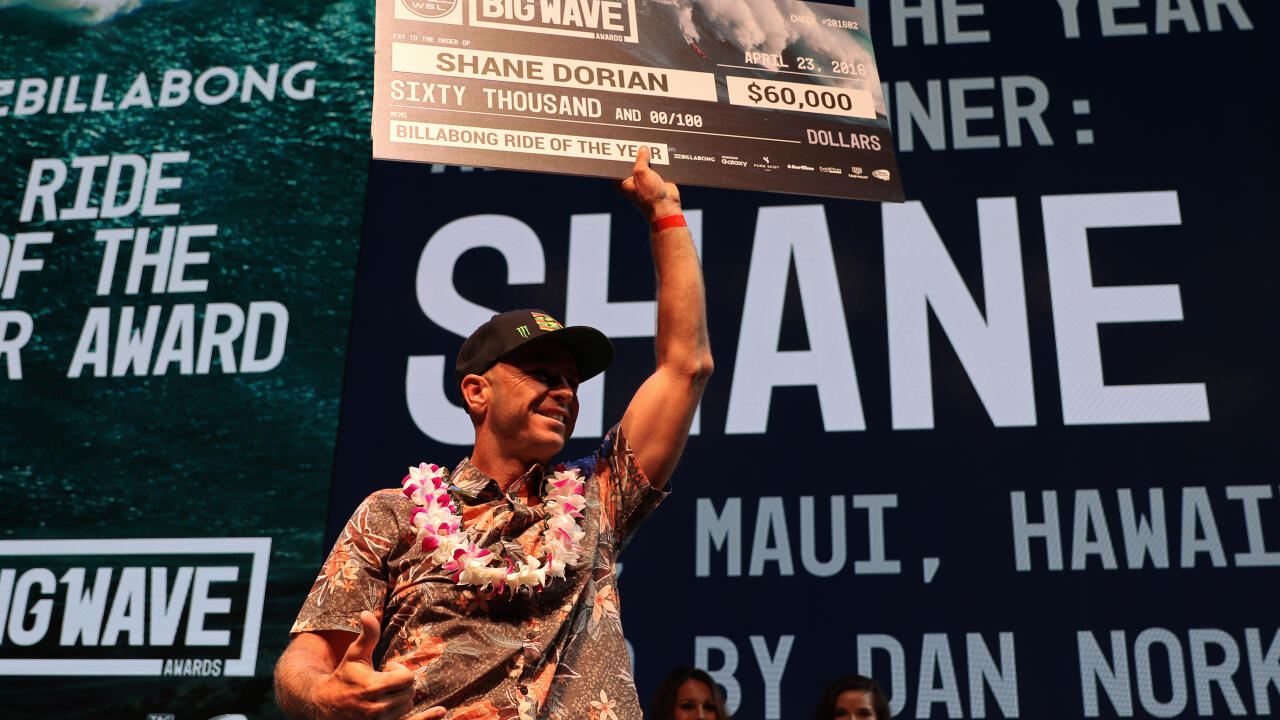 Shane Dorian, winner of the 2016 Billabong Ride of the Year. - WSL / Zach Wojcik