Today the event went on schedule with the round of Semi Final all the way and crowned the champion later this high noon.

The conditions at Kugenuma Beach this morning were 3 to 4 ft. clean off shore conditions with cloudy bit rain.

Today WSL Japan Tour head judge Masato Kato called the surfers this morning 6:30AM at the first call to be on stand by and at second call at 9:30AM called for the athletes to get in action starting at 10:00AM. 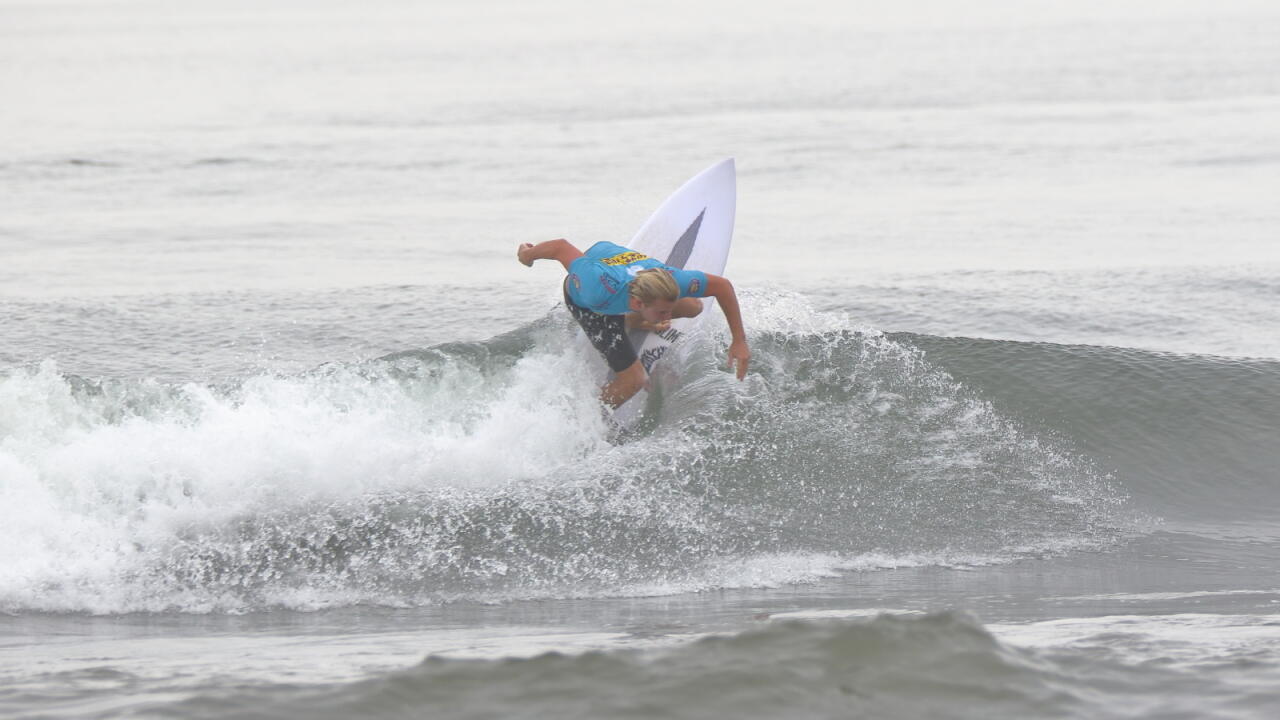 MURASAKI SHONAN OPEN 2016 is proudly supported by the following sponsors: