With the expected increase in swell appearing to be running late, event organisers at the 2016 Siargao Surfing Cup have called another lay-day. the forecast was suggesting a bump in wave heights overnight but this morning was quite the opposite.

The event was on-hold until 2pm when event organisers called a lay-day. The positive is that the waves did build throughout the day suggesting that the swell is late.

This could mean that the next few days will be action packed. To make the most of the impending swell, organisers will reconvene at Cloud 9 for an early call at 5am. 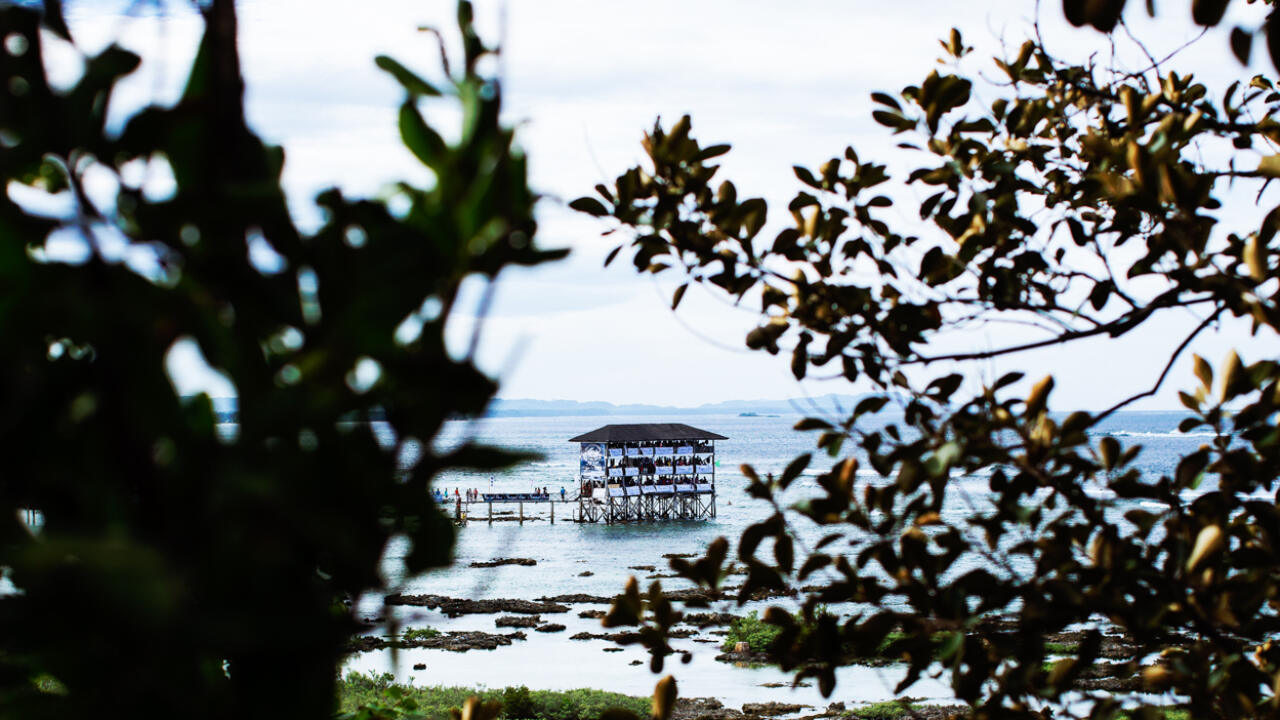